A Life Born from Moments of Pain. (Part 2) 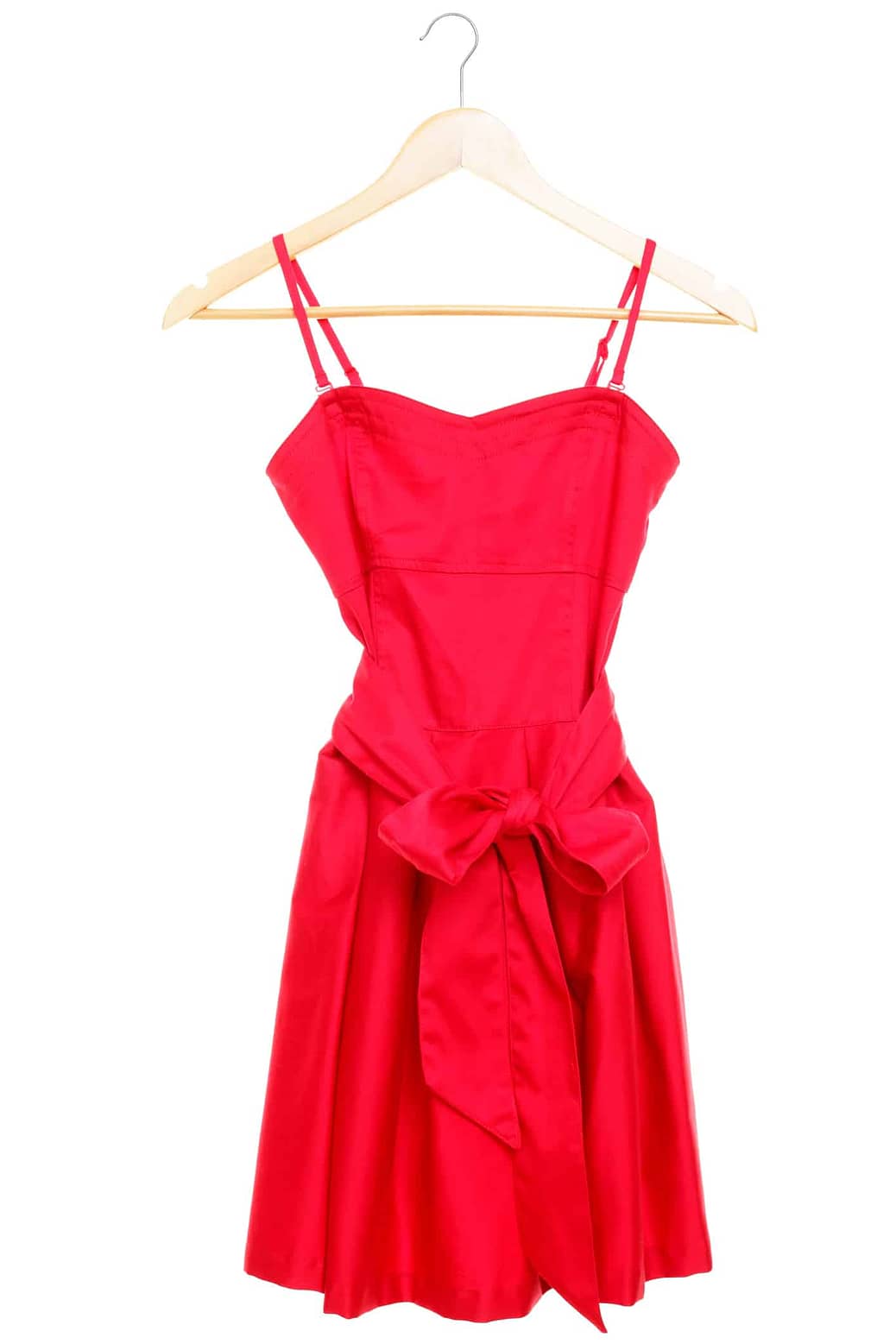 Continuing from the last part…

Her parents thought I was a girl; I was wearing a girl’s swimsuit at the party and the skirt covered anything that said otherwise. I had medium length hair so they just believed I was a girl. I had to change, but since she wanted to keep up the idea of me as a girl, she talked me into wearing some of her clothes. I put on her panties and then a bra. She said I should wear it always since I had breasts. The bra was tight on me and made my breasts stick out more noticeably.

Next, she had me put on a summer dress that came to my knees. She played a bit with my hair and clipped on a set of earrings. I was ready to go join the rest. The girls that stayed never said a word and made me feel all right and comfortable being dressed that way. Her parents got pizza for us to eat and we chatted as we watched movies. I was under her parent’s eyes and blended into the group of seven other girls that were there.

As the night got late, everyone was told that it was time for bed. She had something for me to sleep in. It was a nightgown that came down to my ankles, but when I saw what the others had on I got excited. I went to the restroom, and you know, but didn’t lock the door. The girl I liked came into the bathroom. She helped me to figure out how to tuck it between my legs, and I fully looked like a girl. The next day everyone got dressed in the restroom to go downstairs to start the day and party. When I woke up she had an evil grin. She had some pantyhose and a party dress for me to wear. She’d gotten two and this was the one she wasn’t going to wear. I was told to change in her room and she would help me with the pantyhose so I wouldn’t put a run in them.

She helped pulling up the hose and I put the dress on. I stepped into it and she zipped up the back. Next she played with my hair, commenting about how she thought I would look good if I grew it out more. She put a little makeup on me, stating that it was her birthday and it was what she wanted as a gift from me.

She finished getting ready and we went to the party. I was one of her girlfriends from school and no one knew I was Bobby the boy. I was Bobbi, a cute little 10 year old girl from school. That was the day Bobbi was born and given control. Her parents never knew. We went to dances and movies together, and other stuff. We never told her parents, who thought I was a butch girl that didn’t dress up unless she made me. We broke up because she moved away when I was 15. She was the one who helped give birth to Bobbi.

At first, I’d get excited when she dressed me in her clothing, but I calmed down when I got use to the feelings that came with wearing the clothes. She even got me clothing that was all my own and kept in the boat house, in an overnight bag. I would use it every time I came and stayed over.

The pain and anguish started by the coach over that swimsuit turned into a relationship and learning to love myself for who I really am. So don’t fret on the small-minded or hateful in the world. Live your life and be open to things around you. You may find out that what you fear is not that big of a deal and you might even find love. Keep an open mind and an open heart so you can keep out the bad and let in the good.

View all articles by bobbi
The following two tabs change content below.

Well i'm 43 years old married and have been going on 19 years. First time i had put on a fem outfit i was 5 years old. First time i was dressed in all fem in public was when i got told i had to wear a girls swimsuit if i was going to swim in the school pool because i had breasts ( at that time i had perky b cup breasts.) I had the female breasts all my life started to grow when i was around 9 - 10 years old and stopped at a nice c/d cup so i learned about womens wear as a way to fit my body and to feel myself. I seen it as a curse and a blessing. So i learned clothing is not labeled or what makes you you but what is inside of you. Clothing don't make a person gay or bi queer or anything like that. It is something that you wear to make yourself feel good and to cover your body so you don't expose yourself. So when i embraced myself as a whole i became more happy and felt like this is me and im not ashamed of my clothing or myself. You dont like it i can think of a few words for you! ( grow the #@$^ up and get over yourself im not hurting you or anyone else). I short i also have 3 wonderful girls they love dress up day and have daddy dressed as a disney princess. Or some other caricature they like to be or be around.

Latest posts by bobbi (see all)

Bobbi, such a sweet story. I love how your post of having breasts as a guy turned out so wonderfully for you. I always wanted to wear a girl’s swimsuit as a kid, never found the right excuse. As an adult, I now have several women’s one-pieces and bikinis, though haven’t found the guts (or solved the guy looking issues) to wear them out. Too often, immature guys made fun of other guys in school for anything that remotely looked like breasts, I remember people making those weird comments about others in gym locker room, but I didn’t know how… Read more »

Thank you and i hope this 2 part story helps others and also helps people to know they are not alone. They are normal and they are someone and to not let others dictate the storyline of their heart and soul. But let the people that care inside.

Bobbi what a great story, thank you for sharing

Thank you for sharing. I am sure may of wish we would have had a girl like you did to support and encourage your dressing.

Thank you and i did have a good support system due to my growth of breasts.

Bobbi! Wonderful story and thank you for sharing!