A Life In Two Genders 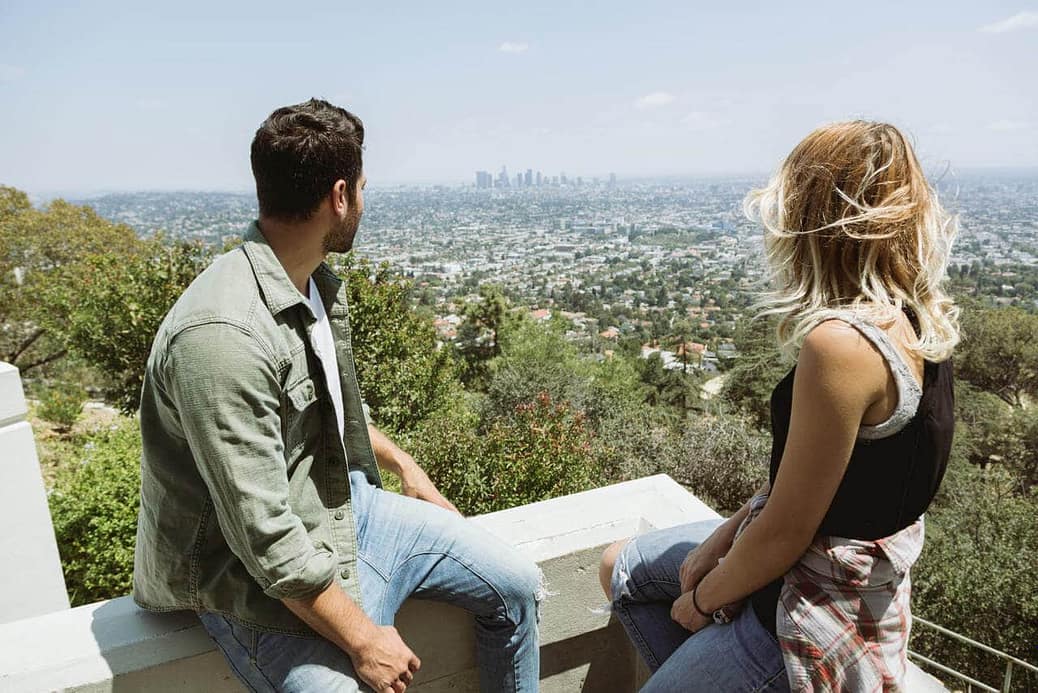 Hello everybody. I’m a new contributor. I’m bigender and my two names are Trev(or) and Lisa. Please refer to me as Lisa and, when I see that it will switch me to female.

My body is male but my brain is wired both male and female so I’m both a man and a woman. I’ve known about this for only about a year. I often think of my two sides as brother and sister and it does cause some funny incidents I’d like to post. I hope some will enjoy these, perhaps lightening their way a bit. I’d like that to happen. These incidents are about me and refer to no-one else.

Lisa, my female side, has had to go through a process of maturation and when I first noticed this she was a little girl of about four. She used to hang around me and look into my face with those big eyes as a little girl will do, curious about this person who is different from her and her mother. She was maturing fast and soon she was eight. There was sibling rivalry between Trev and Lisa and I had to insist on amicable debate only. It could get quite lively at times.

Suddenly puberty hit Lisa and she went very quiet. I had to point out to her that it happens to all girls and was normal. I had a pre-teen on my hands. She eventually emerged as a pretty teenager, very close to me but insisting on her own space. It was clear that Lisa wasn’t a child any more. She is a nice feminine young woman and I do appreciate her.

This dual nature of mine has thrown up some interesting things. I live alone but truly a man and a woman live here so every thing is both his and hers, except the model railway and stamp collection which don’t interest Lisa- boring boys’ stuff. She is interested in clothes and that’s where it’s going to get interesting. My wardrobes are stuffed with men’s clothes and Lisa wants her own. Some of Trev’s will have to make way for hers and he will protest. Lisa is a girl and wants clothes of her own. I have bought her first few items, including a dress and a skirt. Trev grumbled about having them in with his stuff but they are there and he has to put up with it. Duh.

Lisa’s skirt is only 15in long but I have nice legs despite my age and I look all right in it. She likes miniskirts and I will ensure that modesty is preserved. Trev has teased Lisa but she is more than a match for him and can assume an attitude of frosty disdain. He had to retreat but I know he will tease her again.

I can be Lisa wearing men’s clothes but she is very femme and wants her own. I had hoped to get away with wearing my men’s briefs under a dress but Lisa won’t have it. She wants panties so I’ll have to get them. Publicly I am male so it will be mortification taking panties to a till. Duh.

I do need a bit of advice. I have nice healthy fingernails, manicured man style, but would like to feminize them when I dress up. I don’t want to risk spoiling them by sticking anything to them and I wonder if you can get clip-on ones to achieve temporarily the long ones Lisa would like. Does anyone know about this?

This posting is getting long so I’ll end it here, although. I have plenty more to write about. Girl hugs to all.
Lisa

Thank you Lisa for sharing your beautiful story about accepting both genders inside you. It is a struggle that many crossdressers face. You can find more crossdresser success stories here.

Your story is not much different than mine. As I age I am able tolerate my male body less and less and am quite upset with this incorrect body. I long to live in the female body my mind demands more and more. This desire is so strong that SRS wouldn’t be enough. I have a growing need to experience life as the genetic woman I should have been. This isn’t a sex thing it is a gender realization thing. I need to physically be the bisexual woman that I am mentally. If I were to suddenly be blessed with… Read more »

Hi hon,
Unfortunately technology is not quite there yet, but I hold out hope. I’m watching the progress of uterus implant surgery with interest. Though I’ll be long out of child bearing age by the time it is perfected.

I too have recently confirmed I am bi-gendered…..and love it! While I have been a CD since a very young age, I hadn’t realized my bi-gender connection and acceptance, until I met with a therapist; it was a weight off my shoulders! Being a person who is comfortable with both my fem and masculine personality is something I hope more people can embrace. I am “the guy” at work where people have come to know me. But I make sure “Gina” gets her time as well. to help keep me balanced, i wear panties every day and a wisp of… Read more »

Gina hon, thanks for stopping by to share a few words of inspiration!
I love the mantra, ‘My life doesn’t suck!’ 🙂

It’s a pleasure hon, it’s a way I can give back to the transgender community that has done so much for me.

If you’d like to share any of your own success stories I’m sure our readers would love to hear from someone so uplifting! Head over to: https://www.crossdresserheaven.com/contact-vanessa/submit-your-crossdressing-success-story/

I am a transgender woman. I was six,or close when I realized I loved feminine clothes,makeup,dresses,high heels,and dolls. My first sexual experience was with two friends spending the night together. One was gay,but we didn’t know it then,but we were all in bed,and got up close front to back,and you know where that led. We kind of went our ways,the gay one moved off,and had all boyfriends till he died in a accident. Me,and my other friend married,and had children,but in junior high I would collect more female clothes,and some of my girlfriends clothes would dis-appear. I didn’t date much,but… Read more »

Thanks for sharing your awakening Charlotte! Sounds like you’ve had quite a few experiences as you nurtured your woman inside. *hugs*

Interesting analogy very fun and playful, unfortunately it’s really never that simple (at least for me). I realize we’re all different and have different experiences, but I can’t help but wonder if this is a romantic way of describing “letting the girl out of the closet”. For me the boy and girl grew up together and over time the boy took over and suppressed her. The boy suffers from depression and is somewhat suicidal, while the girl is believed to be a romantic who sees hope and beauty in life. The girl would always try to break out of her… Read more »

Hi, I’m Pippi I’ve been dressing up ever since I can remember. It started while playing house with my sisters afterwich they would tease me and call me pippi longstocking .This is were I got my female name from I grew up and married trying to lead a normal life but as we all know, there is no normal life for us .My wife was the first person that I revealed myself to,she excepted at first but then turned her back on us and started cheating needless to say we’re no longer together. I’ve finally come to terms with it… Read more »

Hugs and kisses to all of my female friends. My femme name is Melanie and have been crossdressing for most of my adult life…I am now a young 57. Fairly recently my darling wife found out about my female self, and instead of the negative reaction I was expecting, she has encouraged me, helping with make-up and clothes / lingerie and wigs. Now our lovemaking is absolutely incredible and mind blowing, as it is woman to woman, something I have only ever fantasized about. As I’m typing this, I am fully made up, with a short, black chiffon baby-doll nightie,… Read more »

Lisa, I just recently discovered the peel and stick press on style nails, They hold quite well and come off clean and easy for when it’s Trevor’s turn in the body.