By now you’ve probably heard the story of Thomas Beatie, a transgendered man who is pregnant. He opted to keep his female reproductive organs when he transitioned. When his wife was unable to get pregnant he offered to bear the child. After more than 8 years on testosterone, Beatie discontinued his testosterone treatments and gradually his body’s hormone levels stabilized to his pre-transition levels.

In his story about being a pregnant man, he describes the gravity of the decision, but also how they found it very difficult to get adequate health care. It seems as if doctor’s aren’t quite ready to embrace a transgendered man being pregnant.

What surprised me the most, is that he kept his uterus intending to become pregnant. Thomas Beatie goes on to say that he believes it’s not a male or female desire to have a child, but a human desire. To some extent I can understand this desire – were I ever to transition to a woman I would probably make sure I had sperm stored in case I wanted to have children later. But to keep your reproductive organs, with the intent of becoming a pregnant man some time later. I must admit I struggle with this.

Thomas needed to stay off testosterone for more than two years before becoming pregnant, undoing some of what he had gained from his transition. In some senses, planning to halt/slightly reverse his transition mid way through in order to become pregnant and have a child.

I wish them, and their baby all the best – even though this stretches my preconceived notions, I’m well aware that people don’t all fit into the nice little boxes I might create for them. No matter how open and inclusive those boxes may be. And who knows, perhaps this will open the way for more research into male pregnancy. If I became a woman, this would be compelling for me…

Anti-Pregnant man, put your religious beliefs aside for a moment and try to be open minded…as hard for you as that may be. “I am sure God is not happy with him-her and will hand out just punishment.” Punishment for wanting to have a child? Most people on this world do, so what. I am female and although I do not want children, I understand those who do. A female can produce children, but males cannot and if a man wants one, it’s wrong to you? That’s ridiculous. I don’t care what gender someone is, whether they were born with… Read more » 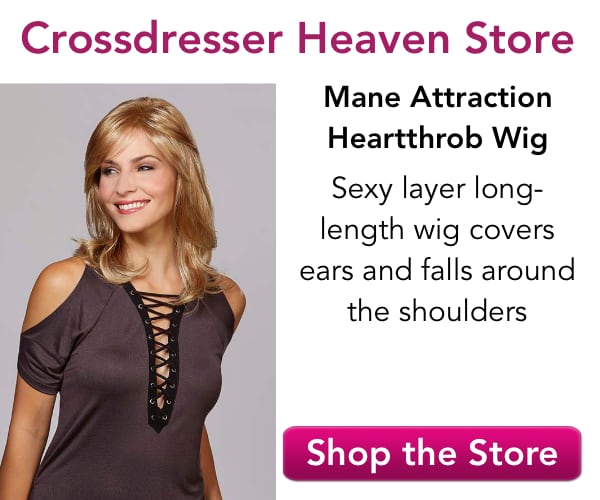 Are you planning to transition further?