A reflection on “passing” 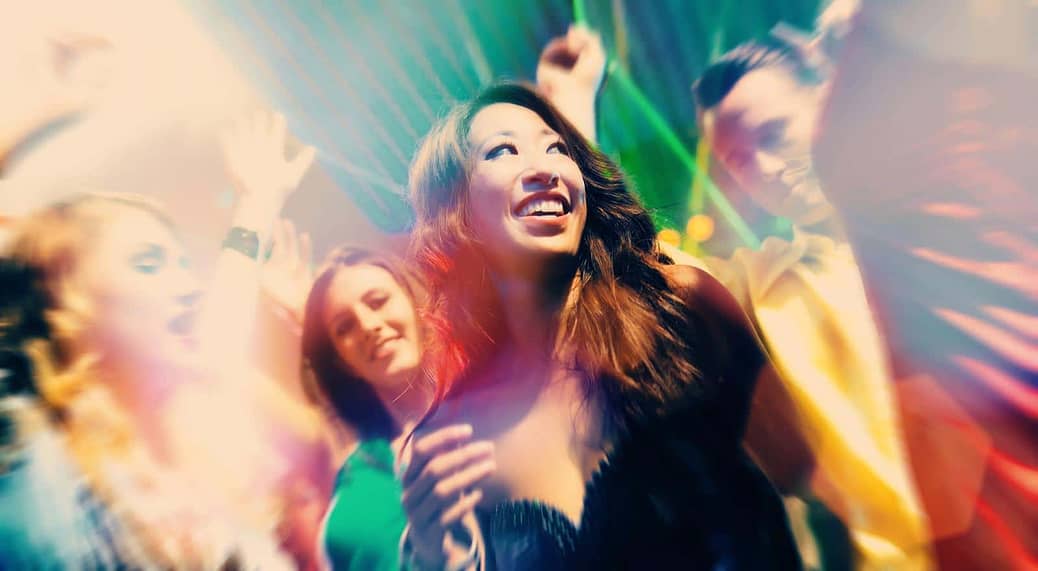 It was the first time I had ever been to that particular club.  There was an admission charge for men, but the t-girls and cross-dressers were admitted for free. The invitation did let it be known that there was a changing room available for crossdressers to trade their man clothes for their girl clothes. I arrived early in my man clothes but showed the guy at the door that I had my girl clothes with me and was going to change. I didn’t have to pay the cover charge. I changed in the changing room. I put on my tight jeans and a long sleeve cotton shirt, my usual blond wig and gold hoop earrings. I wore strappy-black heels. I stepped out to mingle and immediately realized that I was not dressed like the other girls who were dressed in far sexier styles.

I stayed for about two hours and met some wonderful people and really cemented a relationship with one girl whom I had met a couple of times before at other events. Then I returned to the changing room, took off my makeup, and got back into my man clothes to head home. As I was leaving, I stopped near the entrance and got involved in a conversation. There was a different person at the door than when I arrived. It was someone I had met in the club and had a conversation with not even one hour earlier. She approached me and asked me if I had paid the cover charge.

It was clear to me that she didn’t realize we had already met each other in the party. “It’s me,” I said, “Katie. I just changed to leave.”

“With the blond hair and the jeans?” She asked. “I am so sorry, I just didn’t recognize you.”

“Do I really look that different?” I asked.

“My god, yes!” She said. “You looked so good when I first saw you, I though you were a Cis-girl and I thought you were lost. And now, you look like a handsome man.”

“Thank you,” I said, blushing  (btw: I cannot emphasize enough how much I love flattery!) “That’s so nice to hear.”

After a little more chat, I headed home. On the drive home, it hit me: Maybe I can pass. That thought, however, quickly gave way to rather convoluted train of thought. First, I dissuaded myself of the fantasy that I could actually pass as a woman. I am six feet tall in bare feet, and I would have been 6’4″ in the heels I had been wearing. I have large hands and a deep voice. If I was mistaken for a cis-girl, it could only have been from a distance. For sure, once I opened my mouth to speak, my deep voice would have outed me. Second, I realized that not-passing is actually a more comfortable state of being for me. I am NOT a cis-girl. I don’t want to become one either. I am very happy with my biology, my libido, and my orientation (as screwy as they are).

It was a bit of an epiphany to realize that actually passing for a cis-woman is not something I particularly desire. It would require both internal and external deception. I don’t want that. I want to be pretty, and feminine, and desirable, and cute, but I don’t want to be something I’m not. I am not male or female at all times. In fact, I would much rather be seen as a particularly attractive cross-dresser than as an unusually large and ill-proportioned cis-girl. Like it or not, and true or not, I feel that I rate a whole lot hotter on the spectrum of cross-dressers, than on the spectrum of cis-women!

What I want to be is an awesome cross-dresser and that’s all I want to be. In my mind that’s far more comfortable than being an unusually tall and masculine-proportioned woman.

Realizing this has been completely liberating. For once in my life, I like who I am.

View all articles by Katie Robbins
The following two tabs change content below.

Lovely adventure…… You had fun, met some lovely people and learned a good deal about your self in the bargain….. I can relate to that……
Josie

Thank you for posting this. Your experience and revelation speak to a deep part of me that I’m still trying to understand. I think I hold very similar goals. I’m not so worried about being taken as a woman, I just want to look pretty/sexy/etc. as a CD. So again, thank you so much for sharing, I think you’ve inspired a new line of self reflection for me.

Thanks Katie for your very interesting article. I found your thoughts enlightening and it made me think about perspective a lot. Thanks again very well done.

Oh Katie a wonderful article. I have known so many girls just afraid to leave the house over the issue of passing as a cis-girl . I too go to tclubs where some of the girls are gorgeous but obviously male. No reason we cant all enjoy being who we are and be proud of just being a feminine and sexy cd.

Great article – thank you for posting.

I think you’ve landed in a really good balance of both sides of you – both mentally and physically. Kudos to you.

Katie I loved your article. Since coming out to my friends I have shared some of my pics of me dressed as Louise. They nearly all are jealous of my legs and say I am way more feminine than they are! Quite nice to be complimented. But I certainly would. It wish to be a full time girl. If I am honest it would be a hassle. All that make up and preening. I really like being both and having a choice of when to be male or female. One thing is for sure though. Shopping as a girl is… Read more »

Society is growing up, isn’t it? I live in Ottawa, but to be comfortable I dress close enough by in Kingston or Montreal. A month ago I got amazing hair and makeup done in Cornwall (half way there) and then went to Montreal. The Bay store on St. Catherine St. is like a candy store. Everyone at the cosmetics counters called me Madame. I hope they were being more than polite. At the end of my visit there I went to a TEEZE counter and got my makeup ramped up for evening. Jocelyn there confirmed that I really did look… Read more »

Katie, Great essay and so true. I ventured out for the first times “dressed” this month. (I felt so at ease that I began to wonder why I had waited so long.) Now, at 6′ tall with size 13 feet (though shod in the most stylish ankle boots) with rather large hands, I doubt that, upon close inspection, many people would think I was a cisgender girl, but it really doesn’t matter . . . because I know at minimum I am a very cute, rather sexy and stylishly dressed tgirl. That much was clear from the admiring glances I… Read more » 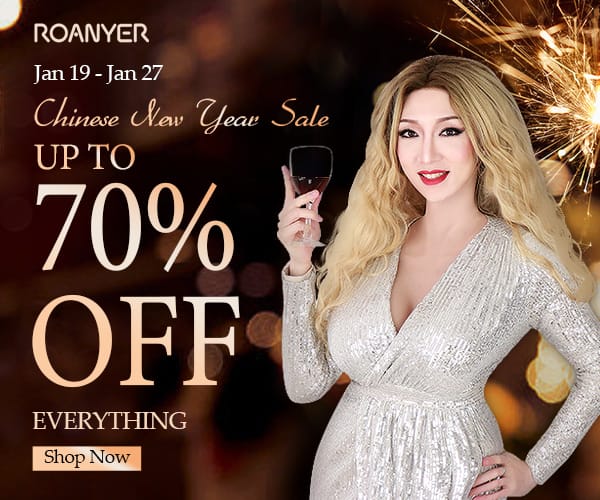