A Transgender Rose, by any other name 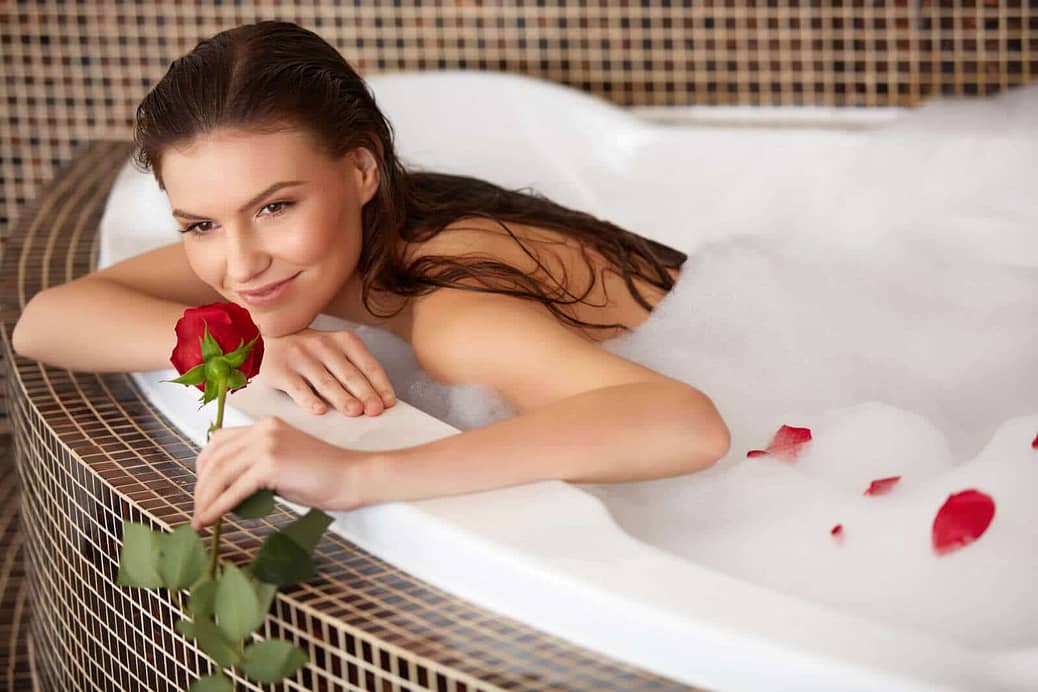 A label is such a funny thing. It can provide an identity, lend legitimacy to who we are, and create a community . Whether you’re a fan of a sports team, from a certain university or enjoy a particular hobby you have a label. Along with that label you are also granted a set of characteristics common to that group. Even before someone meets you, they already “know” who you are – A skydiver is a daring thrill seeker and a librarian is a stern intellectual. You’re stereotyped, for good or ill, regardless of whether the stereotype is apt.

Given the power of a stereotype, I’m hesitant to categorize those within the transgender community. The gender spectrum is so varied that I would be naive to think that I could provide an adequate description for all points along the spectrum, or even that I had identified the most interesting points. Yet in spite of this, I know that an article attempting to describe the gender spectrum can be a godsend for those who are just beginning their journey in gender diversity. Often, as I was starting out, you feel confused and alone. You may not even be aware that you’re struggling with gender identity.

Am I alone in my love for women’s clothing? Does this mean I’ll get a sex change? Am I gay?

I can’t answer all your questions in one article, or even a full publication – two author’s have tried in excellent books I highly recommend (My Husband Wears My Clothes and My Husband Betty). My goal is to share a few of the terms we use within the transgender community to describe ourselves – and to hear from the veterans what they think and where I may have misspoken.

So with that in mind…

Wikipedia has a good article on the transgender definition, but unfortunately I’ve found many other suspect answers on the Internet so be careful who you listen to. There are also some transgender myths you should avoid.

Transgender: Myself (and others) use this term as a broad umbrella term to encompass all people who have feelings of gender dysphoria, from the part time crossdresser to someone who has transitioned. In recent literature on the topic the term “cisgender” has been coined to be the opposite of transgender – where the inner and outer gender identity are consistent.

Drag Queen/King: A performer who appears as the opposite gender, typically for theatrical effect, whether dramatic or comedic. It’s a myth that all drag queens are gay.

Intersexed: Someone who is born with ambiguous genitals. More often than not the “mistake of nature” is “fixed” shortly after birth when the doctor or parents choose a gender for the baby. This can result in a lifetime of struggle and shame (see the Intersex Society of North America for more details).

Genderqueer: Defying even the more liberal gender categorizations I’ve provided above, those who identify as gender queer typically break all stereotypes associated with gender and display the gender identity and gender expression they feel most suits them.

Have I missed anyone? Mischaracterized anyone? Let me know, I’m eager for your comments and feedback.

No, although those same terms mean different things to different people.

Personally, I like the term ‘transgender’ because I feel it’s more inclusive.

Yes, I like the term transgender myself. It’s a more uniting term. When referring to myself it’s the closest I can currently get to describing my gender dysphoria. I’m not sure that I want to transition. Yet not sure I don’t. I guess confused is another word I could use 🙂

If anyone uses the terms differently I’d be eager to hear from you, and how you use the terms. I’ve read in books that people do, but haven’t actually met someone who has a different take on the terms. I’d be interested in broadening my horizon.

I’d like to put in a word for androgynes. That’s the identity I’m most at home with. Whenever I take one of those bem or cogiati tests, I get the same result. I’m plumb in the middle of the gender spectrum, not markedly male or female, but a mixture of both types of characteristic. I have no urge to transition to anywhere else because I feel I’m already there, and it wouldn’t make any difference what sex I was born. Outward expression can be pretty deceptive, but to express myself I do wear feminine clothes (a cultural judgement). And I… Read more »

Nicola, thanks for sharing your perspective. It’s true that sometimes even in the transgender community we’re too willing to classify. We don’t often get the chance to check ‘both’ in life, but perhaps gender is something that is truly enhanced by allowing one to check both, or neither, or something in between should they so choose.

frederica 52 thank you for your perspective it has come to my conclusion to except my as a crossdresser and loving thank you Vanessa law.