It has final happened! America’s Top Model has admitted that one of their top girls may be a transgender model. This has already provoked great interest from the main stream media and blogs across the Internet. A transgender modeling competition is nothing new, in fact tgirl models have had their own competition for many years, with the Miss International Queen beauty pageant hosting an international competition for transvestite models from around the world.

At least this time around, most media outlets are looking forward in anticipation to see how Isis fairs in the competition. The move by America’s top model has also drawn praise from the Gay and Lesbian Alliance Against Defamation.

Isis, who looks like an Egyptian goddess has a good chance of taking the modeling world by storm. At least, if her current ability to strut her stuff (in the video below) is any indication. 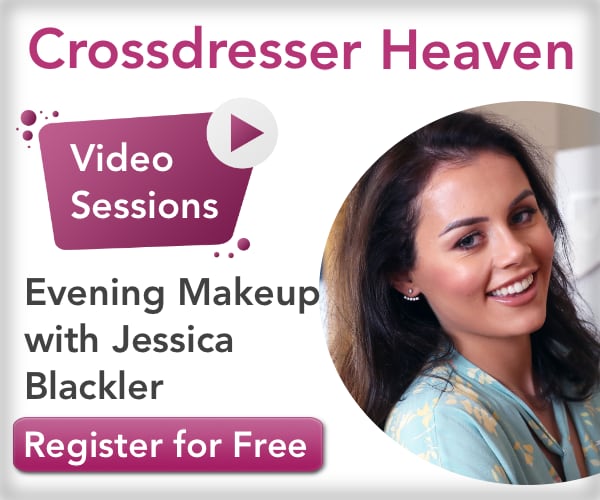 No transgender model would be complete

Without some fox bashing. Predictably, Fox news has already derided Isis with their venom filled and ignorant coverage, using inappropriate pronouns and offensive references to her anatomy.

I wish Isis the best of luck. She has taken a courageous step, and has an opportunity to represent the transgender community in a positive light to millions of viewers.

Sorry, only your tag says that- that title is fine.

Have not we come a long way. The next supermodel is going to be our own sister..! All the best to u Isis. Let her help the world to come out of the misconceptions about the TG people.. I am sure that her success in the fashion world as a super model will bring the respect and love we surely deserve from the society. Thanks Isis.

Ah, that’s what I meant Steve – thanks, I’ve updated the tags to say mtf instead.

She is truly inspiring..
Regards,
Wendy

sick. you think its acceptable for our children to grow up thinking this is normal and that freaks should be paraded out on national tv. i hope a bunch of redneck hillbilles catch hold of it and drag it behind a pick up for a few miles…

i dunno.. All this is kinda odd .. I mean i can agree with your whole trans thing and expressing yourself.. But things like this show how mixed up our society is. Like if i was @ the mall, and i see a nice girl (my eyesight isnt very good) but it turns out that its a hetero trans… The conclusion of an incident like this will m0st likely be disasterous.

Haha, Dementia I had a funny video montage in my mind about how this could work out. Disastrous in a Seinfeld sort of way was what I imagined. Though certainly it can go wrong in a less humorous manner…

Can I take vacation days that I haven’t yet accrued.
I was on all fours as my hubby pressed Kidney 1, thankfully while he managed to catch our babe.
If you prepare upfront for unplanned circumstances, obviously any good less than ideal situation including an emergency c-section
could be a better experience of computer would otherwise be.