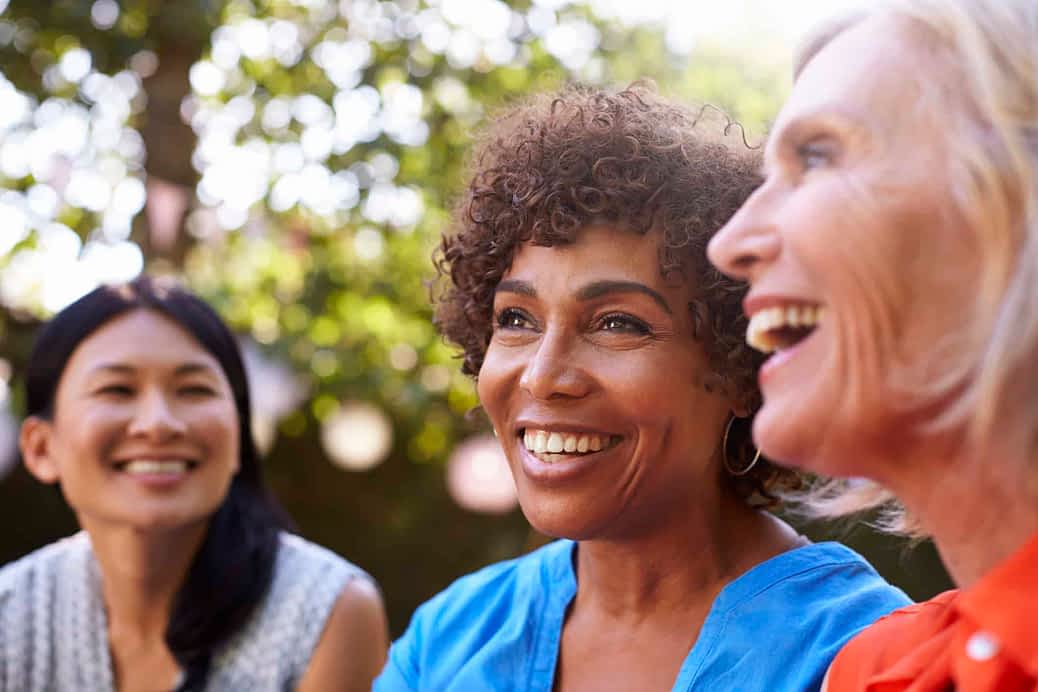 Well it had been a couple of weeks since my first time out in the world as Amy, and the glow from that first experience had of course diminished. I was eager to go out again, but I still didn’t have the courage or confidence to go out on a solo excursion. Plus, of course, that nice gent I share life with still was wearing his beard! Well, one of the girls that I met there provided me with an introduction to some CD’s that were having a gathering at their place one weekend and in my part of the world. I didn’t have to drive across the crazy city to get there.

That was the good part; the bad part was I needed to be in another place at almost exactly the same time, a two hour plus drive away, and at a location on the opposite side of the city. At this other commitment, I was an important person, so I couldn’t just blow it off. I’m too honest to say I had the “flu” or something else. However, being in the position I was there, I managed to set things up to make my escape with grace early. After getting stuck in construction delays, I called ahead to make sure that I would still be welcome if I was a bit late. At this point, I felt like it would be worth it even if I only was able to be there for a short time.

With some fast driving (any police reading this, hope not!) on my part, the nerves weren’t present. I was concentrating on the driving, but nearly got the shakes as I pulled into the driveway. Although I was a bit late, I was welcomed with open arms. As before, I arrived in male mode and then I changed on site, but in a spare bedroom this time instead of an undersized cubicle in the ladies room!

I wore a black faux leather mini skirt with a snug silver top, dark pantyhose, black patent leather shoes, bra with forms, no makeup or nail polish, but added a waist cincher and padded panties to give me some shape. I got quite a few compliments on my outfit and look. I was told wonders could be done with my face whenever the beard was gone! Interesting, and definitely food for thought.

So, in a way, this was a repeat of the first time, a lot of stressful driving, having to change on site rather than just showing up en femme. My host asked if I wanted to be introduced when I arrived, but I wanted to change into Amy first. When I was introduced to the rest of the ladies, there was no rush on their part to leave, even though I was rather late arriving. Everyone was enjoying the socializing and the conversation just kept going. The hosts weren’t in any rush to kick us out either, just as it had been at the pub night (my first time out.) Once changed, I started to settle down and really began to enjoy being Amy.

One of the nicest, most amazing things, (but really it isn’t,) is to them I am Amy. I’m not so and so dressed like a woman; we don’t usually share our “other” names with each other. So sitting, chatting, and being asked, “Amy, would you like another…” felt nice; it became so natural, so quickly.

Too soon, it was time to change back for my drive home, where were other family were present, though my wife would have been all right with me arriving home en femme. I am not yet ready to share this alter ego of mine with the rest of family.

I considered this  outing to be a big success even though it took place at a private home. There weren’t issues with acceptance by outsiders, and the lack of close neighbors nearby helped to keep it from being publicly scrutinized, making it less stressful than it would have been in a much more public place. It doesn’t matter what you are or how you look. To simply be out again as Amy and meet others for a few hours was a success. It was all due to a few connections I’d made with other CD’s a few weeks earlier.

The glow from this small outing lasted well into the next day, which of course made the desire for the next time hard to contain!

Amy, your choice to go the extra mile to make things happen is inspiring. Two down, untold outings in the future to come. Love your writing style. Hugs, Kathy

Lovely story, Amy… I’m sure many more outings are in your future. And, it was heartwarming to read about the guy you share life with has a beard. As one who shares Lorrie with Lou, I can relate! My profile pic is a faceapp representation of what I’d look like clean shaven… but my wife likes it. Oh well…..
Hugs, Lorrie

Miss Amy
Well told story, I know your list of successful outings has grown, as have you.
Congratulations to all of it.
Olivia

great story Amy, I have only been out a couple of times and the feeling is amazing go girl

Beautiful post, thank you for sharing and reinforcing that we are not alone. I know that glow too well, going out en femme from the neck down. As I write this, I dream one day of just walking into my closet and pick any outfit instead of contemplating how to underdress or just go in male mode.

That is so amazing that you’ve met other CDs, and they’re so welcoming. The power of the sisterhood!

Thank you all very much for the kind words, I greatly appreciate it.
XXOO
Amy

Amy, Great article and it illustrates the truth that it gets easier and easier to go out the more you try it. I look back at my early adventures that I wrote about in 2015-16 and laugh at the things I worried about then that I don’t even give a second thought to now. I just returned from a long 4 day weekend at friends from the site’s house and drive the 500 miles in full Cyn mode as well as spending the entire weekend -going out shopping and to dinner and to play pool. Keep up your efforts and… Read more »

Thanks, Cyn. You certainly are right, I’ve been out a few more times since I wrote this, it is getting so comfortable, can I say “natural” to be out as Amy.
Amy

Great description of your adventure Amy. One of the most liberating events for me was when I shaved my full beard off 14 years ago. I had a beard for as long as I could grow one, so that’s about 20 plus years. It was the start on that road that set Jenny free. It was a scary moment, but it helped me admit to myself, that I could not hide behind my false sense of maleness and that I needed to break free. It was the best thing I did. That freedom of presenting yourself, as who you should… Read more »

Thanks, Jade. The next instalment is the part where I do shave my beard off. It does take some time before the articles get posted sometimes, as there are so many great stories for us to tell.
The thing is, I don’t miss it at all!
Amy

Lovely Amy…cant wait to read it ❤