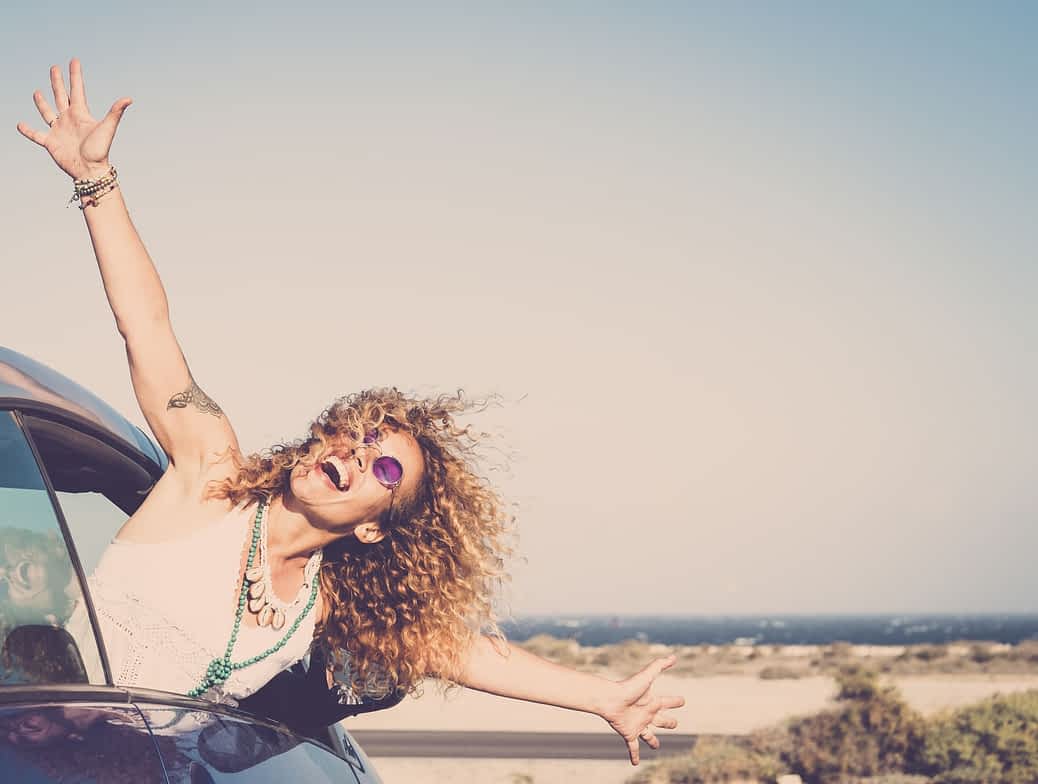 I stumbled upon an article this week that took me by surprise and has sparked off the idea to write this. What it mentioned linked strangely well with my own perception of things, reinforcing them in the process.  It’s always good to feel that you’re not alone in this world no matter if it’s being transgender of anything thing else.

My discovery was a simple phrase of three words:

In essence it means that ‘things will work out in the end’ – but, so much more than that. It reflects a philosophy that has emerged under the dark shadow of very hard times that has helped many hold a belief that anything is possible. Breaking out of your comfort zone and acting against the tide, even if it my first appear to be foolhardy, while striving for change and a better life. It goes on to talk more about the Polish people and their way of life, the creativity and signs of the philosophy and it’s effect on the nation.

I have never visited Poland and have only met a handful of Polish people, mainly since living in France; they were respectful and family people trying to making a living to support their families, as we all try to do against all odds and the system.  I was equally unaware of their troubled and eventful history,knowing only a little, so I did some research to try and change that.

Poland has been a centre of conflict for a long part of it’s history, in 1772, 1793 and 1795 it underwent a period that is referred to as the three partitions, when the country was reduced in size. The last partition all but disappeared from the map for 123 years until 1918 gaining back independence. It’s population and country suffering so very badly during World War II leaving the country virtually broken, only to find themselves under Soviet control in 1945 until 1989. In 2004, five years after the fall of the Berlin wall, The Social Democracy of Poland was formed taking the country into a new era of democracy

I had already found that my thinking had gone down a similar path of ‘Polish’, not worrying about consequences and pushing for better things, hoping for a positive outcome; in some instances, putting my life on the line to get there. In my experience, once you have adopted that concept, it can be extremely liberating in its effect on how you make choices and move in directions that you would not have previously chosen, breaking out of your comfort zone.

Death is the one certainty that we understand very clearly, but how we interpret that is where people differ in their beliefs and thinking. Another area where Tags* of religions and faith are able to turn people against each other, irrespective of the fact we are all human and connected.  If you do not fear death, the finality of it is diminished and holds less power over your life and actions. I am not suggesting for one second that we throw our lives away carelessly, but simply, to not worry so much about dying. One extremely good reason why we should try to make the most and the best of the relatively short time that we have in this physical world.

I have been in life or death situations more than once and here I am writing this. Many jump straight to a ‘Worst Case Scenario’ (WCS) thinking in a difficult situation. Basic survival instinct or social conditioning? I can’t answer that question, but consider the possibilities and believe it’s better to keep an open mind on matter such questions.

Maybe trying to be a little more Polish could be good for most us, learn to break out of our comfort zone, not jump to WCS, discover what it is to really be alive!

I need to highlight the use of the term ‘Transgender’ here in the light of what is happening in the world. It’s a Tag, that has been assigned to us and just one of the tags that identifies every sector of humanity possible. A ploy of divide and rule us by turning us against each other as distraction from what is really going on. Something I will no doubt write about in length very soon. So, I reluctantly use the term ‘Transgender’ because I consider I am a Human and part of the world; not black, white or any other colour and dream of unity among the people of the world to act as a force of significance and power as one.

This follows on from some of my earlier articles, in so much as it contains positive information; providing ideas, concepts and ways of thinking and looking at life that are aimed at improving your understanding and ability, not just to survive, but learn to enjoy your time on this earth to the fullest capacity that you can. I do not profess to have any diplomas or qualifications in this area, just my life experiences and achievements that have brought me to this point in my life; living in France and fundamentally happy.  I am in the process of writing a new article based on the use of Tags, so watch this space!

Tags: being yourself discovery encouragement

Sophie- great article! So glad you returned to the site! Your themes reminded of two things I’ve learned since joining CDH nearly five years ago. Firstly, that the reality is only RARELY even lost to the horrid things our own minds imagination. How terrified I was (and many still are) about leaving the shadows and risking exposing this side of ourselves to others- yet now I don’t hesitate to fly cross country in full Cyn mode. Confidence and a smile and accepting OURSELVES. we can’t expect anyone else to accept us until we accept ourselves! Secondly, as a dear friend… Read more »

I,AM VERY THANKFULL ,FOR IT IS HELPING TRISHA SEE HER REAL SEFT.

Hi Trisha, I am so happy my article has given you something that you ahev connected with in a profound way. Thank you for you kind woirds and taking the time to share that with me and others. You may find some of my other articles helpful too. I try to write from my expereinces and how I have learned not on to survive but get my life to where I want to be and very happy. I am not trapped my my own pre-progammed mind set. I am a free spirit who live as they choose and lives a… Read more »