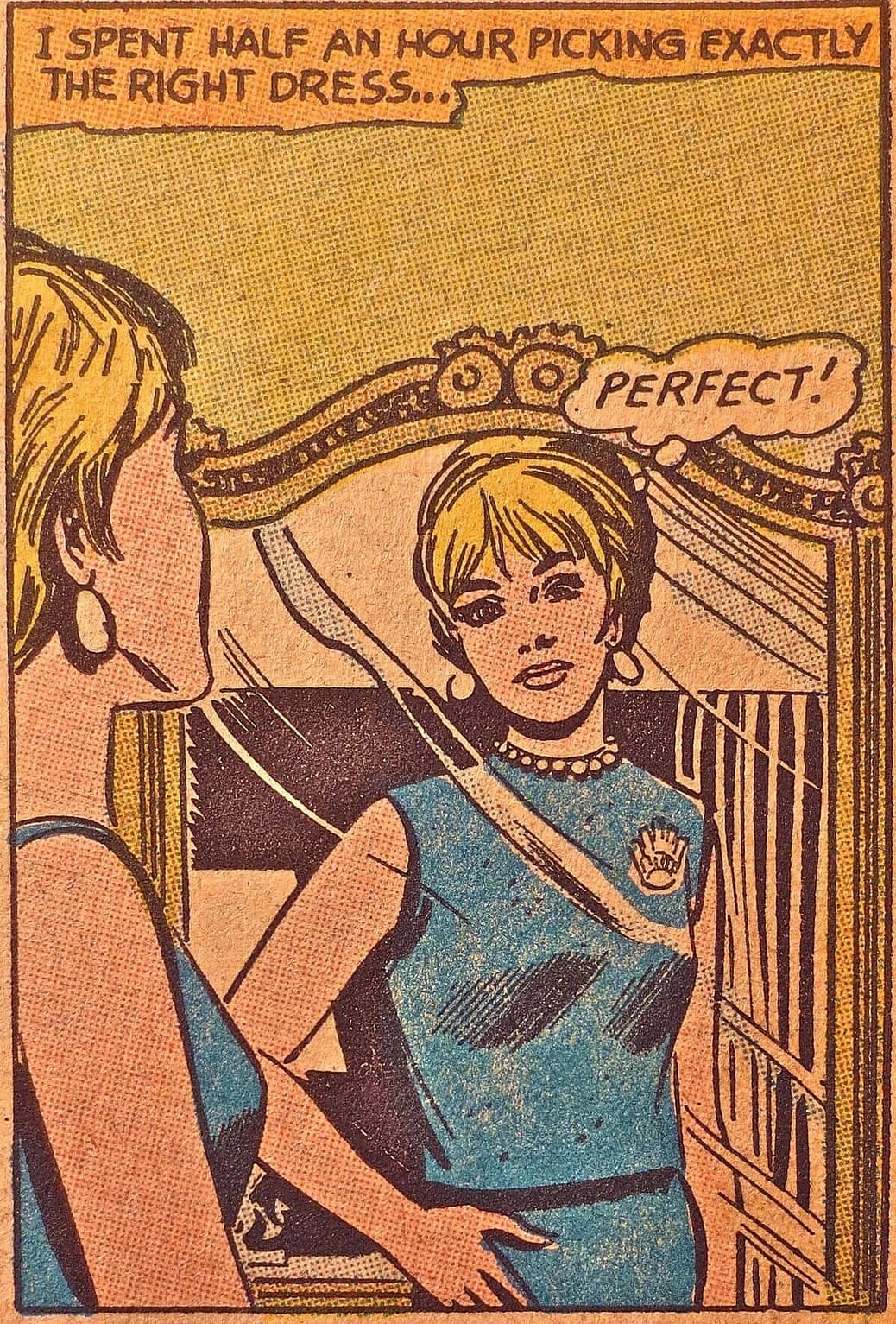 I thought to write about my own particular journey. It is an individual odyssey in many ways but with very similar issues to look at.

Yesterday was another momentous step for me, which for a moment, left me breathless. I’d packed away what was left of my male clothes—now sealed in a box awaiting to be disposed. I have fully and irrevocably become Polly! Actually, I have been presenting as Polly for several weeks, despite a short four days of deep depression.

My wife was so surprised by her own reaction to this depression and so relieved to welcome Polly back to the land of the living, as she so succinctly put it! My thought was, “how odd,” and does my wife really understand her own position? Well, it turns out that she does… she welcomes Polly, uses her name without mistakes. She still has her own issues with my sexuality but has identified me as cross-gender. My sex is male, but I now fully identify as female.

In the beginning, I didn’t really know anything about being cross/transgender. I just knew I was losing something of myself. In 2009, I had a major accident, which left me with serious injuries that resulted in lifelong disabilities. As a result, I am no longer able to compete at an elite level in cycling due to my loss of lung volume; not enough oxygen at a high enough level to sustain the effort required.

I had to say goodbye to that part of my life, a passion that started at age fourteen when I started track cycling. This was a momentous part of my life. Cycling and competition had been a huge part of me being an Alpha male! When the time came to move on, I attempted to do so with what I thought was an easy decision. Wrong… but more of this a little later.

Sadly, there was another unwelcome corollary to these injuries… a distinct loss of libido and the means needed to enact in intimacy! I was absolutely flummoxed! Ohh, how the mighty are humbled… It has taken the best part of the last decade to even begin to get my head around this in any substantive way. Then, due to another head injury three years ago, I had both the time and the freedom to think it through.

With a psychologist’s help, I came to some understanding of what was required. My first, and most difficult decisions were to actually say goodbye to the things that didn’t work for me anymore. Sell excess bikes…check! Start cycling for fun and let others pass without having to hunt them down…check! Then the big one, relearning about connecting with intimacy when the forgone conclusion is no longer there… still checking; it is difficult!

And then something wonderful began to take form. I started thinking about my feminine anima. It’s a difficult task to pin down exactly when this anima began to take over the functioning of my life. It began with buying small things like wigs and clothes, more for fun than anything else. Slowly, this anima began to look at the world around me with different eyes. It was actually my female psychologist that dared me to wear female attire to our next meeting—so I did. She was so taken aback, as was I, that I could look so good and act so convincingly as a woman. What was going on? Had I unconsciously stepped away from my male self? It was more that quite possible as it turned out.

Every man that crossdresses is an individual first and foremost. Some do it for fun, some because they like the fashions, some do it for adventure, but there are a large number of likeminded Sisters who do it because they identify as women! There are some (like me) who may in time go fully down the transgender route. I think I’m too old, especially if it were to deny a younger person their chance at SRS.

With every turn in my life thus far I have become much more aware of feminine issues, doing my best to be the type of person who actually cared about such issues. Doing my best to treat every woman as an equal… no matter what it took. My life, aside from my male pursuits, has always been one of compassion and caring, equal rights, fairness in all things…

Now, with the stiletto being on the other foot so to speak, I have become so much more aware of the unfairness, inequality, lack of caring and compassion that is still endured by women. The fear to which women experience on a daily basis has forcibly struck me the most. Yes, I have felt that fear too!

This is my Everest to climb!

View all articles by Polly Stewart
The following two tabs change content below.

I've been searching for the missing part of me since... a long time. I'm soon to be 66, tall, athletic, sensitive and well-educated. I wish I had found out all this before I was 50 but in lieu of going fully transgender, crossdressing will have to suffice. My wife was totally supportive and hugely encouraging (!) but it was all too much for her… As an update... I have started on HRT and becoming a real girl! With a long term desire driving me!