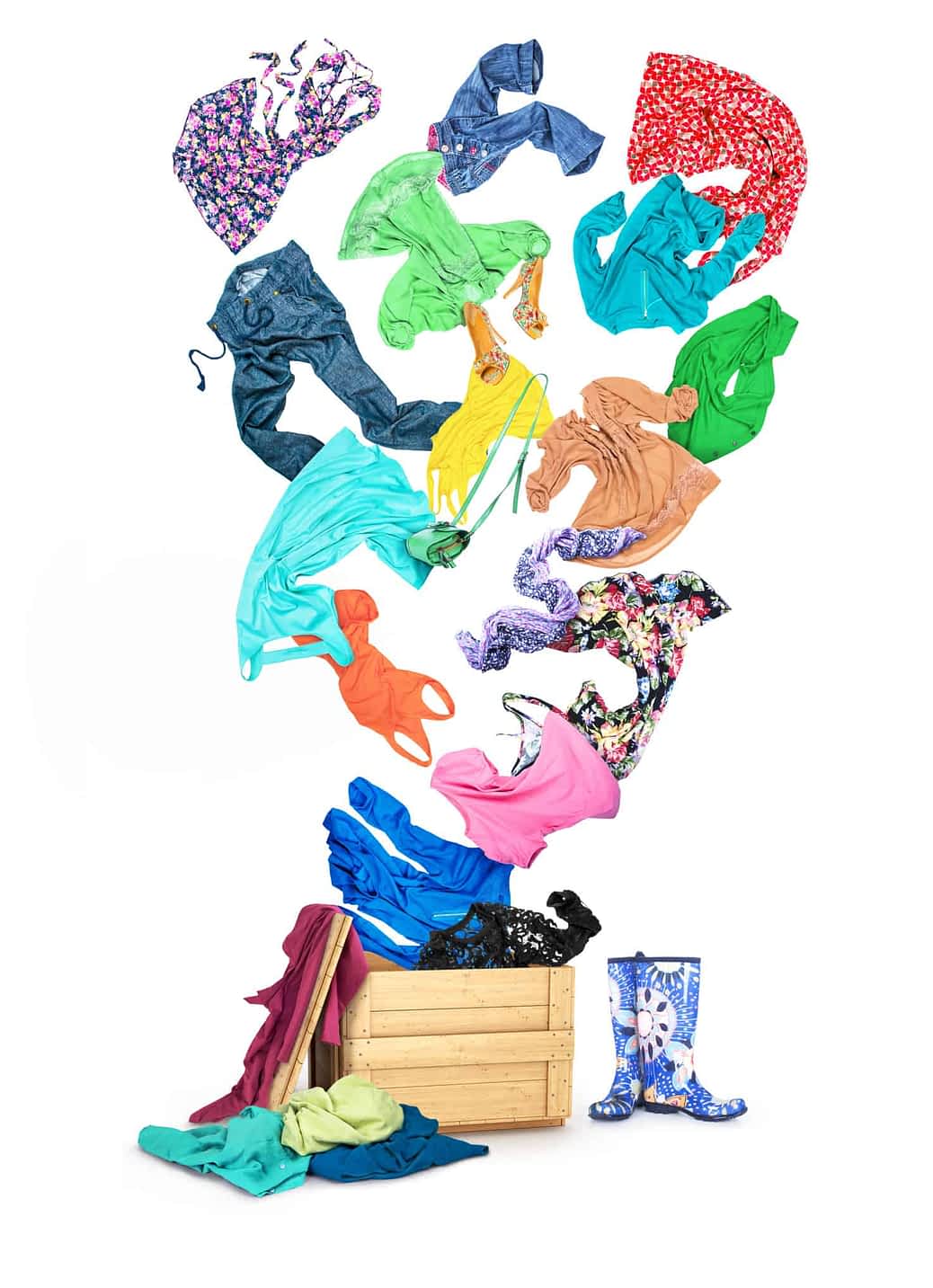 My beginning started 34 years ago at age six. I was the third oldest of five brothers; I wasn’t like them. They were the typical boys, masculine like, what most see as normal, and I was never that way. I started to like feminine clothing at four, watching my mom getting ready. When I was six, my parents left out a box of girl’s clothing and I was in it. They saw that I was the son who had a part masculine and part feminine side.

As I got older, I dressed privately at home. My first time out was when I was 16. Mom and I talked about me going out as Kelsey. I finally told her one day that it was time. She had a look on her that told me she knew it was. She let me pick the clothes, shoes, jewelry, and I did my own makeup. Mom gave me of her purses. I passed very well and my mom was told she had a beautiful daughter.

After graduating from high school, I enlisted in the Marines. I did 10 years and thought I had to give it up; I didn’t. When I was off-duty, I was careful going out, knowing that if I were to get caught, I would be in trouble. I never came out as a crossdresser in the military due to “Don’t ask, Don’t tell” law that was in effect until 2011.I knew I could kiss my military career goodbye if I ever came out.

I went through some tough times with my non-accepting exes, including theft. One stole my whole wardrobe and I had to start over again. She had to serve time in jail and pay me back. I was lucky that she never found my shoe, wig, and jewelry collection.

In 2007, I met my wife, Stacie who is supportive to this day. I am so blessed to have her in my life. My wife gave me hope, teaching me to be myself, and loving me for who I am. She loves it too, always has loved femme men. She makes it fun to go shopping together and just being together.

Then a few years ago, I lost my right leg below the knee in car accident caused by a drunk driver. I thought my life as a crossdresser was over, but it wasn’t. I had a couple prosthetic legs made and one has an adjustable foot. It took some time for me to adjust to wearing them, couldn’t have done it with the support from my wife, family, and friends. You can imagine trying to learn how to walk in heels with my prosthetic leg.

I conquered my fears and beat them. I learned a very important lesson; don’t go out alone; don’t do it. I was sexually assaulted out alone, and now I only go out with a friend or two. I’ve lived fulltime since Feb. 2nd. I knew I was the sister in the family. My family calls me Kelsey with my brothers saying sister and parents say daughter now.

I’m a positive role model for my 13 year old step son whom is bigender. He is living and dressing as a girl, going by the name of Hayley. I helped him come about himself. I see myself having a much happier life with my supportive wife and my daughter, Kimberly. She still loves me as her dad, loves me for who I am, and calls me both Kelsey and dad, which I don’t have a problem with. I live a great life now and have no plans to go back as male anymore.

View all articles by Kelsey Nikkol
The following two tabs change content below.

I am glad you are in a good place now. Your story is both moving and inspiring. Thank you for sharing.

Thank you for your story. your a beautiful person.

I learned not to let the the struggles hold me back.When my wardrobe was stolen,My family and friends helped me out buying a new wardobe,I helped them out in hard times and they gave back helping me out in hard times

Kelsey-thank you for sharing your journey with us. How fortunate you were to have supportive family members (even if it took a while to find the right partner), It gives me hope that maybe one day I’ll find someone like your current wife. And just maybe the world’s attitude towards the community will be more like your mom’ and siblings’ attitudes.
Cyn

Thank you for your service and what a great life you are living now. Here is to you Girl!

I had a choice to make ,jail hanging in the wrong crowd or do something in my life.Made the right choice changing my life around enlisting in the marines.Oldest brother told me don’t be like him.

Wow ! You lost a leg? Bad, very bad. Does your new leg look like a leg? I hope it does. It is good that your family supports you. Bravo on that. Living full time? Hummm. How is that working for you. What’s your experences like? You will always be my favorite redhead.

Looks like a regular leg,I push in a pin to adjust the foot when wearing heels.Going great since going fulltime.I get treated very well.

thank you for sharing. It is nice your family is accepting and supportive as well as your current wife. All of that makes a HUGE difference. I swear we are and can be our own worst enemy when it comes to us accepting our dressing desires!

They see me much happier now

that is very important. we can sometimes be our worst enemy in regards to our dressing up

What a amazing story. Thank you for sharing it.
Hugs Terri

That’s a great bio Kelsey! Good for you for your perseverance! ❤️