By this, shall all men know that you are my disciples 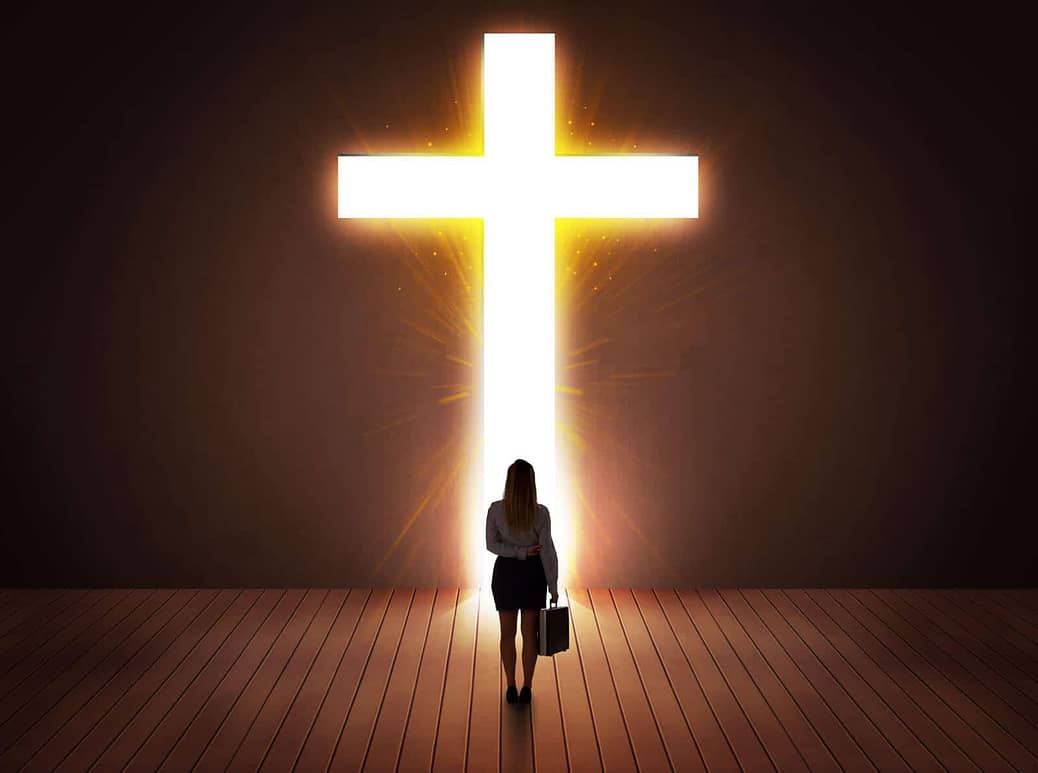 Equality Maryland is fighting against this hateful attempt by religious conservatives to deny people their basic human dignity, and they need your help. This group, called the ‘citizens for a responsible government’, comments on the anti-discrimination as follows on their website:

“Our opponents will claim that this is “just an anti-discrimination” bill which protects transgender people. Actually we have no problem with an anti-discrimination bill for transgenders. However, as our Montgomery County Bill 23-07 stands now, it discriminates against the 500,000 women and children in Montgomery County by asking them to sacrifice their privacy rights. Women and children should be able to expect that they ONLY people sharing their bathrooms and locker-rooms also share the same biological sex. Most of the other gender identity bills which have been passed across the US have recognized this issue and addressed it. Our county council did not.”

The fact is, that the issue of public bathrooms has already been resolved by a federal court:

The issue of access to public bathrooms has now been resolved by the federal courts. In the landmark case Cruzan v. Davis, a ruling was made in June 2002 by a federal appeals court in Minnesota that an employer is within its rights to instruct a transgendered employee to use the restroom matching their new presentation. The ruling states that if another employee complains, the company may offer the complaining employee an accommodation (such as the use of a different restroom for the complaining employee.)

To the concern that men would try and pass themselves off as transgendered to ‘hang out in woman’s bathrooms’, there is both very little evidence for this, or that incidents of harassment would increase.

“My answer is that, after a decade of work in this field, I have never heard of a situation where a person used a false claim of gender identity for that purpose. I have certainly heard of a few cases where a man dressed as a woman in order to commit a crime and escape detection (though of course, having heard of the cases, the attempts were obviously not successful). I have also heard about men committing crimes in women’s bathrooms. But these cases all involved an attempt to escape notice, not to call attention to false claims about gender identity. More significantly, those cases were not spurred by the passage of a gender identity non-discrimination law. Now what if, you think, what if some crafty male, spurred by this new law, were to come up with a lascivious plan to lurk in the women’s restroom and then, when confronted by the police about his harassing behavior, claim that he was entitled to commit harassment because of his gender identity? The answer is that harassing behavior is not permitted regardless of one’s gender. If I am standing in the women’s restroom and the woman next to me puts her hand on my thigh, that’s harassment, and it doesn’t matter if she claims gender identity issues or not.” – Jillian Weiss, Associate Professor of Law and Public Policy at Ramapo College of New Jersey

The issue is not about bathrooms – though this definitely makes for a good fear mongering headline. The issue is about the basic human rights that all people have to life, liberty and the pursuit of happiness. The anti-discrimination bill gives the transgendered a better chance to live normal, productive lives. Yet there are some among us who are fearful of diversity and who are eager to impose their view of ‘how things should be’ on the whole country.