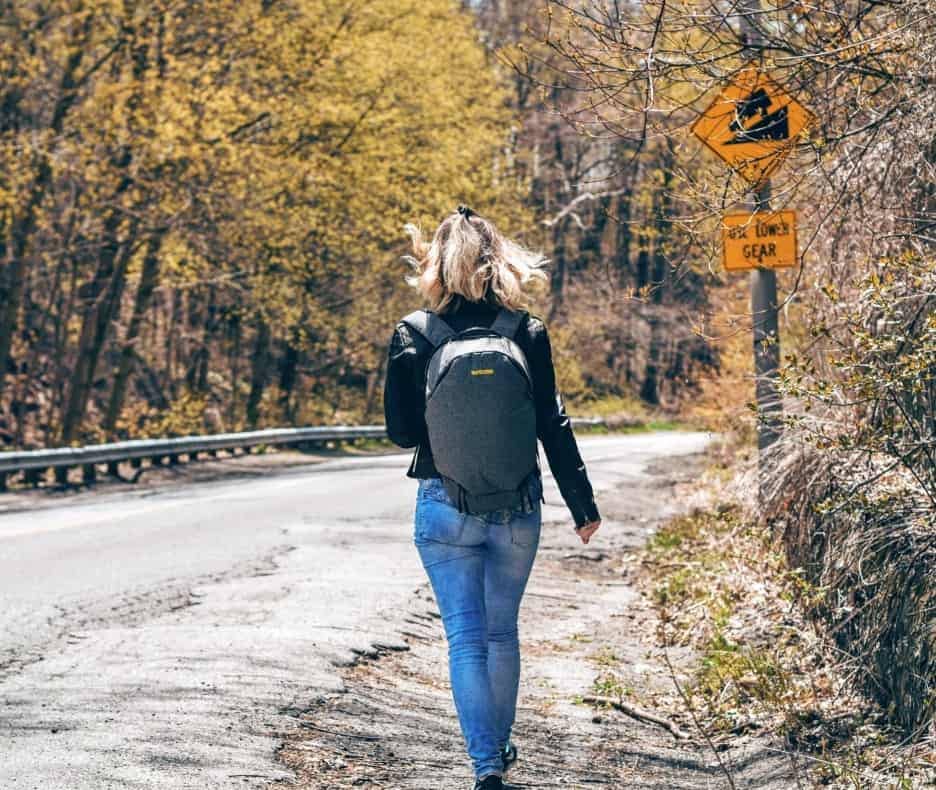 As I read thru several articles written by the members of the website I realize how much pain so many gals have felt over the years because of their desire to dress in feminine clothing. There are also words of joy, confidence and success by those who have been able to say: “I am what I am and I don’t care what they think.” I realize what a safe haven this site is, a refuge for those born with the desire to dress as their opposite sex and/or those born into the wrong body.

I myself was born a boy to homophobic parents who thought I was mentally handicapped when I got caught dressed as a girl. I love wearing women’s clothes! In my teens, just looking at myself dolled up in the mirror I got a thrill feeling all the Silk and Lace. I used to think how lucky girls were to be able to wear such pretty things while boys got the nothing look. In my 20’s I found myself wanting to be like pretty women, to wear make-up, heels and outfits the way they did. I fantasized about dressing up very sexy and getting all the looks and attention from the guys, while the genetic women looked in envy.

During that time I still used sexual gratification as a way to get my SO of the time to accept my dressing up. This is when my SO also named me Brenda, or affectionately Bren. Yet I was always very afraid my true feelings of wanting to be a girl would be found out. So I kept my real feelings locked tightly deep inside where no one could find out about the real me. By then alcohol and drugs were a part of my life, anything to numb the pain. After a couple of failed relationships I eventually purged Brenda from my life and became a beer drinking, bar fighting, outlaw biker. I was determined I would prove to myself that I was a man. I finally gained my father’s respect and in time I thought I outgrew my desires to dress up.

During this period in my life I met my present SO of 18 yrs. She’s the woman I fell in love with, the one who held my hand when I struggled with addiction. The one who slept in the back of a van in the winter because I screwed up our money. The one who now enjoys my success in business. She is now terminally ill, in fact I ‘m taking her tomorrow to see if she’s a candidate for an organ transplant. We have battled her disease for 10 yrs and I’ve stood in her corner the whole time, always providing emotional & financial support. This experience has brought back the desire for Brenda, not as a means of sexual release, but instead as an expression of the warm, tender, loving and compassionate emotion she so easily shared. I feel a real need to bring Brenda back into my life and wish I felt confident to tell my SO about her. I have worked so hard over the last 18 yrs to change myself, but it always comes back to my feminine desire. Am I a woman in a man’s body? Am I a sissy? I know I love being with women, but I also want to be one. Why? And what a time for Brenda to come knocking on the door. Yet, am I not entitled to fulfillment and happiness before I get too old?

So many questions. I am just so happy that I found this website; if I hadn’t, I don’t know what I would do. Thanks for listening….

View all articles by Breanna Leigh
The following two tabs change content below.

Ohhh! Bren, i’m glad you came through the other side of your addictions. Bren is part of you, that lovely woman wishing to come out and be noticed. You really have lived a hard life, wishing you and your wife well, thanks for sharing this and I am privileged to have you as a friend 🙂 .

Hi Bren, What a warm and thoughtful essay. You’ve been through so much, I simply cannot imagine. You have a remarkable strength. Sounds like you met the woman of your dreams. I wish for her only the best. As far as telling your SO. Only you can decide if that would be best for you both. What I do empathize with is your final thought “Yet, am I not entitled to fulfillment and happiness before I get too old?” And if you come to the same decision many of us have, that is yes, I’m getting older and I need… Read more »

Bren, it seems like you are now drawing on your more sensitive side with all of these emotions. I think it is only natural to have your femme side becoming stronger. It makes sense to me.
Love your writing.
Hoping things go well for you and your SO.
Donni

Bren, yours is a story of pain, love, devotion and again pain. I believe your feminine side is showing its self because of the emotions you are going through in supporting your partner of many years.
I ask myself the same question you have and when and if the time is right, Brenda will emerge from the pain.
Be strong ad you are being for you, your partner and Brenda.
Lol Genevieve.

Bren, You have discovered as many of us have that’ no matter how much we try to bury the feelings, they only come back stronger as we get older. I faced different difficulties than you (as I detailed in my counseling article several years back) , but I can certainly empathize with your situation with your SO being in a serious health crisis. I think it is only mturalnthat the Brem side of you-which is likely the par that is responsible for the nurturing caring nature you have-wants to be allowed to express ALL aspects of her. As you and… Read more »

Hi Ladies, Thanks to everyone who replied to my post and I do thank everybody for their imput. I do want to clear up one misinterpretation though. I actually wrote this article some time ago and I ‘m not sure why it was not posted until now. Almost two months ago I told my SO about my cross dressing and she is unbelievably supportive. In fact she loves it. She has moments where she can be a bit reserved which is understandable, she has known the male side of me for over 20 years. She does tell me she likes… Read more »

Hi Bren A part of your article struck a chord with me. Recently Barbara came screaming out of me in a way I have never experienced before and I wondered why. This got me to wondering and then it dawned on me: over the last 3 years I was needed to tend to my parents and their end of life. Mom was 88 and a year later Dad went he was 90. I loved them, nurtured them, and cared for them until the time came. After they left me, I was empty, I had no one that needed my loving… Read more »