Coming Out to My Daughter as Trans 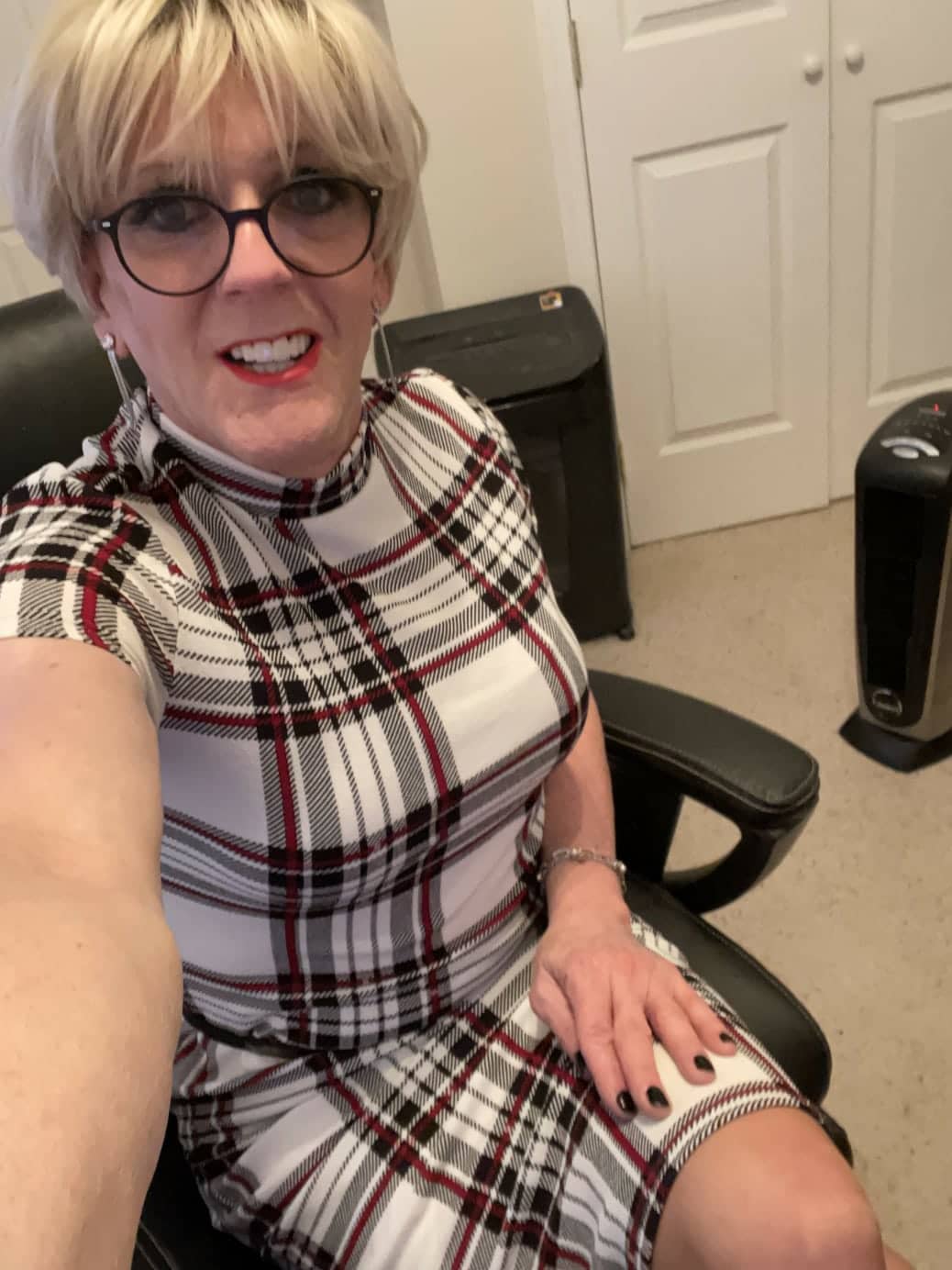 Hi everyone! I originally wrote this for the members of TGH, but wanted to share it here too. If you want my backstory, please visit my profile. This is the story of what happened when I visited my daughter and her bride in Maryland over President’s Day weekend and came out to her.

I’m in my 4th month of spironolactone (25% drop in total T so far) and I started estradiol last week. I have been a closeted CD for almost my entire life, with stints of activity interspersed with purges that lasted for several years or more. I always felt awkward as a boy and man, and never felt at ease or like I fit in. I had difficulty dating, mostly because of my shyness and terror that someone would find out I liked women’s clothes and wished sometimes that I could have been born female.

I eventually married and we have one grown daughter that will turn 30 this summer. I can’t believe so much time has passed! My wife and I passed our 40th year together last August. It was only a month earlier that I finally revealed this side of me. We are struggling to come to terms with it and how to stay together. Since our daughter was getting married to her long-term partner (a couple for four years) in November, we elected to wait until I was about to start estrogen to tell her that dad is a transwoman.

I spent several weeks after the holidays trying to figure out how (and how much) to tell her. We picked President’s Day weekend so there would be time to discuss what questions she might have. My wife and I both had a bullet-point list of things to say, but I just kept my face down. My approach changed after we all went to dinner the first night. Both the girls talked about volunteering and giving back to the community. My daughter said she might like to work with seniors who are LGBTQ because they are so isolated. Her wife added how sad it is that people of my generation feel like they have to hide who they really are. Bingo! That’s my intro! 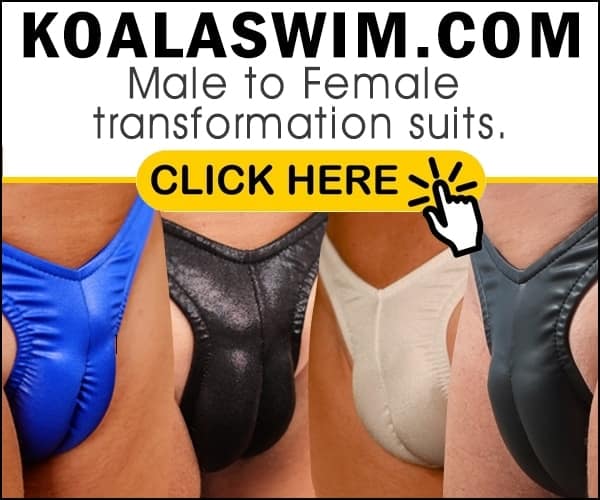 The next morning my wife, daughter, and I sat down to talk. Using the previous night’s discussion as a starting point, I asked my girl what she would say if I told her I am in that group and on HRT to transition. Of course, she did a double-take, but then said she supported me 100%. I figured she would. She had two obvious concerns: my wife and our marriage being okay, and my personal safety. We assured her we are trying to stay together and I am looking after my safety.

The funny part of this is she said she got a text from me a few months ago with a picture of me en femme! I must have accidentally had her on a text of a photo I sent to my wife. She had thought it may have been a joke or a WhatsApp thing and didn’t say anything. She was waiting for me to bring it up! So all the delay and anxiety of planning my reveal was pretty much for nothing (giggle).

But it did take the shock out of it, so not a bad thing. My wife expressed how incredibly hard this is for her – to see her husband fading away and a strange transwoman beginning to emerge that she never knew, didn’t marry,  and doesn’t trust much. We said we have four options: stay together as a married couple (my hope), stay together but be roommates, live apart but stay married for economic reasons, or divorce (our worst-case option, we think).

So, my easiest conversation has started, but many more difficult ones still loom like shadowy specters, haunting me and threatening to steal the joy of transitioning. Additionally, the marriage hangs by a thread of love and closeness built over 41 years together. That thread can break at any time. Still, I don’t have a plan B. Only a threat to my health would make me okay with stopping HRT. I would be disappointed, but I can live with that. Stopping because someone else objects is not okay with me, because then I am denying my own identity in order to make someone else feel better. My wife understands that and is supportive, but for exactly the same reasons, can she be a wife to a transwoman? Only time will tell…

View all articles by Brielle
The following two tabs change content below.

Transgender MTF. Crossdressing off and on for at least 60 years. Married to cis female since 1981, just came out to her in June 2021. I know now that my future will be as a transwoman and living 24/7 as a female. Began HRT in November 2021 and I'm excited about the journey ahead! My siblings know about my plans and are supportive. My wife and I separated and it appears she can’t live with a transwoman. It’s hard losing your best friend in life, but I had no viable options. I’m focusing on the future and what it holds!

Latest posts by Brielle (see all)

Good luck on your journey. Your story is much the same as mine . I have often thought about transition but have left it to late.

Thanks, Dianne! I thought I might have waited too long as well. I hate that by the time I feel good about my insides and outsides matching up, I’ll be a really old person (I’m just an old person now – giggle).

I can’t believe there are transwomen starting their changes after age 70, but if they need to and the doctors say they can, then more power to them.

You have the house to yourself all day and have put on your favorite dress and heels and have done your makeup to perfection. You hear a knock at the door. What goes through your mind?