Coming out to your partner

Home / Articles / Advice and Encouragement / Coming out to your partner 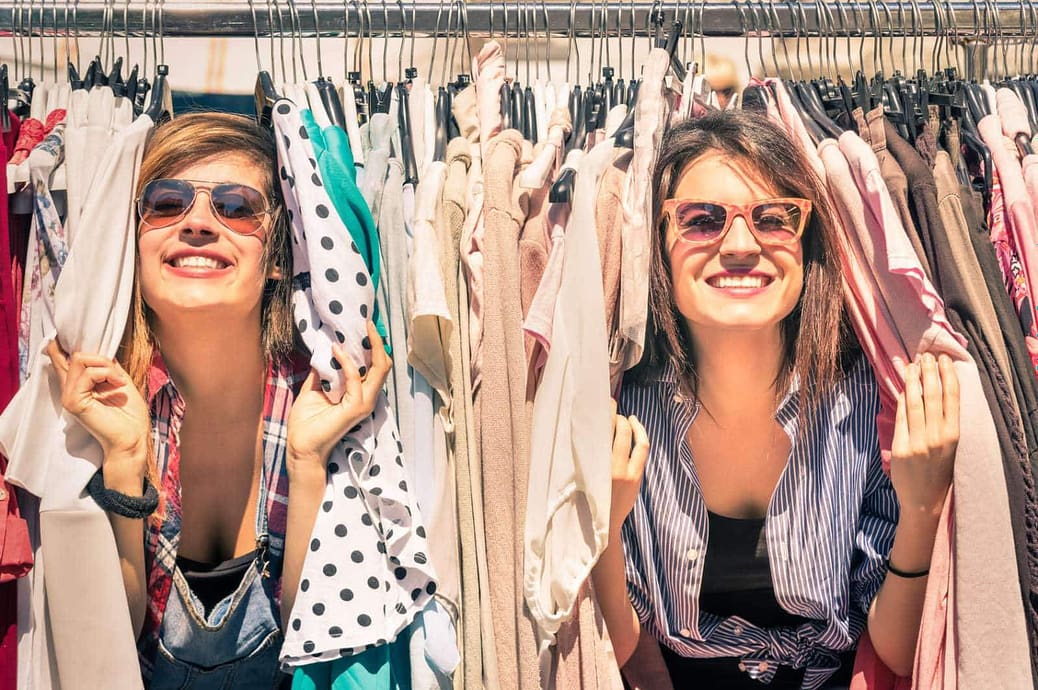 Coming out to a significant other can be a massive step in a crossdressers journey. There is the rush of telling someone your secret but at the same time the fear of rejection – especially from a loved one.

Like so many of us when we are just starting out, for several years I had dressed privately. I had created Jessica, a part of me the world at large never got to see. Deep down I knew I wanted to share this with someone – I wanted to share it with everyone if it came to that, but baby steps.

One night a month or two ago, my fiancee (who I have been with for six years), were discussing our fantasies. She asked me if there was anything I had ever really wanted to do in a perfect world with no judgment.

There was never going to be a better moment than that, so I came out and said it.

I explained that for several years I had enjoyed wearing women’s panties in private while she was out and that on occasion I had borrowed one of her dresses out of her wardrobe. (Side note: Don’t do that, she never complained, but honestly the more I think about it the weirder and more invasive it is – buy your own stuff, or ask permission to share, but don’t steal other peoples clothes).   I told her that it was a part of who I was inside and that I wasn’t transgender – I am a man, but I enjoy the act of dressing, of putting on makeup, and becoming Jessica for a period of time.

She sat intently and listened, and when I had finished my explanation, I made clear that I totally understood if she didn’t understand, and that if she wanted me to stop I would stop for her.   I decided that putting the ball in her court would allow her to process the confession, and would also allow me to see how she reacted initially.

She just laughed, and went to the wardrobe, pulled out one of her old dresses which no longer fit and through it in my direction.

My mouth curled into a beaming smile. I was so surprised by the complete and immediate acceptance. We talked a lot that night, and in the days and weeks since, about my dressing, and her general attitude has been, “Well if I can wear a guys t-shirt or hoodie or jeans and not get judged, why should it matter if you wear a dress or makeup?”

It was like the dream scenario. I couldn’t have plotted a better outcome in my head if I had tried, and the fear I had had about telling her has changed into an anticipation and a hunger to try more.  My partner has since taken me out shopping, and brought me a nice dress of my own – a bargain in a local thrift store – as well as some panties of my own.

The confidence I’ve gained from telling her has even led me to be able to wear these panties under my male clothes in place of my usual boxers while I’m out and about. It is hidden yes, but this has been a huge step for me.

What I’m saying above all is, I understand that you might be afraid or apprehensive to tell your significant other about your dressing. I know my dream scenario isn’t going to be everyone’s result either – I’m not naive – but just know, the success stories are out there. You don’t have to hide. Step out, Girls. Step out and be yourselves – who knows you might even gain yourself a new shopping partner with a great sense of feminine style.

View all articles by JessicaTags: coming out coming out to your significant other partners

What an inspiration for all of us…thank you
For sharing

Jessica you are so very lucky. I wish my wife took to the news as well as yours did. It is good to see people being more open to our situations.

Jessica, you have so much courage. You are very beautiful by the way.

A world with no judgement would be paradise.

Jessica, you are a very lucky girl. My wife just barely accepts my dressing as Marianne as long as I do it out of her sight, but is mot in any way supporting.

When I told my wife she was very supportive and said as long as I didn’t dress in front of the kids she didn’t mind. Now they’ve left I can dress when ever I want and now we go shopping together and gives me advice what clothes would suit me.

Great story! Thanks for sharing. You are fortunate to have a supporting partner. Enjoy the journey, and as you said “ baby steps”.

Jessica
Thank you for sharing your story. I Love happy endings. I wish more SO`s where as open minded as yours. Best wishes to you going forward.

Jessica first hun i want to say good for you that you came clean with your significant other. I wish i had done the same thing with my SO but i didnt and when she found my stash of lingerie and a wig she about blew her top. I tried to explain why I dress but she didn’t want to hear what i had to say and doesn’t ever want to see me dressed. Once again congrats and hun keep on loving yourself and enjoy wearing those sexy panties that you have. Xoxoxo

Do you still have to hide your things after you came out to your loved one(s)?