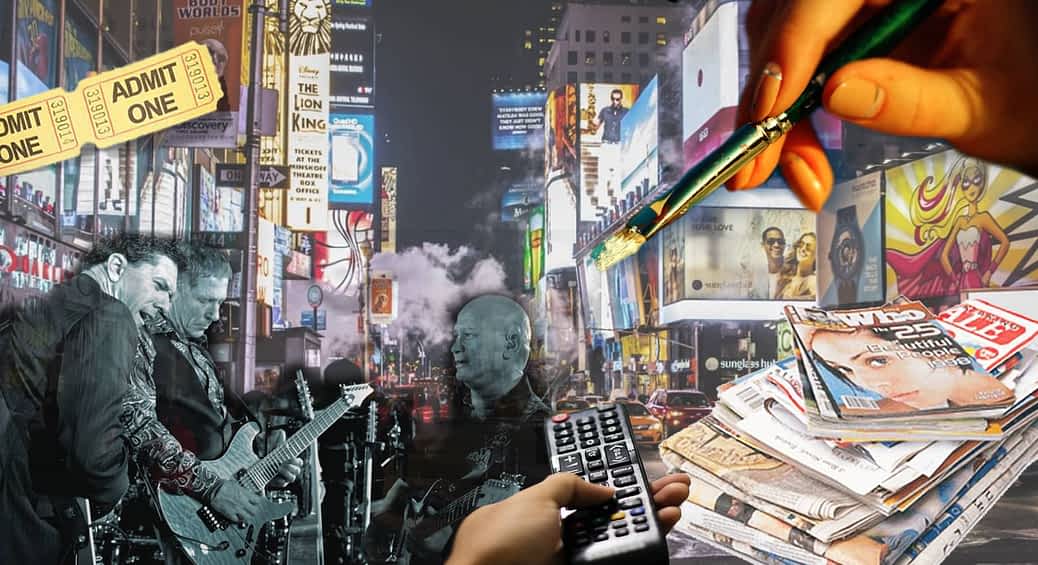 I know from personal experience that this happens on many different levels and reasons, in all forms of creativity. So what is creativity and why does this occur, especially when carried out with one other person or many?

The word creativity is a noun that is described in this way.

Interestingly, the Article in Britannica Encyclopaedia, for ‘Creativity’ includes, or a new artistic object or form. This is specific and powerful recognition of what can occur, and that the other two entries omit from their descriptions. This illustrates how language itself can ignore or can provide an incomplete and inaccurate description of something, thereby leaving the reader lacking in knowledge that has been sought.

During the past week, I came across two references to the connection through creativity included within two different things that I read. Neither specifically focused on this topic, but both made a reference to what happens when two guitarist play together, in a specific piece of music or through jamming together, They both described how in that process, playing with a joint focus in that precise moment, with a single purpose, thought and intention, they experience what can be described as a joining or melding of minds and or consciousness. A togetherness that becomes oneness with an ability to take both to a heightened level of consciousness and beyond their regular abilities to perform, breaking new ground with sound, technique and connection on every level possible.

Let me change the focus onto a work of physical art such as a painting. That upon sight can bring a person to their knees with a sense of intense feelings and emotions through the sheer use of pigments, oil, acrylics or water onto a surface, conveying so much embedded by the artist that it creates an effect that lives on in a timeless manner, creating such powerful effects and emotions within another. A sense of connection through sight that provides information that can be interpreted in this way, that induces chemical and electric impulses and changes within our biology and neurology, that can affect us on many levels that we do not fully understand in their impact and effect on any aspect of ourselves in that moment. We simply can know of the emotional changes that we feel, with any future effects, potentially never being witnessed or experienced in the same way.

This power has been harnessed in choirs, groups, orchestras and collectives of like-minded people with a creative activity at its centre, producing many of the finest examples of this type of connection created through the souls of a group of connected individuals. One that allows others are able to access, receive and be affected by it on so many levels. Harmonious, celestial, uplifting, emotive.

Creativity, Connections and Coercion. Only does it become questionable if used in conjunction with another purpose other than a sharing of that gift and energy by those who create it. In the very same way that words can be used, abused and misused, creativity is equally open to misuse through coercion for profit? Creativity is at the heart of sales and marketing, television and cinema and all media, selling us dreams and fantasies, creating desires and perceived needs for things we never knew wanted or needed; having highly influential and powerful effects on those who are exposed to it at a subconscious level.  Why those who are able to create must be mindful of their power and ability to bring about connections with others on such a wide scale by that interaction.

Hi Sophie, I have also found creativity is found in people who are interested in controlling other people. But it is also true that creativity can be used to escape the mindset that is trying to control us and make us victims.

Hi Denise,
Thank you for your reply, I am happy that it provoked you to respond.
Yes, I tried to make that point in the article. It has and is being used in that way and everyone needs to be aware of that usage.
love and hugs
Sophie