Congratulations go to Jeremy Paul McIntosh for running his car into a lingerie store and managing to do $3000 worth of damage and embarrass the transgender community. Yes, this recent revenge driven incident has caused some to comment “So, what were they saying about transvestitism and transsexualism not being mental illnesses?‘

And it’s with every rights that they do so. Being denied a job does not give you the right to endanger lives and destroy property.

Naturally all the hard working, upstanding cross dressers and transgender folks don’t make the news – as normal never does. Yet for a few weeks the blogosphere and newslines will be abuzz with the latest story of the crazy cross dresser. Just as they were a few months back about the crazy Australian transsexual.

I’m disappointed. Gender issues are difficult enough to explain to those who are not transgendered. Transgender is still classified by the DSM (the diagnostic and statistical manual of mental disorders) as a mental disorder, and by acting in such a manner people like Jeremy only affirm society’s view of us – that we’re crazy. Whether we like it or not, we are at a period in history where being accepted as transgender still requires that we show ourselves to be beyond reproach. Or at the very least, regular hard working people who contribute to their community.

It’s a shame that when a member of a minority or group does something wrong, it’s seen as a characteristic of ALL the members. I ran across a quote by a woman who was on a news studio to do a show about the Pride parade. They showed clips of it, but all it was were people in mini-skirts, bizzarre costumes, belly dancing on the floats and what not, she later said that she WAS THERE, and that there were plenty of men and women in business suits, and she walked out. The labeling has me all riled up, 🙁… Read more »

Yes, it is a shame – the media seems to look for anything sensational and bizarre. Not so much the truth.

Mentally ill people (and no-one would act like that rationally after all) will be present in all communities and there is nothing the rest of us can do about it. Expecting or asking a stressed and oppressed minority group to behave better than the general populace is asking the impossibile. Reports also said this person was homeless, a greater proportion of the homeless suffer from mental illness. Transgender people are also dissproportionatly homeless. The answer won’t be changing public perceptions by everyone being perfect saints to avoid negative news coverage because there will always be mentally ill people amongst the… Read more »

Creating safe places, all well and good. I have had something in mind that would get worldwide attention and help, I keep having a dream about a ship equipped for disaster relief crewed and staffed by the CD/TS/TG community, I think that enough sponsorship can be obtained from various sources that this will become a reality. 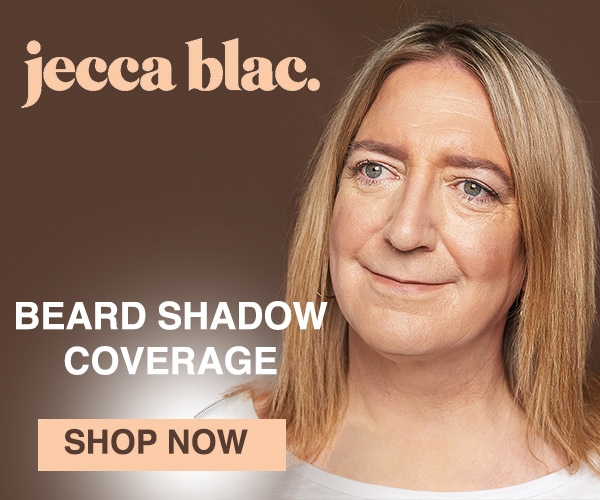