Crossdressing and Not Sharing My Fem Side 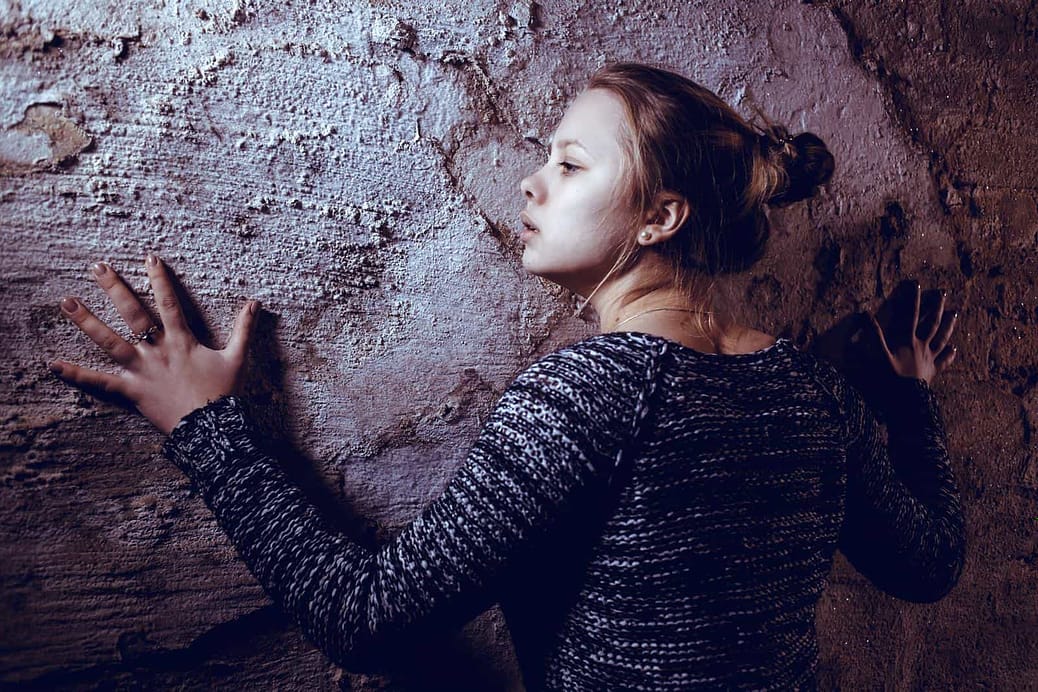 This is about me. I am 53 years old and have been cross dressing since I was about 10 when I tried on my grandmother’s nylons. That was all it took. From there my desire went away until a school play. I had to wear colored nylons, and I was scared to wear them in front of the whole school. I eventually did it, and it felt amazing. I didn’t want to take them off!

Years went by, and I decided to dress up again with my grandmother’s nylons, a dress, bra and heels. I was lucky that I fit in them. I was playing pool in the basement when my grandfather came to check up on me. I was busted. He didn’t say much and told me I had better put her things back the way they were.

Years later I got married, and my desire came back full throttle. When noone was home it was my chance to dress up fully and enjoy my fem side for hours – and I did! I took pictures of myself. Some time later my daughter found them and showed her mother. Not much was said, but I was busted again.

More years go by, my wife knows about my fem side and tells me that I can dress up when the kids are gone. Even though she said she won’t see me dressed up, she sneaks into the basement to see what I look like. I was wearing her dress and nylons and she told me to stop wearing her clothing, which I did.

Over the last few years I have been buying online and in stores, and now have more clothing, jewelry and perfume than she does. My wife gets mad at me when I try to let her see me dolled up. She lets me dress but doesn’t want to see me, and I don’t understand that part.

I love dressing up, and think I should have been born a woman, feeling pretty and looking pretty. I wear my female clothes under my male clothes now. I have a thing build, with a 28 inch waist, with relatively hairless legs. I think if I were to have a total make over I would look like and pass as a woman. I know I’d enjoy being myself and getting my make up and hair done.

If I could come out more fully I’d enjoy practicing and improving my make up, and one day hope to show my wife how pretty I look as a woman. I don’t seem to be able to get enough of crossdressing. I have since joined a crossdressing group and gone out in public. I’ve shared my story with other girls like myself and had a blast. I’ve been welcomed with open arms!

View all articles by Lucinda HawknsTags: hide from wife crossdressing

Lucinda,
What a lovely story, your memories helped me to remember my past. Thank you so much for opening up and sharing….

Congratulations on the success you have already had,Lucinda! I hope you continue to progress down whatever path you wish to go! And you are an inspiration to others like me who want to follow our own path to femininity!
Cyn

ah thank you so much. i will and also enjoy my fem side as much as i can and when i can.

There’s just something about Freeedooooom!! hehehe I wish each of us the unashamed feeling of total peace and joy in our “being-ness” Keep on Girls 🙂 ans thank you Lucinda

Enjoy the freedom that your bride grants you. Don’t push your fem side on her. She still loves and wants to share time with the man she married. I wish you luck and lots of enjoyment, being the girl you feel you should be. You are lucky to have a wife who allows you your special time.

Dear Lucinda,
I too are 53 years old and have crossed dressed since my teens. Keep dressing up and enjoying the freedom to do as you want

Just be you……I have found inner peace where even my daughter is advising me and buying lovely underwear….and skirts and tops……she says it is nothing to be ashamed of….

Hi Stephanie, I am new here and at crossdresseing could you please help me thank you

Wonderful story and as someone pointed out, it really resonates with so many of us. I can’t add more to the supportive chorus except, “ACCEPT” yourself. You don’t need to wait for validation from others, but I think you are intuitive with your niece. When she is an adult you gals can go shopping together. Take heart and allow yourself to enjoy being yourself. 🙂

Sometimes, we see what we like to see and it usually happens when we dress up. We want to be seen as a beautiful woman while someone out there is not as convinced as ourself. My wife tells me that. No matter How good I look and feel for myself, she always has a point that would put me off… Not accusing her but she is being honest. She also told me that I am always recognizable and hard to pass as woman due to many flaws I have… My walk, height, built, face cut and alike. When I show… Read more »

I am 56 years old and I also love to dress en femme. I have recently started going out dressed. It is a wonderful feeling to walk into a store wearing a dress and nylons, with my high heels clicking on the floor. I haven’t shared my femme side with my wife yet. I don’t know how she would feel about it if she knew. I also feel like I should have been born female. I guess for now I’ll just have to take any opportunities I can to dress en femme and enjoy my true nature.