Crossdressing and the Bible 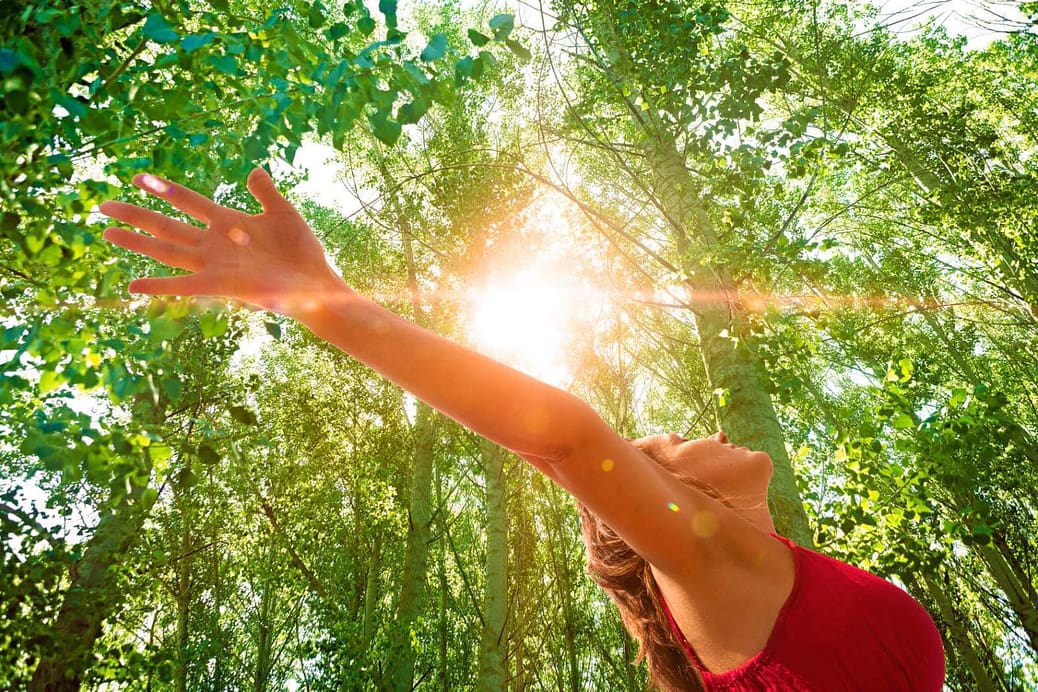 Almost every crossdresser, who is also a Christian, knows in their heart that God made them the way they are. Yet when actions run contrary to beliefs, there is internal conflict which manifests as guilt or shame. So, a crossdresser who has been told that God is against crossdressing because it says so in the Bible gets confused. Those who say this, do not realize that the Bible and especially Jesus Christ actually say nothing about crossdressing except in one passage of the Scripture in Deuteronomy 22.

I myself, a practicing Christian, was perplexed by this one and only reference in the Bible to wearing clothes of the opposite sex: Deuteronomy 22 verse 5. “A woman shall not wear anything that pertains to a man; nor shall a man put on a woman´s garment, for all who do so are an abomination to the Lord your God”

For me, the Old Testament is partly a book with archaic strictures as Vicky says, but it also contains the Ten Commandments, which are still valid today and which are the basis of our Legislature.

To understand this verse we have to read it within the context in which it was written. At this particular time in the history of Israel during the Mosaic covenant, some pagans were involved in idolatrous worship, or the worship of idols, where they put their idol in the place of God. Men wore the colorful dress of women while they presented themselves before the Star of Venus, and women wore men´s armor when presenting themselves before the Star of Mars. So, with an understanding of what this passage is referring to it is clear that the crossdressing to which it refers pertains to the worshipping of idols and the practice of how it was being done in that days. Understandable, that this practice is an abomination to God.

Second. If we read this verse 5 in the context of the chapter, we find various unrelated laws with which the Israelites were to comply. For example, in verse 11 it says: “Don´t wear clothing woven from two kinds of thread: for instance, wool and linen together.” Why isn´t there a great disturbance about wearing shirts and blouses made of polyester and cotton today?

Imagine putting into practice the following (verse 12): “You must sow tassels on the four corners of your cloaks.” Nobody would do so today.

There are other practices which are not to be found today. I will mention a last one in verse 9. “You shall not sow your vineyard with different kinds of seed, lest the yield of the seed  which you have sown and the fruit of your vineyard be defiled.” For ecological reasons, many farmers and gardeners sow and plant mixed crops in their fields. Why are we not condemning this practice?

As you can see, if verse 5 is taken literally then we must also take the rest of the chapter literally as well. When viewing the chapter as a whole, one can readily see that these miscellaneous laws must be understood within the context of the culture and practices of that particular period.

With all these thoughts in mind, I am a cheerful and thankful Christian Crossdresser, who has been crossdressing for 45 years now. I enjoy the days when I go out en femme without a sense of shame and guilt.

View all articles by Stella Friedrich
The following two tabs change content below.

I am Stella from Frankfurt in Germany. I am married to an understanding wife, who has known about Stella for about 20 years now. She is not really delighted about my crossdressing and wishes it were different. Which wives say: "Hurrah, my husband is a crossdresser!" So far I have met none.

What a liberating piece to read! Now I’ve joined your site and seen how you’re some of you are willing to explore this key issue for Christians like me, I feel even more at home.

sometimes gray areas become more real when trying understanding why…tragedy broken hearts and misunderstandings come to bear….being born again was and is the greatest day of my life….the Holy Spirit is my guide…daily i pray and read His word…interpretation of the His word is critical to ones daily Christian life…following the narrow path, being ready for the rapture and my oil lamp lit….do i know why i crossdress over the years…?do i know why ive purged my collection over and over again…do i know why ive lost the love of my wife….as Paul says i die daily…i go to the… Read more »

You’re describing exactly how my wife responds. I too keep my crossdressing behind closed doors and is limited to lingerie. I’m reading a great book “My husband Betty” written from a women’s perspective. Thanks for your help, I really appreciate it.

I’m so happy to have found Christian crossdressers like me. I’m jealous that I can’t fully dress and will certainly never pass because of my size. I’m in rehab and my wife has cut off all communication except when it suits her. I’ve been wracked with emotion fearing my crossdressing will cost me my marriage. This morning I asked Jesus to take me as I am and intend on committing myself to the lord who has all power. I am conflicted about my dressing and Gods will for me. I would appreciate any feedback or suggestions to help me as… Read more »

Aren’t you a Peach! What a wonderful read not just because that’s what I want to hear. I appreciate you stating “read it in context” which is solid Biblical principle. Good on you Doll!

I really appreciate this article. I’ve thought about these same issues a lot and as a scholar I think the scriptural interpretation here is good. One thing I worry about, is how my cross dressing might affect others. A central concept in Christianity is our influence on others. My wife doesn’t like my dressing up. My son doesn’t know and as a 15 year old he’s got enough to deal with (I mean, teenagers think their parents are weird enough in the most “normal” of situations!). I occupy a place of leadership in my church and while I don’t feel… Read more »

I love your article. It’s very analytical on Deuteronomy 22:5 and very truthful about it as well. That verse is in the Old Testament and times have changed. I also want to add that Jesus warned us about judging others on the Mount, and I love what He said in Matthew 5:9.