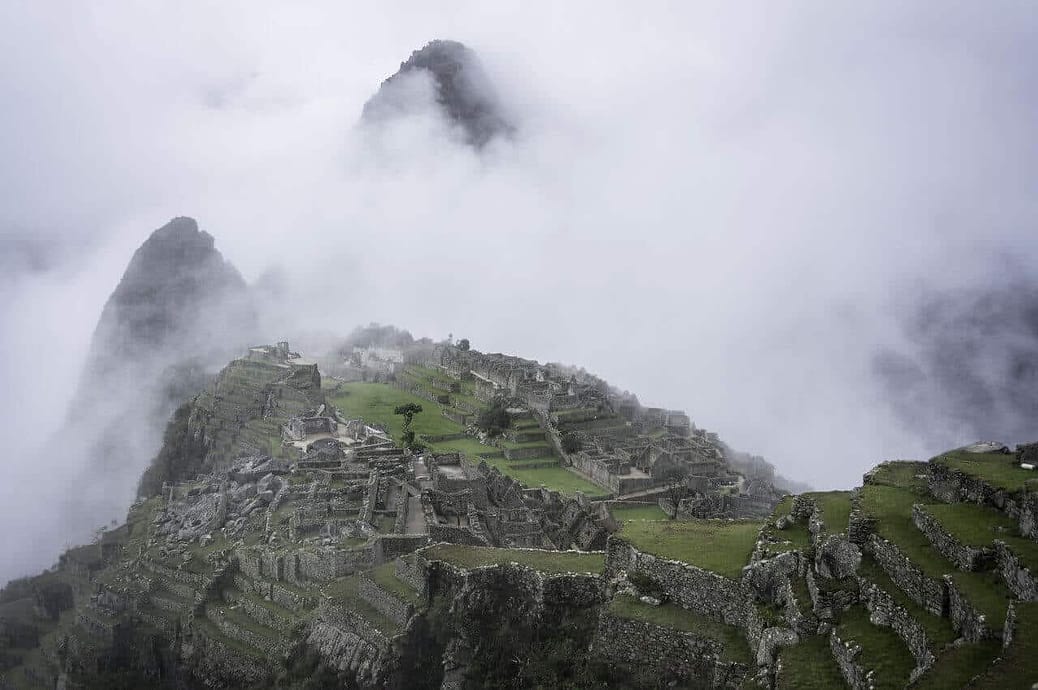 Sometimes the safe confines of a crossdressing support group can seem like just another closet. A larger one in the series of closets one steps through on the journey to self acceptance. Today’s story is from Anita, who shares her tale of stepping out for the first time.

Gathering up the courage

I was facilitating the TG support group Friday night, and then had dinner with three other gals at the restaurant across the street. We all part ways, but I’m still “dressed up and ready to go.” I don’t want to pack it in, just yet.

A lot of times I stop at the Claremont, the big resort hotel up on the hill on my way home. But it’s too late for the lounge pianist there now. So I go through the Grand Lake district this time. I’m headed for the Alley, a piano bar.

It’s crowded, and I can’t even get near the piano. It doesn’t feel good to me, either. I walk out, and I know that down the street’s a bar called Smitty’s. I never cared much for it as a guy, and probably haven’t been there in ten years. 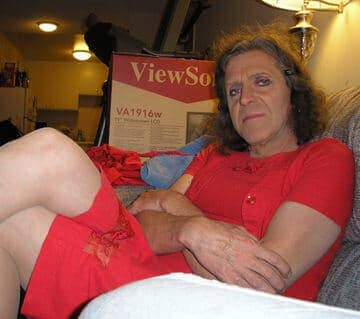 I notice that I really DON’T want to go there. I’ve been in at least two regular bars in Oakland, and nothing happened, but the thought of this one has me spooked, somehow. I’m considering calling it a night, a little disappointed, but not going to take chances, either.

Then I get an intuition that I need to do this–that this fear is not about safety concerns, it’s more about getting outside my comfort zone.

I didn’t want to walk the half block, though. I felt self-conscious, so I parked my van right in front of Smitty’s. Sat there a minute, got my breath, and went in.

I was nicely dressed, but a little on the flashy side with silver 2″ heels. Had on a pink silk long-sleeved shirt, open, and a purple slight v-neck blouse. The skirt was just below the knees; a nice floral print on it. I had my real hair combed down over my shoulders.

There were men and women;  black, white and Asian. The place was crowded–not a stool open. There was a cramped pool table and a shuffleboard, so every bit of floor space was taken up with the games. No one smirked or whispered that I saw, but they were definitely watching as I walked to the center of the bar to order. I got my drink, and then I wondered where to stand.  I’ve got an umbrella, a purse, and this drink, and I’m a tall woman standing there sipping away.

Every bit of floor space is in somebody’s way. I REALLY had to remember to stand tall. I felt I looked nice, but it wasn’t doing me any good at the moment. They weren’t buying the act right away, and I wasn’t going to let them know that I was feeling foolish.

Right then an attractive black woman at the bar turned around and asked me how the night was going, and we traded some info on bars in the area. Then she introduced me to her friend Holly, who was also attractive. Talking to them made me feel at ease almost instantly, as I could crowd in with them at the bar. Even when they went back to their conversation, I’d broken the ice.

I finished the first drink, and it was decision time. Point was made; I’d come in. I didn’t have to prove anything more to myself. But just then a stool opened up, and I sat down and ordered a second drink.

The owner was an Asian woman in her 60s–she was friendly. The guy bartender warmed up as the night went on; I could see he wasn’t sure how he was supposed to treat me. Holly kept popping up beside me–she was getting drunk, was mumbling, and it was hard to understand her. I liked her around, though, and I liked looking at our reflections in the mirror. She was blonde, while my hair looked brown in that light. (hide that gray!)

I started in on coffee for a third drink. A group of four rowdy guys stood behind me, and one saw the coffee. “Oh, I was going to buy you a drink, but you’re set.” I don’t know where he was coming from on that one. It wasn’t like I was passing, but he seemed sincere. In my experience, guys will usually ignore me if they’re with friends. If it’s one on one, they’ll talk and ask questions. But his friends were right there; gutsy guy.

They went on talking and laughing, and I felt like they were showing off a little. Some of it was pretty funny, and I’d turn around and smile. Maybe it was the drinks, but I felt pretty, and after awhile everyone forgot I was there–I was just another girl at the bar.

I said thank-you to the bartender and left. I doubt I’ll go back there; it seemed like the kind of bar where having a trans woman come in bothers them more than it intrigues them, and there’s other Oakland bars besides that one. I did feel good that I pushed myself a little, and I do feel like a missionary. Gotta change the world, one bar at a time.

Anita I love your courage for taking on the bars and proving you are human to.I am a truck driver and these people can be very bad to. I have been on vacaton for eight days and a lot of time to think. So I have a long trip this time and I packed just two pairs of slacks,9 split skirts,three skorts,5 dress,
1 sundress,1 one piece bathing suit,blouses, panty hose,garter girdles,stockings. I have made up my mind not to hide behind slacks no more and be me. You know police anb dot officer can hurt your feelings,too!!

Hi Anita,great story,you are more courageous than I am.It must have felt great to go through with it.I recently went out for my first experience,nobody can imagine the Feelings that go thru you when you break the ice.My therapist suggested for me to do it and show up for our next session,and I followed thru.It was day time 1PM,I sat in my car working up the guts to get out of the car and take my first walk. I had on my satin blouse ,maroon skirt,panties,stockings,garters,slimmer,satin bra,boobs,,high heels.As I was getting out of the car some how I hit the… Read more »

Great success story 🙂 I have tried several times to work up the courage to step out of my door dressed and can not seem to find it. I am afraid of the neighbors seeing me walk down the hallway and once out and about, my personal safety. I feel that if I can find someone to walk out the door with me, I am safe enough that I can do it.

I live in Concord and it is getting really nice out and perfect weather for going out. Maybe one day….

have you ever gone to a country and ended somewhere that looked wrong but felt soooo right?? i would say this is my kind of place.I have not had the food but honestly i dont go to bars to eat. the scene is lively the bands are awesome, the drinks were nice and strong and the debauchery was LEGENDARY. I know this spot is worth the Bus and Train ride i take from Baileys Crossroads any weekend.

Actually for me there was no building up of courage. I am a freaky kind of person and I am also Goth, so I found the clothes I wanted, bought them and away I went. There was no guilt, there was no shame, there was feeling Darlene’s long black dress slide on and being thrilled with it and how I look with the chokers I wear. I guess I am my own girlfriend, but ti works for me.