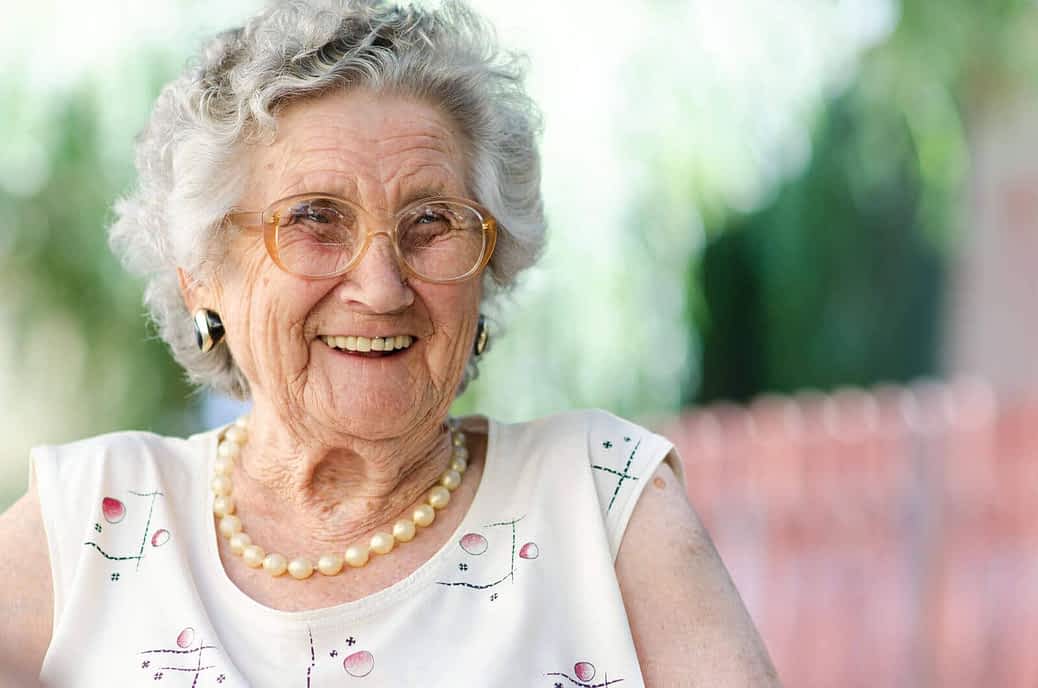 Dear readers, I must admit that I was shocked when I heard this story. While her actions in public have left me conflicted, I feel as though it would be wrong of me not to welcome a new sister into the community. I can only imagine the burden she has had to bear by keeping this hidden for so long, and the risk she took crossdressing in secret all those years.

At 8am EST this morning, April 1st 2010 Dick Cheney admitted in a press conference that he has been crossdressing in secret for more than 60 years, and plans to live full time as a woman starting next month. Dick, who prefers to go by the name Annette, describes her early experiences:

I still remember the first time I tried on a pair of my mother’s nylons. I had just turned nine, and mom – Marjorie had left for the afternoon to go shopping. I was at home, finishing my homework when I felt this overwhelming desire to try them on. Ever since then I’ve been crossdressing in secret. It’s been hard living such a public life and hiding who I really am inside. I feel so free sharing this with all of you today. Before I go further, I’d like to thank my daughter Mary for her encouragement to share this, and my wife Lynne for her love and support. I know how difficult this must be for you.

Annette hopes to undergo gender reassignment surgery on her birthday next year, January 30th 2011. Doctor’s are worried that her heart condition could cause complications, and they will be monitoring her over the next few months to determine her suitability for surgery. Dr Corey Brent was on hand to say a few words at the announcement:

Annette is a brave woman. As many in the transgender community know, it can be an overwhelming burden to go through life knowing that your physical gender does not match who you are inside. While it’s unusual to recommend gender reassignment surgery without living as a woman full time for at least a year, I’ve been seeing Annette for many months and am confident in her sincerity and conviction. In less than ten months time we’ll correct the accident of birth which has lead to a lifetime of pain and heartache. Finally Annette will be free to live the life God meant for her.

Senior Republican officials declined to comment for this news story. It’s not clear at this time whether Annette briefed them beforehand, though rumors have been swirling that at least one influential member of the Republican party has known for some time. We believe that Sarah Palin has been helping Annette dress in private for the last few years, and that Annette used her influence to get Sarah the Vice Presidential nomination.

Annette hasn’t shared any detail plans for her political life after she transitions. However she has said that she will still continue to provide the Republican party with her hard won wisdom and guidance, and play an active role in politics. It’s been rumored that Annette has been meeting with Barney Frank and other officials from both parties to pass ENDA, the Employment Non-Discrimination Act, which contains protections for those in the transgender community.

With love and blessings,
Vanessa

This story may be six years old but I find it very entertaining. Cant wait for next year!