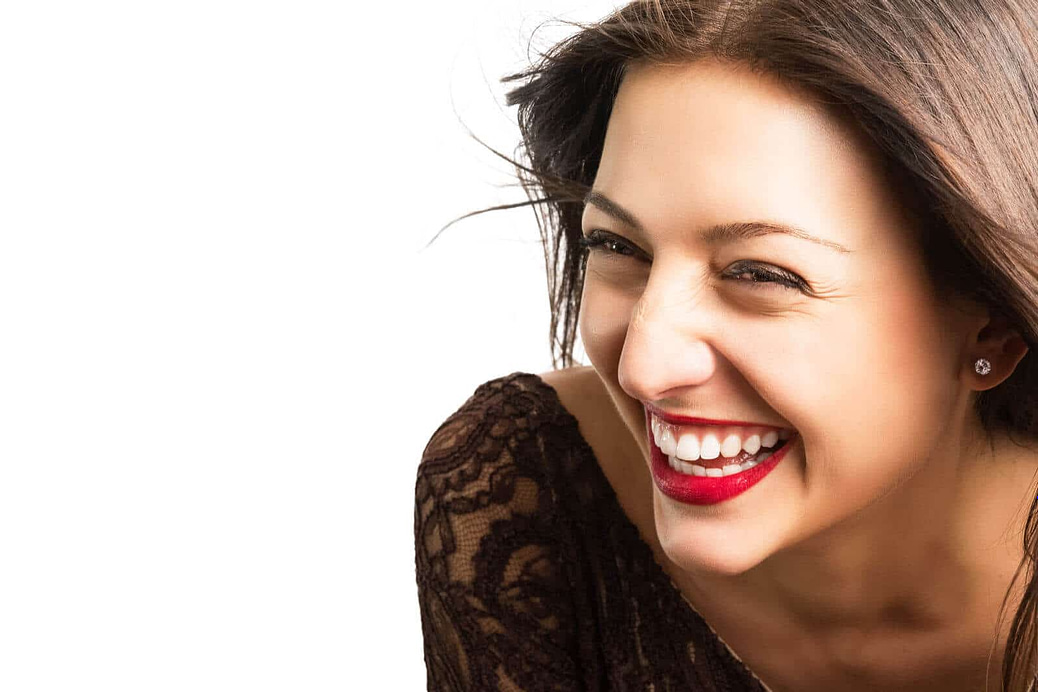 The journey into womanhood has no set beginning. For many this feminine path starts at an early age and ends when we accept the crossdresser within us. For others the journey starts later in life and the end is a complete transformation.

Transgender success stories have been rarer on Crossdresser Heaven. I think part of the reason is that many more people identify as crossdressers than as transgendered. If you are transgendered or transsexual I would welcome your success story. I think it’s inspirational for our readers to hear from those who have found success in more complete transformations into the feminine.

Send a quick email to me at vanessalaw@crossdresserheaven.com and include a brief introduction, your femme name, a short story (500-750 words) and a picture (optional). I hope to hear from you.

Thank you for the invitation to share some of my story, I do so in the hopes that it may help some of the other women with issues they maybe having and to let them know that what they are feeling is alright. Not all of us find out the need to dress early, for some it comes later in life. In my case it was last year when I was 50, I had always known there was something different about me but didn’t know what or even where to look to find out. If I could have pinpointed it back in the ’70s there would have been no way I could have done anything about it since my father was out of the Edwardian mold and there is no way he would have allowed his first born son to have dressed and acted like a woman, not only that cross dressing and transgender were heavily stigmatized in those days and he did not want his social, or professional standing jeopardized by his son doing that.

The result of all of this is that I was never able to explore what it was that made me different, nor was I able to do anything about it until quite recently. I went through life doing what was expected of a male, working hard, having kids, and the rest of the lie, I always wondered why (since I was doing what was expected) was I so miserable, why I couldn’t hold a job or hold on to a relationship or much of anything else that seemed important at the time.  I am on my third marriage and this one, too, is going to end in the near future; there have been many issues in the relationship many of which may be directly or indirectly caused by my internal conflicts.

Some time ago I had an odd dream, it was one of me happy and content but in women’s clothing; I had no idea at the time that there was anything more to this than just one of those weird dreams that I’ve had on occasion.  I told my current partner about it, we both had a good laugh and I denied that there was anything to it; however it did open the door to me thinking about what was ‘wrong’ with me again. I mentioned to my partner some things that I would like to try she thought them odd but did oblige me. The more I think about this the more it was the watershed moment, she and I went and purchases some women’s clothes. Sounds good, partner is on board what could be better, well sad to say she wasn’t fully onboard with the idea. She would help me shop but then didn’t want to see me in the clothes we had purchased. I am wondering if her thought was, if I oblige him a little but keep the lid on him wearing them he will give up.

Well having the clothing and occasionally being able to wear it only opened the flood gate to the underlying issue. I had been seeing a psychiatrist and counselor for other matters and discussed this issue with them as well. Before I talked to them about my cross dressing and other feelings I had done plenty of research on the internet about cross dressing and any other related scenarios. It was during this research that I ran into several sites with information on Gender Identity Disorder (GID) and trans-sexuality. The more I read up on the condition the more I could identify with a lot of what was being presented in the line of depression, failures and stress caused by the persons brain map not being in alignment with what they were dealt by nature.

Here in begins the next big problem in my life, I told my partner but only after much cajoling, frustration and anger on her part. My reason for not opening up immediately was that although I wanted to be open I also didn’t want to start another fight since there had been lots of those already. Well needless to say when I did tell her, all hell broke loose, the accusations, things like I’m no Lesbo (her words not mine), what about me, how can you be so selfish and the ever popular I want a divorce. Let me tell you there is nothing quite so painful as sitting at one computer when your partner is on her laptop and watching as she prints out all the pages of a do-it-yourself divorce kit. We still share the same house but not as man and wife, the relationship has moved from that to housemates and sometime girlfriends. How do you handle your partner’s anger and confusion? As one sister told me, in your partner’s eyes you are the ultimate other woman who has stolen her man and he isn’t coming back. She still goes into fight mode to try and re-win what was hers but somewhere along the way realizes it is futile because he is finally becoming what he was supposed to be all along.

I am luckier than some since in the smallish city I live in there is a psychiatrist and counselor, and my family doctor feels comfortable in dispensing the hormones which will begin my eventual complete transition. I identify as Joanna and live that way as much as possible however I have several hurdles to overcome before I can live the way I should full time. For those reading this who think they might have a Gender Identity problem I would recommend that you find a gender knowledgeable counselor and start exploring the issue with them. The acceptance of your gender status and the official diagnosis are not the end of the road, they are the beginning; there is no one to tell you just how far you must walk down the transition trail except yourself. I think in the back of the mind of every new transman or transwoman is the idea of SRS/GRS (sex reassignment surgery/ genial reassignment surgery). The procedure is expensive and IS NOT covered by most private or employer medical insurances. Ok so you now have your official diagnosis and all is going to be rosey right, slow down sister all is not as it seems now you have to make several big and life changing decisions things like:

Since being diagnosed and beginning to live part time (in the house only for now) as a woman I am not only calmer but see things more clearly. For once in my life I know what lies ahead and know the trail I must walk to attain my goals. So what’s ahead on this road for Joanna, my roadmap looks something like this:

Remember you may try to hide this condition, and for decades may have some what succeeded; however it is all bout to become very public very fast.

To be continued…
Love
Joanna

such a lovely read so close to what I have been going through. proud to be a later transgender girl with stories like this – thank you Joanna

Nice story Joanna ! As I ‘am an older CD and can not transition to medical reasons I still dress and on several occasions have been out dressed. However , I still love the inner me and will continue dressing . I, have been on going therapy with other issues also . During many sessions and talking about my cross dressing and my feelings and with therapy found my inner self. And that I enjoy being with men. I , love the attention I get when with another male especially when they know I am a cd, But the biggest… Read more »

Great story I am in late 50s and married 35 years to my accepting wife growing up I was not into sports I was made fun of for no hair on face or body.I always felt something missing in my life then one day I went to women’s cloetheing store and was walking arround when a lady asked if I needed help I said not sure what size I needed for me. She got a tape measure for bra size and I tried on several bras then time for dress size with bra on she showed me dressing room and… Read more »

I too am a late bloomer at 62 after many, many years of repressing and wondering why I always felt different. Wondering why I enjoyed looking at the way women were dressed, rather than the women themselves. Reading Cosmo whenever I could without drawing attention to myself and a myriad of other things that likely aren’t new and have happened to many. Several months ago, my wife of 35 years was away for a weekend and had left a pile of clothes for me to take to the local thrift shop that is operated by our local Domestic Violence group.… Read more »