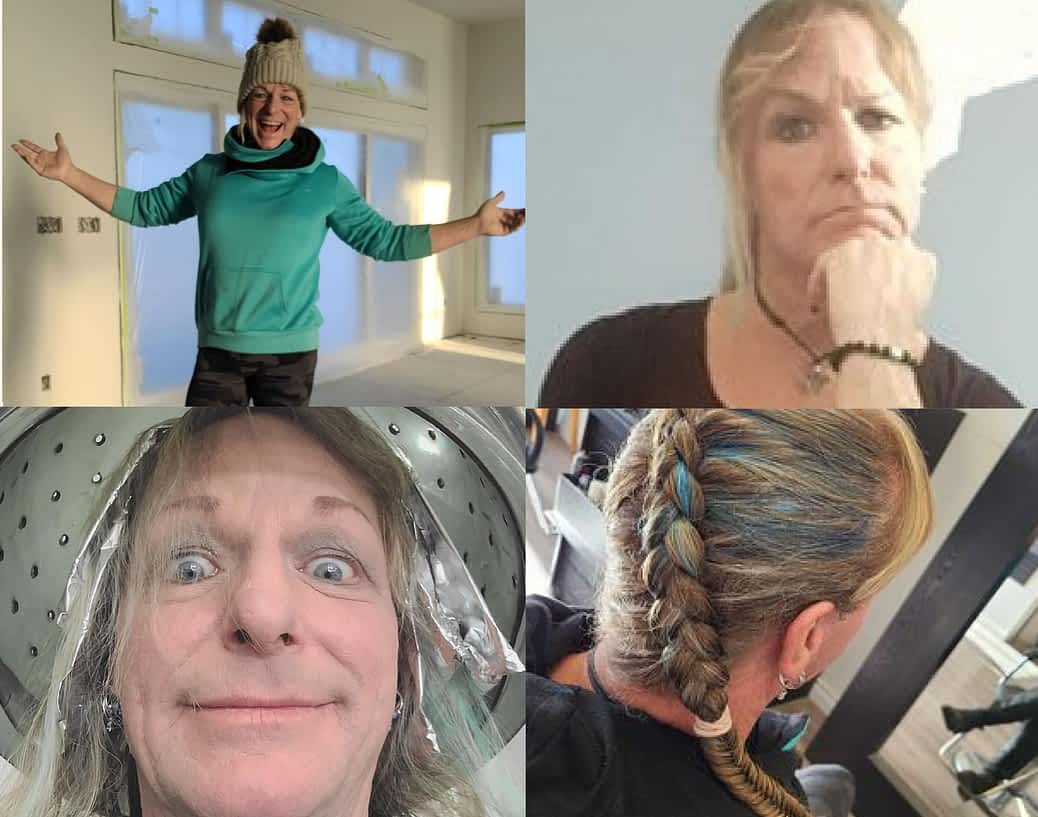 Hello Beautiful souls, Thank you for your comments and feedback on recent articles, one never knows if a difference is being made without the feedback given; I am grateful.

It seems like a lifetime ago that I was sitting in the hot seat of the police station where I was living then; I had been charged for hitting someone, several times.

Not one of my proudest moments but certainly one of the turning events of my life, which is why I wish to share it with you here.

I was told repeatedly and taught that no matter what, never hit a female

I believed this presupposition to be true and I followed this rule up until that day. After several years of being hit, having my personal things smashed, and being bullied by the person who would say, I love you, through her tears when the abuse subsided, I felt the change in belief happen deep within.

I lived many years being treated with this disrespect and even physical violence, never once raising a hand to this person because of a belief (never hit a female) controlled my actions. Then on this day, my mind recalled another message taught to me; if you’re big enough to hit, you’re big enough to be hit.

Not being aware of any other choices at the time, and based on the beliefs (childhood programming) I was then currently operating under, I decided that I was no longer going to tolerate being hit, spit on and having my property destroyed; I decided in that moment that if I was going to be hit, I was going to hit back. Not the best choice, but certainly a different one.

I felt it was only reasonable to share with this person my new choice, as our argument continued, the beliefs I carried continued to control my actions.

I spoke clearly and quietly stating my choice to hit back if I were to be hit again, as the argument escalated that day, I could feel my anger rising and I chose to leave the room to cool off – I was followed.

The door flew open and hit the wall with a bang; I felt the fist hit my face and, in a blur, I tumbled over backwards landing on the floor.

I came up swinging. I only recall that I focused all my angry punches on one shoulder area and could see nothing else but that spot. I was making a point; I would not tolerate being hit any longer. As I sat in the police station, I was offered two options; the one I chose was a 90-day, anger management workshop.

The first document given to our group was an image; a red circle with a line strike through it like a ‘no smoking’ sign. Instead of the word smoking, this diagram held the word BLAME at its center. The facilitator said;

there is no blame, not for them, not for you,
only the acceptance of responsibility for one’s own thoughts,
feelings, and actions

No matter what mistakes you think you have made throughout your life, it does not mean that you are flawed and defective as a human being; it simply means that you did not have the life skill required in that moment, to make a more appropriate choice. No one is to blame for a mistake, but it is our responsibility to learn a new life skill.

Learning good self-care boundaries, self-respect, and appropriate life skills to take good care of yourself without using violence and abuse, is the responsibility of every human on the planet.

Not one of us can be blamed and judged by another person as being a bad person simply because we do not have a specific skill; once however, we become aware that this skill is missing, it is up to each person to learn the skills required to intentionally, and consciously, create a life we genuinely enjoy.

For me, that is a life free of misery and suffering and abundant of all the things that bring me smiles of gratitude.

This week, treat yourself to learning at least one new life skill that will reset not only your own life, but the lives of everyone who watches you along the way.

Thank you all for reading Your Weekly Reset and thank you sincerely for being exactly who you are!

Namasté n huggles for you all!

View all articles by Char
The following two tabs change content below.

Dropping out of high school I began touring in the Canadian country music scene at age 17; clubs and soft seat venues, drummer/vocalist for 22 years. After 4 suicide attempts and heavy cocaine etc addiction issues, i decided to learn Self-Acceptance as apposed to self-hatred. I became a student of the Universe and an Instructor of Life Skills at a local College while operating a Private Coaching Practice. Currently, I am rebuilding the Life Coaching practice after a couple years of more personal work well under way. I am also creating online opportunities that will serve our world community…and our world in understanding how the learned life skills of Intentionally and Consciously Creating an Amazing Life have filled my life with Passion, Purpose and Prosperity and they can for you as well... Namaste'

Latest posts by Char (see all)

Hi Char, thanks so much for sharing that story. Wow, that wouldn’t have been so hard to deal with; continually being hit and not being able to hit back. When I was a lot, lot younger, I had a short fuse and was very quick to get angry. Luckily I started taking a martial art in my early twenties and I learned how to defend myself. I didn’t take it in order to beat people up but rather how to use an opponent’s aggression and attack against themselves to save me from being hurt. The martial art training was also… Read more »

Hahaha yeah it was not a joy ride Krista hahaha and, like you said, if I had been given the opportunity to learn the life skills I was taught during the “program” I would have grabbed them in a second; I was still at the unconscious incompetence stage then hahaha. I really did not like who I had become in the world but had no other skillset to handle that abuse in a healthier way at the time, sadly, but it all worked out for the better at the end of it lol Thaaaankfully!! and yep, learning what I did… Read more »

Hi Krista. I too have a similar story of beginning my martial arts training at the age of fourteen, with Taekwondo, and then later Bok Fu and then Karate. I loved to spar but HATED wrestling in junior high school. I figured if I was going to fight, it was for my own defense. So I created what I called “Martial Arts for the Mind.” I now am moving into my second stage of life as Stephanie, leaving the plumbing world behind, after fifty years. My site (https://humblewarrior.weebly.com/) will give you some idea of my intentions. And I also intend… Read more »

Beautiful Stephanie! I took a peek, sooo many familiar faces from Even to Neale and the list goes on,,,,as does the adventure hey hehehe

own and wear sheer tops or fishnet top