Reply To: I need my Sisters

Hi Kathleen, I really do feel for you and understand many of the feelings that accompany a split.  My ex walked out on me and our infant  son after more than 5 years of marriage.  All sorts of emotions flooded through me when that happened, although I admit I had seen some of the warning signs, but didn’t understand all the rage she had for me.  At that time in that state, one could not just get a no-fault divorce like is so prevalent now, one had to show major problems, such as physical or verbal abuse, infidelity, among others, none of which I believed could be proven, so I had to wonder what she would claim. It turned out two of her friends – who we seldom saw after the wedding – were ready to back her up in court on emotional distress.  Remember, I wound up with temporary custody then and eventual full custody later, met another decent young woman and have been married for over 40 years.

Although I was devastated upon her abrupt departure which was accompanied by a sheriff’s deputy serving me papers, I still had a job, a rental, and a small child to care for, so I just carried on the best I could, working out sitters, scheduling, and an absence of any social life. And as it all turned out it was probably the best thing for me and our son, as he has turned out to be someone I cannot be prouder of.

The only suggestion I can possibly give as I don’t know all your circumstances, is take it one day at time, see if there are any members of your family that can at least give you verbal support (my mother was 40 miles away and was working full time so she was able to help a little here and there), focus on what you want and need to do for your future, and most importantly don’t give up on any of your dreams.

I can’t tell you what your future may be, but from what I’ve read of your various posts, I think you’re intelligent, sincere, a decent person.  That and the support you get from here hopefully will help you through this.

I should mention one other thing, since we shared the life of a child together, I purposely remained in contact with her and our child growing up even visited her and her parents, often. But her rage only increased as I continued to not let the divorce weigh upon me or my child. I soon accepted that I had to move on, without her, and continue working towards the success of my and my child’s future life. Her life continued a downward spiral and others have slowly seen what she was really like.

I only hope the best for you and can offer just my thoughts, support and hugs. 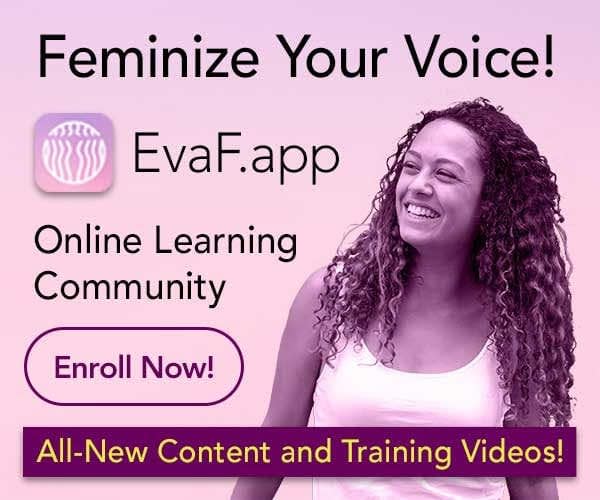