Reply To: What female artist would you like to be

The female singer I’d most like to be is a huge idol of mine and I’ve been a massive fan since 2014. The singer I refer to is little known and only turned 16 on the 10th of January. I first came across her when she auditioned for Norways got talent at the age of seven singing Gloomy Sunday. She went on to win the show with 54% of the overall vote with songs like bang bang and summertime. She gave all her prize money to charity and has since raised over 20 million for children’s and other charities she performs bare foot after travelling in Iran with her grandmother an iranian and saw a girl her own age on the side of the road weighing people to feed her siblings. The young girl had scarred feet cause of no shoes sorry I haven’t told her name yet it’s Angelina Jordan and she will be known as not only the greatest female singer but the greatest singer ever to grace the planet. The Iranian girl said I like your shoes so Angelina took them off her feet gave them to the girl and vowed never to wear shoes when she performs until every child on the planet had shoes.  This girl is special a gift from God I believe and when she sings leaves you thinking how can she convey the emotion of the song when she is way to young to have gone through what these singers have.  Remember the name Angelina Jordan or check her out on YouTube she has over 160 videos is worth over 3 million.  I just can’t big this girl up enough xx 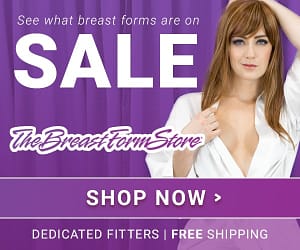 For Halloween you want to go as:

Would you stop crossdressing if you wife asked, to save your marriage, or other?

Do you keep your toenails painted all the time?