Each of the houses, on our street, are on over an acre, and the lot next to us & directly across from us are vacant. We rarely associate, or even talk, with any of our neighbors. They’re almost never outside, but I’m sure that they’ve seen me– especially one busybody down the street. I come & go & really don’t care. No one has ever said anything to me. If any of them ever said, “Who’s that woman that we see, from time to time? Isn’t it just you & your wife living there?”, I would readily admit that it’s me & that I’m a crossdresser. I’d admit to being trans, BUT my wife doesn’t want anyone to know. So the story, that I would give, is that, as a DJ, I occasionally perform for crossdressing groups (which is true) who request that I come appropriately dressed, and that, the times that the neighbors may have seen me dressed, I was on my way to do one of those events. 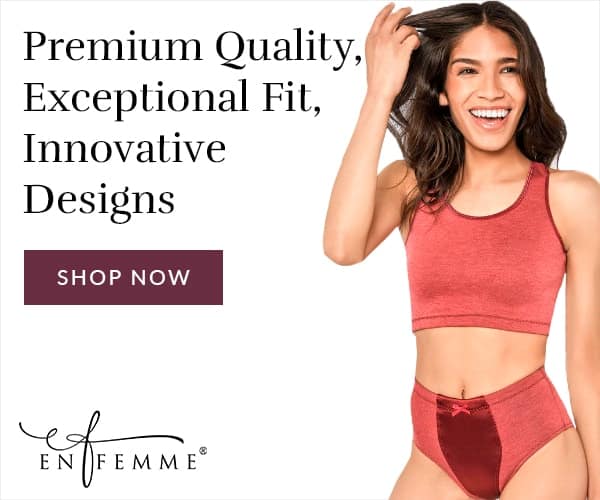