Reply To: New to site, the intolerant SO

first, he is still the same man he was when you married him.   Just now you have learned more about him.  The good qualities you love him for are still there.  It sounds like he loves you very much.  You are still the good woman he married. That is the basis to work from.
your husband is probably running scared right now.  I would be.  Lying (or omission) is an attempt at self preservation.   He is wondering if he made a mistake, what the heck was I thinking!
an attempt to go back in the closet is to ease your discomfort, to preserve the marriage, and damage control.   It isn’t necessarily dishonesty.
CDing is a compulsion.  I have done it off and on for 40+ years.  It might show you how powerful when he felt it so strongly that he risked his marriage.  Perhaps he  thought you would be tolerant (wishful thinking?).
my wife and i had a heart to heart a couple of months into living together.   She risked our relationship to reveal that she had did some hot checks.  Fear was on her face when she spoke. So I told her about my CDing. I was scared too.  We were both relieved when neither of us condemned the other.
don’t take things too personally, don’t overthink it, and don’t make life altering decisions when you are angry.
stay strong and fight for your marriage. 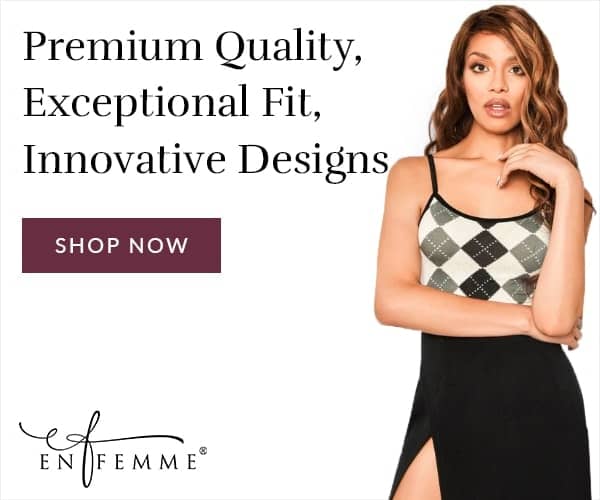