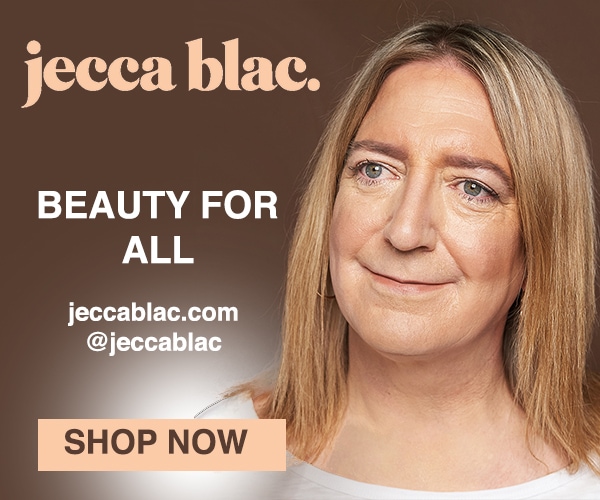 What trick do you use to make wider hips?