What are your feelings that Women can dress in whatever they want but men cant! 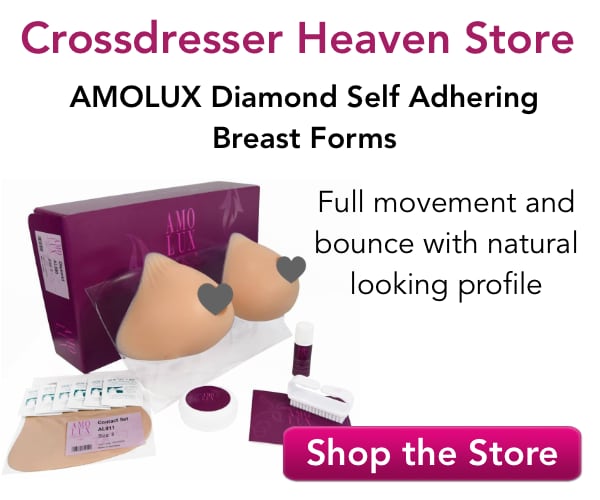 Whose friendship do you enjoy most when you are dressed?