Women do feel warmer, the effect of an extra layer 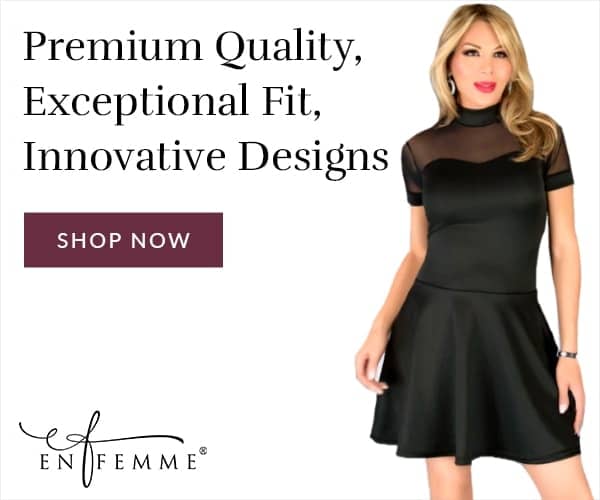 What was your dating experience?

What do you like to do the most when you're en femme?