Have You Ever Been Outed On Halloween?

Home / Articles / More / Crossdressing Polls / Have You Ever Been Outed On Halloween? 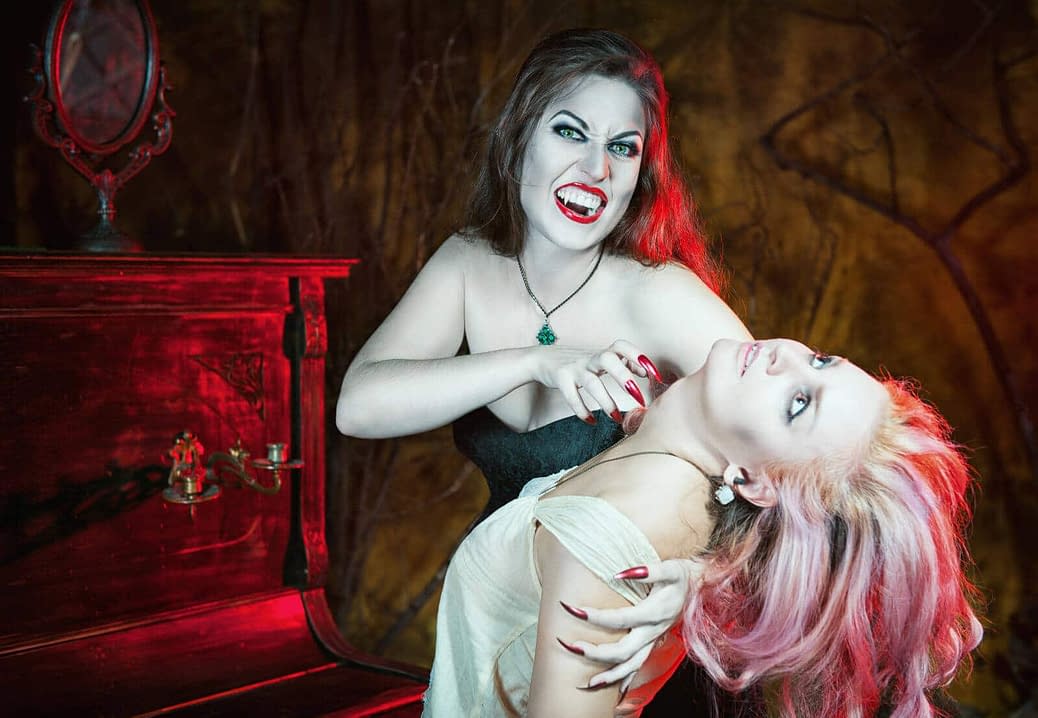 Halloween yesterday was a blast! I hope your crossdressing Halloween escapade was similarly awesome!

I dressed up as a witch, and had fun sharing candy, scaring kids and looking wretchedly evil (in a feminine sort of way). Some of my friends remarked in glee at the dark purple / almost black nail polish I was wearing. Even though a late night wine run had other shoppers calling us ladies while admiring our costumes I don’t think anyone suspected. Noone knew about my crossdressing secret (mwuahahaha).

I wouldn’t be too awfully sad if I had been outed, but I’d like to think I pulled off a crossdressing escapade without a hitch. What about you? Was your Halloween a successful crossdressing experience?

Did you keep you crossdressing secret?

Let me know, in this week’s crossdresser poll.[poll id=”14″]

What is our favorite Halloween look?

From last week’s poll, it looks like the woman of Crossdresser Heaven like to femme it up! Feminine and ‘Sexy and Sultry’ win out over ‘Plain Jane’. [poll id=”13″ type=”result”]

I got to have some fun for this years Halloween! My boss said that I could dress anyway I choose (within reason of course). So, I dressed up, put my regular work shirt on (it’s just a unisex polo that all the employees and the owners wear). Put on a pair of my fave flare jeans, my clunky heeled boots, did my hair up and my makeup was just perfect. When I walked into the store, she didn’t recognize me at all! She was laughing and giggling the whole time! 🙂 Then also, the ladies at the hair salon didn’t… Read more »

What a great time Patti! I haven’t crossdressed at work (yet?), that sounds like tremendous fun!

Like so many sisters ,my first experience to cross dressing and my realizing my fem side ,needs ,and desires came on Halloween . I was at a house party , we were saying a parlors game . Having to answer questions and if incorrect you performed a penalty . Of course I made a wrong response , had to draw a penalty tag from a bowl on a table . I know you all have guest it I was to be dressed as a member of,opposite sex by all the girls and ladies there . Completely striped and redressed as… Read more »

Isn’t Halloween the best time to reveal yourself as a crossdresser? where people would usually be uncomfortable with it, Halloween turns it into a talent of how well you can transform yourself into something else.

I had amazing fun dressed up as a Peacock 🙂

Wonderful hon! For some there is a fine line between transforming, and transforming too well…

I went to party as a lesbian hooker as i wore crochet fishnets and a short denim skirt ans high heel boots with a 4″ heel. It was fun as i wore white framd sunglasses as i see alot of girls wear.I got comments like One girl said” you walk awfully good in those boots” as another said “your skirt fits u way too good”. “Your legs look very feminine” as i had on like 1 pair of tights and 2 pairs of pantyhose under my crochet fishnets to give my legs a more fem appearance.

Hehe, way to pass Kelly! It’s fun to arouse suspicions, especially if they come close, but not quite all the way to guessing your secret 🙂

Thanks Penny. Hehe, I don’t have anything above 3″ anymore

Well this Holloween I was a school girl, wearing a grey plad skirt, white blouse, grey tie, white ankle socks, and black mary janes. I thought about wearing my 6 inch heels, but I thought better because after i went out to donate plasma I had to do some walking to show off what I was wearing…. I got quite a few cat calls, that made my day! *Giggles*

I have over 30 pairs of shoes… From flats to 5-inch heeled platforms.

In tennis shoes, I could be walking on flat ground and twist my ankle, but if you put me in heels, that’s another story. I can actually run in them.

Have yet to go out en femme on Halloween as I have a long tradition of going out with my grandchildren trick or treating. I must stay deep in the closet for them. If I should find a Halloween when I am not around them I want to be Meryl Streep as Miranda Priestly. True, I have to lose some wait first. It’s my Halloween dress-up goal.

I actually had a person at Target ask me “Is that your costume?”. OMG! I went positively medieval on her! My girlfriend had to keep me from scratching her eyes out! I brought her before the store manager & asked “How dare she ask me that??!!” I consider myself a woman, & dress 24/7/365! Needless to say, the store manager was VERY apologetic! So much so, that my entire purchase was free! (I wish I’d bought more!) If I’m gonna wear a Halloween costume, I’m gonna be a Vampire or a Nun (something I am NOT in reality!). For someone… Read more » 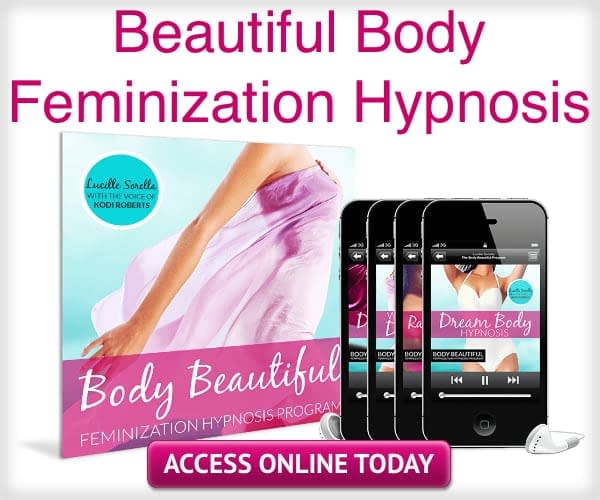