How Did I Get Here?

Home / Articles / Crossdressing Success Stories / How Did I Get Here? 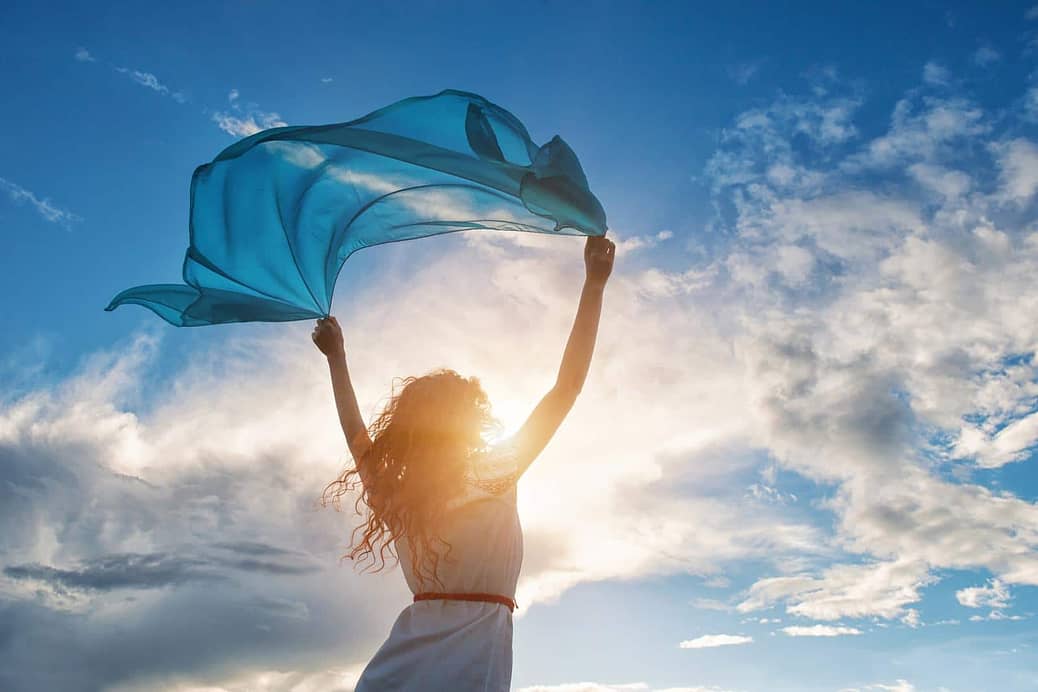 I’ve had past experiences as a child and then again as a young man with crossdressing, but I marked them as just experimentation or part of kink and roleplay. My admiration for female fashions I saw as just respect for style and craft. It wasn’t until this past summer that something started to stir in me and it had a lot to do with Caitlyn Jenner.

Suddenly there were so many stories about the transgender community and as I read these stories I felt a kinship with the people I read about. Suddenly it seemed, I was obsessed with the idea of once again of trying to crossdress, but I realized that this wasn’t just me being some kinky person- part of me was female. This was a part I had been trying to repress for years, or rationalize away any sign of her. I’ve even had a vivid and powerful dream that I was a woman.

Out of the blue and opportunity came to wear a dress and a sense of freedom, relief and joy I can rarely recall feeling before overcame me. Now a new world is open to me. Its only been a few months and I am in the beginning of trying to balance him and her and I don’t know what the future holds. I’m a little scared, but for the first time in my life I feel like I have a better understanding of who I am.

Congratulations on that realisation Gina and welcome to the sisterhood. 🙂

welcome to world of cross dresser’s. i had the same trouble with my fem side coming out. i have learned to adjust with my femininity, i dress up when i have the house to my self for a day, except for when the wife comes home but she knows so i don’t hide, she wont see me dressed but likes to sneak and peak to see me all dressed up. i buy my own dresses and make up, perfume nylons, bra’s, panties, pad, jewelry either on line or in stores. just wish i could stay dressed up as a female… Read more »

Thank you JaneS and Lucinda, I’m happy to be here.

Welcome , to our world. Remember you are normal and loved. If you ever need a shoulder and a good listener all you need to is contact one of us. Go GURL

Hi Lucinda My wife does not support me but she knows I have dressed in the past I do have all my own things but do not go out dressed only because I lack the confidence . I have been told I could pass but in my eyes I ponder that. I have been gaining more acceptance of my fem side and it would help a lot to be with others but there are no such places in my area so it is here where I get my advice and companionship I am so glad you have somewhere to be… Read more »

You go girl! Never be ashamed of who you are inside and never think that you’re alone! We’re all on this crazy, joyful, heart-wrenching journey together.

Always remember that you are loved and its up to you to learn how to love yourself too. PM me if you ever want to talk xx