How do women deal with crossdressing?

Home / Articles / Hodgepodge / How do women deal with crossdressing? 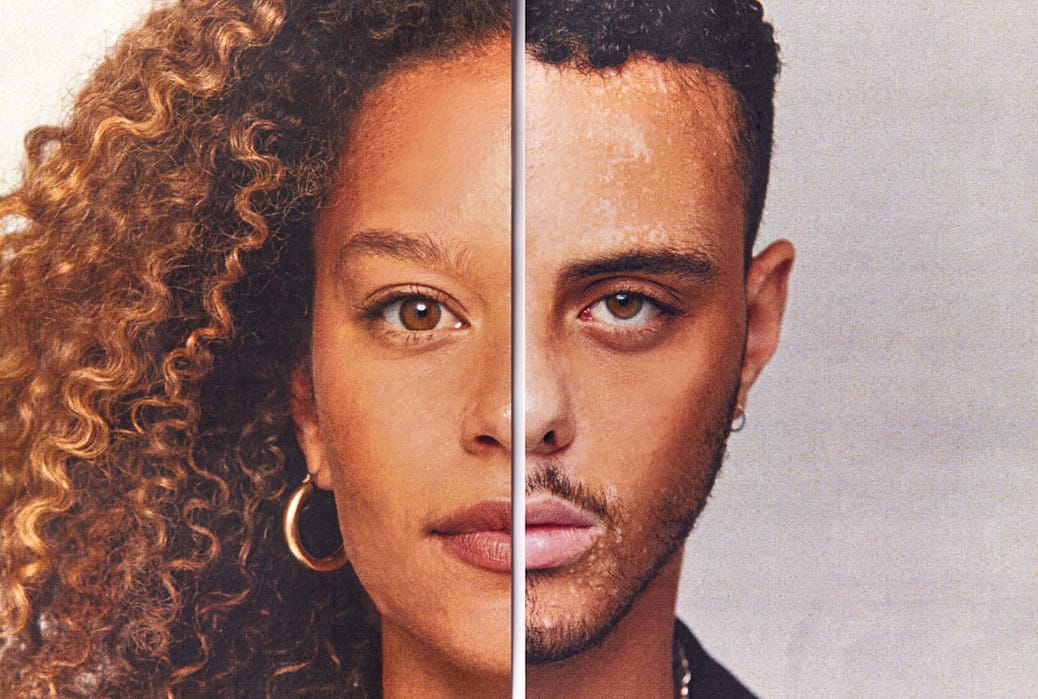 Many women don’t know what to do when they find out that their husband or boyfriend likes to dress like her!

Of course, this also applies to most homosexual men and women, respectively.

Another difficulty is that many men practice crossdressing and keep it hidden from girlfriends, wives, and others until they are discovered accidentally. In many cases, they may feel betrayed.

I believe that transparency is important in human relationships. On the other hand, I think that men do not need to tell everything they do, not even to girlfriends or wives as long as it does not harm them. It’s similar in that it also doesn’t make sense for other people to know her secrets and she most likely isn’t sharing. We all have things that we choose not to share. This is true the older we are when we establish a new relationship.

On the other hand, there are women who are tolerant of crossdressing and even support their boyfriends or husbands – – after all, on a planet of almost 8 billion inhabitants, there is certainly someone who will accept you and like you for just being you.

Some women often have fun with crossdressing boyfriends or husbands. Yes, there are women who like crossdressers. The range is endless as is the type of relationship one might have. From women who find a simple attraction to crossdressers to those who are more fetish inclined. In most cases, I don’t believe crossdressers think this is a punishment—if that is the intent.

And dreaming doesn’t cost anything, so why not a wedding with both wearing a wedding dress. Just look at how many fun things a couple can do thanks to crossdressing, all that is required is an open mind and open heart …

In retrospect, what if you found out that your girlfriend or wife likes to wear men’s clothes? Maybe even let the hair grow on her legs, etc. Men’s clothes are not as varied and interesting as women’s and the stigma so much less as it is. I believe there are more men who like to dress up as women than the other way around—in the true sense of crossdressing.

But I confess that if that happened to me … I go back to the beginning of the article … I wouldn’t know what to do.

– Would you like to have a girlfriend or wife who supports your crossdressing?

– Does your girlfriend or wife know about your crossdressing? Does she support you?

– What would you do if you found out that your girlfriend or wife liked to crossdress as a man?.

Marie, Nice article that succinctly captures many facts/observations that have been stated by so many others, both here at CDH and elsewhere. How do women deal with it? I think the more essential question for most of us is how does YOUR woman deal with it? And to state the obvious, there are as many different answers as there are cross dressers in relationships. But to generalize, I would say that the vast majority of SOs have a very hard time dealing with it. I think a major reason can found if we modify your question: “How do we cross… Read more »

So grateful for your answer!

This is so well written, thanks Mona it could not of come at a better time for me to read this, thank]n you

You are spot on about communicating why we cross dress to our SO. We need to be able to answer this question ourselves first.

great article with many of our concerns and issues we all face on a daily basis. I do wish more ladies would be more accepting and understanding opf our nee/desire to dress up.

That day will come. Believe!

Marie, Thank you so much for an interesting article. I also want to answer your questions.
I would love to have a SO that accepted my crossdressing. Mine does not and struggles with it. I love hearing about crossdressers who have a wife or girlfriend who accept their dressing and love to help them pick their wardrobe.
I don’t think I would have an issue with my wife or girlfriend being a crossdresser. I know I am attracted to women in police and military uniforms.
Again thanks for the article.

Your article is spot on.
My wife found me one day , by accident. Now, 5-6 yrs later and many hours of therapy, she & I are starting a “Finishing School” for CDers who are closeted. She is a professional makeup artitist ( MUA). I teach a 3 day course in CDing and she is doing the makeovers.
We make a great team. After 38+ yrs of marriage, and many business and family collaborations, we are in a good place. I am as free as I have ever been.
So…your story hit the Bullseye!
Thanks for that…
Dr.T.J.

What a great post Marie Claire! I’ve been crossdressing for 50+ years, and while it started out as an arousal thing, it has become more of an enjoyment thing for me. I’m 65 years old I’m very comfortable in who I am! But…I have a son who has 2 kids-ages 7 and 9 and would prefer they not know. For far too long, I was not comfortable,I felt guilty, I felt odd- like nobody could EVER find out. I still prefer to keep it private- and that’s okay!! Posts like yours and many others on CD Heaven have helped me… Read more »

Marie, something you mentioned resonated with me. A few weeks ago while I was going through another grilling about my sick CD with my X the conversation went to a wedding dress and I blurted out” I think it would be really cooooool if we could get remarried with both of us wearing a wedding dress”. You would have thought I was suggesting something really sick.
. . Sandy

I’ve always appreciated the beauty of women, but it was what was inside that made the external beauty shine. From the school days, the tom-boy had her cute side, the makep-less woman had her side. And now, the pandemic woman who is out in workout leggings, no bra, not shaved for a bit, no makeup, hair in a pony tail, plain nails, still has a beautiful look My wife has shed many girly aspects over the years, but that’s not what I was attracted to in the first place. I would be okay with her less feminine look, it doesn’t… Read more »

Last edited 1 year ago by Lea
0

Although my wife has been very supportive of me dressing, she has made it clear she does not want to see it. I respect that. If she looked like a dude, not sure how interested I would be either.

Many of my female friends see me as a project and give me so much help so can’t complain really. Feel part of the sisterhood x