How Parents can handle crossdressing. 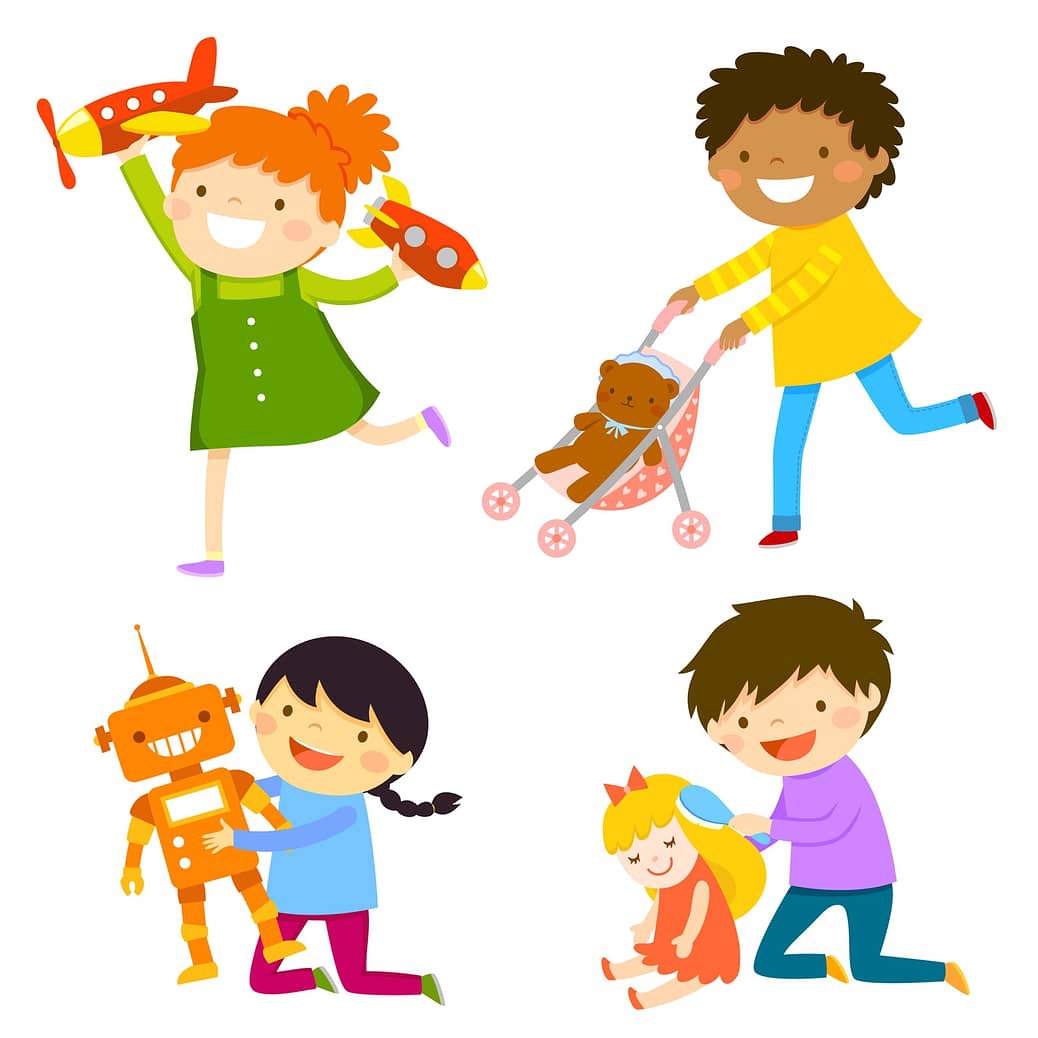 Yes, this is a big taboo that still exists, and I believe that the way to deal with it will vary according to age and circumstance.

The curiosity of children is one of their main characteristics. So, it is common for boys to play with dolls and girls to play with a ball or a cart. Parents or guardians are more inclined to set boundaries for conforming to societal acceptance.

Regarding clothing, some girls like a more stripped-down style: pants or shorts instead of skirts and shirts instead of dresses. In general, society is not bothered by this, accepting it as normal. In many cases, they may wear skirts and dresses when they grow up.

And yet… there are boys that are curious about wearing dresses and skirts … But this is still taboo.

The DSM-V, a manual that lists mental illnesses and disorders, defines “gender dysphoria” and does indicate that on average for every ten children who (at some point) did not identify with their biological sex, more than half of them will identify with their biological sex as they reach adolescence or move into adulthood.
We go through puberty. This biological process moves our transition from childhood to adolescence. It is the process that begins to accentuate the differences between boys and girls.

Hormones are responsible for these physical changes and also for the behavioral changes of boys and girls. During the transition, the accentuation of differences changes the way in which boys and girls see one another.

Personally, I remember at age 12 noticing the girls at school started wearing bras. I was curious and decided to try my sister’s bra. I got dressed and enjoyed the experience. Sometimes, I went to school wearing a bra.

Interestingly, my curiosity at the time about girl’s clothing was limited to bras. It would be later that my curiosity expanded to panties and other items …
And… what if my sister or my parents had discovered my bra-wearing? How would they have reacted?

I can relate this to how I might react if I were to have a son and then discover he is wearing his sister’s or mother’s bra, or that he wants to wear dresses and other girl’s clothing? First, I would try to find out why he wanted to do so and follow an approach that would vary based on their age.

If he really wanted to try it on, I wouldn’t mind. I would consider buying a dress, panties, or even a bra for him if that is what he wanted. I would not encourage him, but I also wouldn’t try to suppress his stated desires.

There might need to be boundaries put in place to protect him. He would have to understand that society is (not yet) ready to understand certain taboos. I think it is more important that he has his own clothes and does not resort to sneaking items from his mother or sisters. Even though many sisters of similar age and size share their dresses.

There are some reports of mothers who put their children in dresses as a way to discipline them. I don’t know if that makes sense, although I can see how the experience might help boys to be less macho in the future.

I don’t want my sons or daughters to be suppressed, as I suppressed myself. I will not scold them if they want to wear something different, just as I won’t encourage them. I will support their choices. I believe that having gone through this myself will allow me to have more empathy and make it easier to deal with it. I think this is true for our generation now as compared to our parents or grandparents, for example.

It is important to remember that each case is different and that the child’s age must be considered, he cannot do something that does not match his age. There needs to be respect so that it may run its course correctly in all aspects.

It should be noted that in most cases, boys and girls who try on clothes of the opposite sex are just participating in childish curiosity – and this desire soon disappears. Only a small part of those cases become linked to the practice of crossdressing or transsexuality.

– Did you start crossdressing at a young age? Did your parents know? How did they handle it?

– What would you do if your sons or daughters liked to crossdress?

Marie, your article is right on. If your child shows signs of doing or wearing things of the opposite gender don’t encourage or discourage them, but do try to shield them from the outside. I remember that as a child (between 7 and 11??) I would sometimes play ‘parent’ having one of my mothers old dolls and pretending to dress it, feed it and change diapers. Even while ‘feeding it’ at the dinner table my parents just let me do as I desired. I think if you PUSH a child who shows some signs of being trans you can do… Read more »

Hey Marie, Your article hit home with me as I have younger kids and although the world is a little more accepting now it will be interesting to see where we are in 10 years time. I want them to learn as much as they can about anything they take an interest in, so if they were at some stage show some interest in Girls clothes then although I probably would not promote it with them I would do my best to help then understand what they find interesting about it. Not sure about how my wife would react though.… Read more »

I quite agree with your article. I would not stop or berate any child of mine for wanting to be curious about the opposite gender’s clothes. My children are all adults now, so my next experience might be with grandchildren. My first experiments with women’s clothes were with my Mom’s starting about 12. I was caught once or twice with her clothes, but she was cool. Then once my Dad found me in my room and I was wearing one of my Mom’s slips. I suppose I had dosed off on my bed, as there certainly was nothing sexual going… Read more »

Hello Marie, I started cross dressing when I was around 4 years old. I remember hiding in a closet with my sisters dress on. When I was seven or eight or so I use to play dress up with my sister. My Mom would have a fit every time she seen me in one of her dresses. I was always told to take off her cloths. At around ten years I would sneak a pair of panties and a full slip out of my mom’s lingerie drawer so I could wear it. My mother was never understanding and really hateful… Read more »

I discovered my son was wearing his mother’s bras and sister’s one-piece swimsuits. I came home early from work and decided to make a pizza. I knew my son was home so I went to his room to ask him if he wanted some. I started to open his door and he quickly pushed it shut on me, but not before I saw him wearing a bra. Being a crossdresser myself this really excited me. “Like father, like son” The next day I went looking through his room and found a box under his bed with about a half dozen… Read more »