It’s been how long?

Home / Articles / Advice and Encouragement / Your Weekly Reset / It’s been how long? 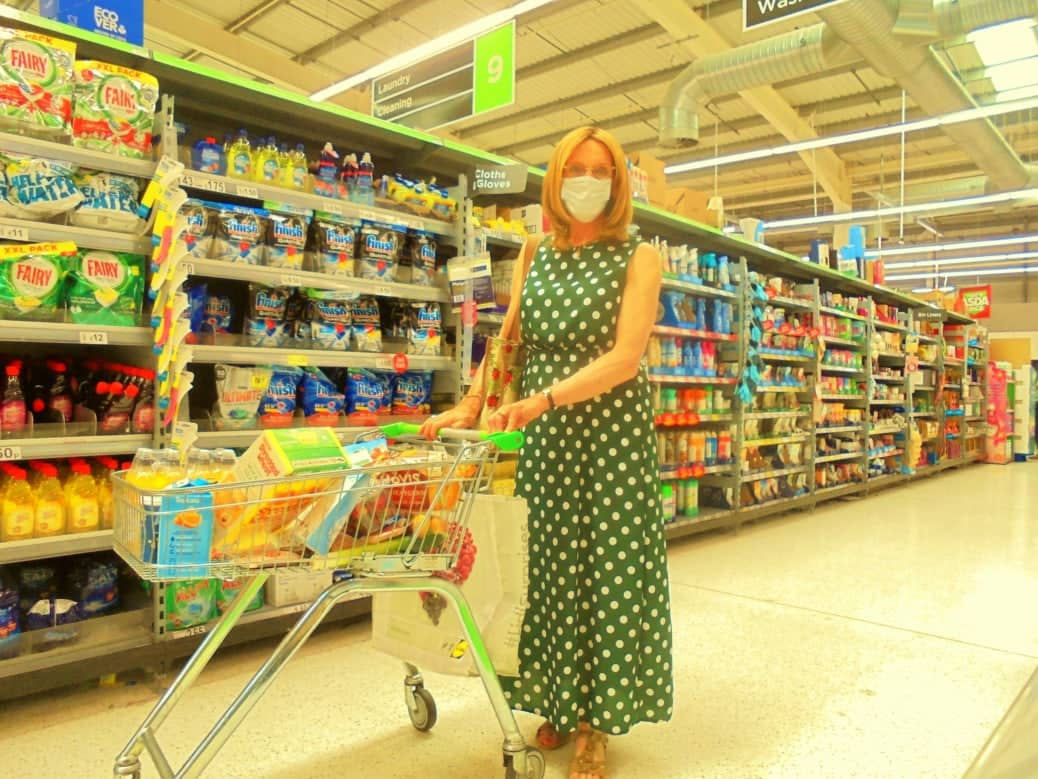 It seems like yesterday that I retired from my full-time job and started living and working as Angela. I’ve not had any surgery or taken hormones but have developed myself into the woman I am today. Previously, I was going out so much that I built up great confidence in doing most things that I wanted or needed to do. So many things came together that allowed it to happen, none of which was really planned. It was a combination of desire, coming out, being seen more, and my personal circumstances. There were hurdles but I overcame them.

In Angela’s first job I was accepted and had no issues with any of my colleagues or more importantly, with the customers. I moved up a gear and applied for jobs in my own right and couldn’t believe the great way it all went. I was getting serious interviews and not being invited in to be a freak show. I got another job in a shop, and that went well, but I got out when the store chain started to fail. It was back to applications. I ultimately went for a job in the care sector. My previous experience was invaluable, and I had a wonderful interview in gaining the post. It was supporting people with learning difficulties and other issues, such as autism, helping them to live independent lives, and also as a support to families. I asked the question at the onset as to how they felt clients would react to a trans person. They admitted they hadn’t employed anyone previously but would support me in any way they could. I also said I would not be offended nor seek recompense if I had issues with clients. I was apprehensive as this was quite a big step for me.

I started about two years ago. I had my clients and I met with their families, which has changed over the time I’ve worked with the company. I had to deal with other agencies and organisations. From my previous experience, I had either dealt with some of these agencies or had a good knowledge of them. My nemesis was the phone, (I don’t have the most feminine voice.) My way of starting a conversation is to say who I am and take it from there.

One of my clients had another agency working with them and an issue required me to liaise with them. When I saw the name of the worker, I had a double-take. It was one of my bosses from my career job! Well, in for a penny… We caught up. My name was different of course. We conversed and she didn’t bat an eyelid. I couldn’t resist at the end when we were having a general chat and told her I had worked in her department. She looked baffled and asked where, so I elaborated and named the department and some colleagues. She still couldn’t recall me until I said who I had been. I should have taken a picture as she was very surprised and just didn’t know.

With the clients and families, it has been fine. I often wonder how many realise but I have had nothing but cooperation from them. I feel I am just one of the ladies they work with, and the majority are just that. My colleagues have been wonderful, too. I feel that some do not realise either, which means I am seen as one of them or they just don’t care!

Another achievement in this last year is that my niece and her partner made me welcomed. Their children know me as Aunty Angela. I was also present at their wedding. I have been to the dentist as Angela, and they have been wonderful, too.

It has been a success story for me to be able to live my life as the person I want to be. It shows what is possible when it all comes together. I have to remind you though that this has evolved over many, many years as acceptance was not openly possible when I was younger.

I was like many of you girls, dressing in secret and maintaining that macho life whilst harboring a deep secret. I was so scared about being found out and it took many years for me to start opening up. Since that day a lot of things happened, some good, some bad, and I was able to spread my wings. Law changes helped, too, and the overall acceptance in society was pivotal in my transition. At every stage, I worked within my limits and carefully stepped forward to the next one realising that I could stop there forever. I know many of you girls are very much alone like I was many years ago. I would say that the key to my success was support. Support from family and friends as I opened up. At first, I chose wisely and sounded the person out. It was a bit easier with family, and I have been accepted. It could have gone the other way of course, but adding friends just escalated my opportunities.

It has been a long path, and I am sure I have more to travel, but with time and patience, it proves that dreams can become reality.

View all articles by Angela Booth
The following two tabs change content below.

At first I was afraid, I was mystified I kept thinking I could I could never live without my female side But then I spent many a night to know it wasn’t wrong And I grew strong And I learned to get along And so I’m here From my secret place I walked out and see me here with that happy look on my face I have changed that stupid lock and thrown away the key I know for many seconds it doesn’t bother me I go on now and walk out that door I don’t turn around now ‘Cause I am welcome for evermore No one can hurt me with a goodbye Do you think I would crumble Do you think I would dress down and lie? Oh no not I. I will survive Oh, as long as I know how to dress, I know I will thrive, I’ve got all my life to live I’ve got all my looks to give And I will thrive I will thrive Hey Hey.

Angela, you story is very inspiring. Thank you so much for sharing it with us.

Hello Angela,
I really enjoyed reading your article. I am so happy for you; being the person you want to be. I am encouraged by your journey as I am trying to figure out how to navigate my own path to femininity full time.
Thanks so much for sharing,
Hugs, Vanessa