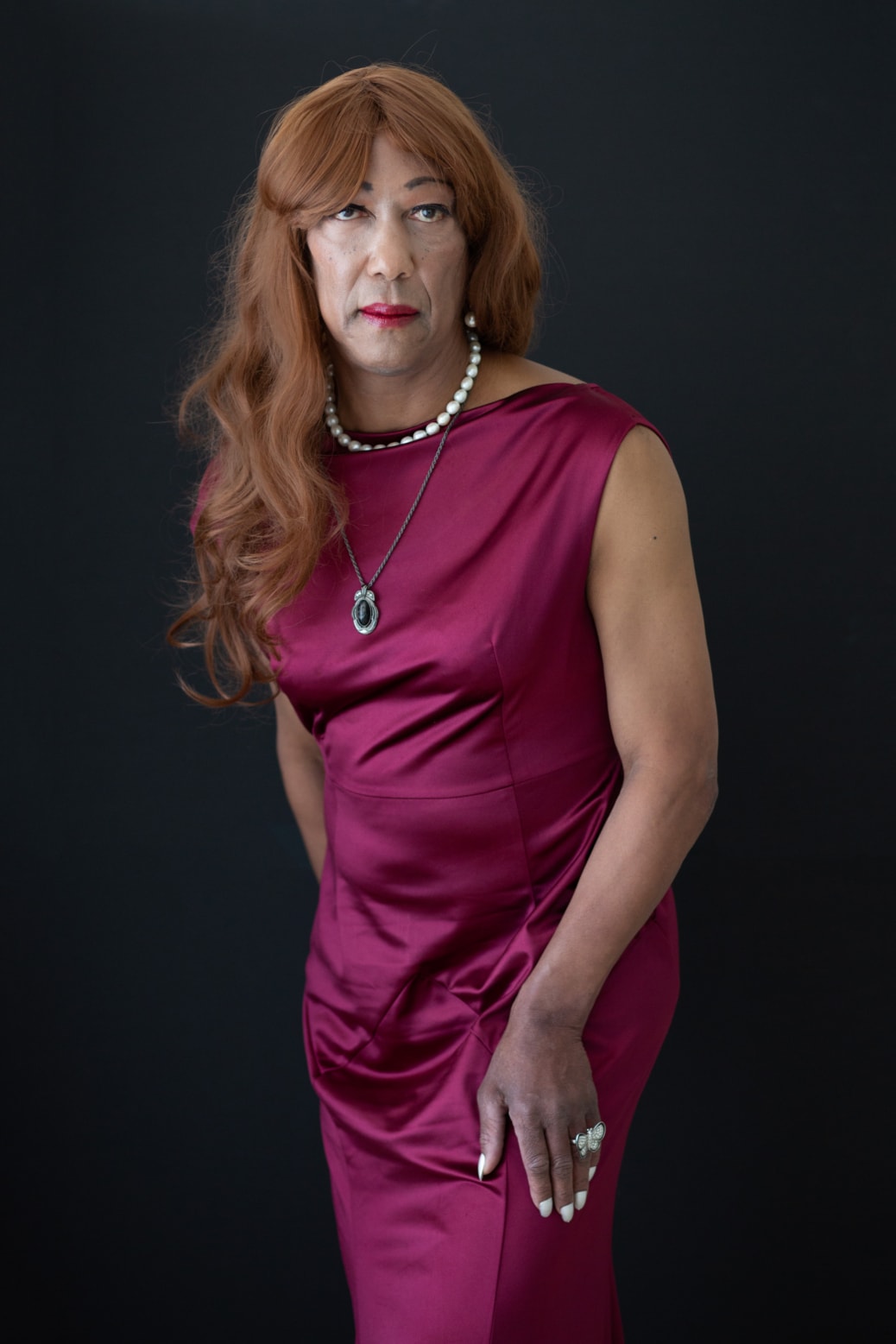 Well, I guess it was a matter of time.

Last Friday, a friend had a birthday party.

This friend has seen Triesste perform, she has been amazingly helpful and supportive. My birthday was earlier this month. She and her friend whom I have also gotten to know took me to a surprise restaurant party. She also ordered a present for me, which I got on Friday-a set of eye colors, specially made for my skin tone.

She also has an idea, that Triesste should be more confident about being in society. I recall an earlier article I wrote for CDH, where I described being petrified about riding a train home in a dress and heels. Over the Summer, I met both my friends in Tokyo several times, and the same thing happened. I’m not totally at ease with it, but not as panicked as I was.

In any case, I decided to take her advice. No change of clothing. No getting dressed in a station bathroom. I would walk out the door as Triesste and come back the same way.

It was a fine evening. I made brownies. Great food and great company.

Then it was time to go home.

I have mentioned before that public transport in Tokyo is not a 24-hour service. I got on a train but, it was clear that I wouldn’t be able to get back home. I went back to my friend’s place.

Everyone agreed that the birthday girl and her partner needed some private time. The idea was, that I would stay with our other friend until the morning trains. But instead, we ended up chatting the night away. I had spent the previous day helping another friend move a massive amount of furniture so by the time I got back, I was probably not keeping an eye on my environment.

I was on the stairs and when I turned around, the landlady was behind me.

When I explained it was me, she basically went off the rails.

“Japan hates that! I’ll throw you out” etc. etc.

Well, first of all, her facts are wrong. Japan does not hate that, there are popular celebrities who show up on TV crossdressed on a regular basis.

Second of all, I was recommended to the residence by my upstairs neighbor. I didn’t sign a lease and even if I did, it’s unlikely my choice of clothing would be in the fine print.

I explained the incident to my neighbor. He said he would try to smooth things out. Most likely it will blow over if I don’t run into the landlady in a dress anytime soon.

But it shouldn’t have to come to that. I am doing harm to no one, and it’s my life.

I suppose I’ll just have to hope for a day when those kinds of attitudes are confined to history books.

Unfortunately that has happened too you .We might not see exseptance who we are in are life time.But we as crossdresser and transgenders can make foundation for next generation. Don’t give up .there alot of work But the reward and remembrance is Endless. On note using make up .I use only organic no parabens. Remember what you put on your skin goes into your blood stream. Your very beautiful and loved your Article.

Thank you so very much!
Yes I try to use organic products as much as possible. For stage, we need big bold colors. That can make being organic-friendly a challenge. I’ll remember your advice.

UPDATE:
Well first, my friend thought it was hilarious that the landlady didn’t know who I was.
Second, my upstairs neighbor spoke with her.
The compromise is, I can be Cinderella when I’m outside. Please change back into a pumpkin before coming back to the building. It’s not perfect but, at least I didn’t get kicked out.

Strange-according to my email, I got a really sweet and kind comment from Daisy Flor. But i can’t find it in comments for my article or anywhere else. Daisy if you’re out there, give me a shout!