Losing Parts of Yourself 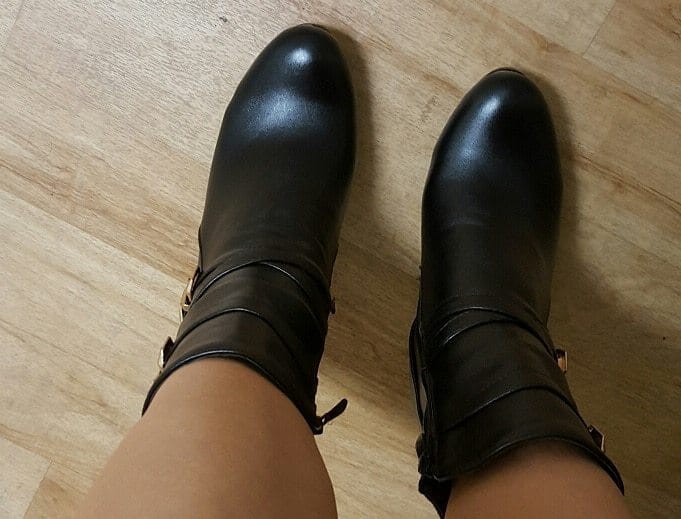 I have, for the past few months, been distant from CDH. This is in part because of my chronic illness and how it has become active again after almost a year of remission. Part of it is also because of a side effect of that illness, and this may be something others might be able to relate to.

Two and a half years ago I spent twelve days in the hospital and nearly died. No one could determine what was wrong with me. Still very ill, I was discharged from the hospital and went to see a string of specialists. As my mother would say “You’ve seen every kind of specialist now except an OB/GYN.” Finally I was diagnosed with Systemic Lupus (SLE) in the moderate to severe range with severe rheumatoid and osteo arthritis.

I have been crossdressing in one form or another since 1986. I have gone through periods of full dressing, but most of my dressing has been “waist down” crossdressing. I have an affinity for miniskirts, nylons, fishnet tights, and high-heeled shoes and boots. Now try to reconcile this with dealing with two forms of very painful arthritis. For starters I will say it pretty much makes wearing heels a form of self-harm.

When I have a Lupus flare, my knees, ankles and feet become swollen. So do my hands, but that doesn’t really bother me. I’m what you might call a crossdressing fetishist. I’ve admired women’s legs on the level of fetish since I first hit puberty. It became an obsession for many years while I was a socially awkward and shy teenager who couldn’t find the courage to talk to girls. Then, in 1986, my first real girlfriend, while commenting on my fetish, told me that I should try shaving my legs because “you have legs like a girl, you know.”

I would dress for Halloween most years after that, always combining a costume with a reason to wear a miniskirt and heels. There was the wicked witch, the harpie, the demoness, and my all-time favorite “the cheerleader from hell.” And every appearance I made was met with remarks about how good my legs looked in heels and a skirt.

Eventually I found other reasons to dress, surprising girlfriends by slipping into a skirt and heels as a way of revealing that side of me. Unlike a lot of ladies on this site I rarely met with rejection. In retrospect it was because I played it off as something I did to mess with people rather than as a lifestyle. Aside from a two year period in which I revealed that side of me to the wrong woman, a narcissistic sociopath who took me down a very dark road, it was always a part time thing I did. Truth was, when I was by myself I frequently dressed while playing it off as an amusement or sideshow.

My illness and the symptoms have made it very difficult to dress the way I like to. I can’t really wear heels, my legs look swollen, pale and veiny. I am always in pain, sometimes low levels, sometimes higher levels. Sometimes I can’t walk across a room in sneakers without wincing in pain. I take a lot of medication to alleviate my symptoms. I suffer from chronic fatigue, and sometimes I can’t bend down well enough to shave my legs the way I have daily for most of the past 30 years.

Sometimes I come to CDH and I feel like I don’t belong. It is an irrational thought. I am aware of that. I am reminded of how I can’t dress the way I used to and how I wish I was physically able to do the things I once took for granted. And sometimes even when I have the time I start to feel down chatting with others when I hear them talk about dressing and doing the kind of things I once could.

I’m adjusting upon realizing this is the primary reason I’ve stayed away, because of how it makes me feel to be reminded that I can no longer dress the way I’d like to.

It is probably my ego that needs to get over it, like the fifty year old woman I met not too long ago who still dresses the way she did when she was twenty-one and thought she could still pull it off. We all get older and can’t do what we used to be able to do. I just hit the wall a bit harder than most.

I see that article was written almost 5 years ago. By some wierd twist of fate it just popped up on my screen today. I logged in today mainly to remind myself of the good times I’ve had here and share in other girls adventures as I too am wondering if I’ll ever dress again. I’ve been going through a particularly nasty bout of rheumatoid arthritis myself. I thought I knew how to handle pain. Doctors have commented on my high pain tolerance. If something hurts I tend to ignore it and go on about my business safe in the… Read more »