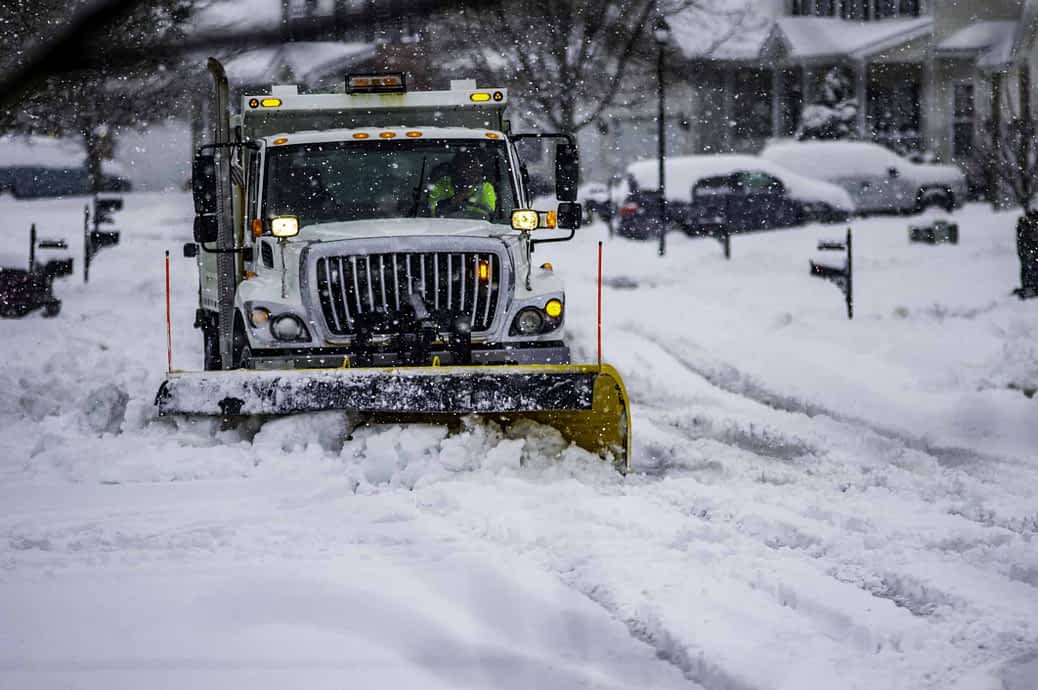 After feinting at their 25th wedding anniversary party, Roy breaks the news to his wife that he has always been a woman living in a man’s body and wants to transition

#1- Films in the category of Transgender

I begin this review with a few details that I think may be relevant to my review and opinions. However, the topic of the film is a universal one and that is where I believe my British nationality, social and cultural upbringing should not affect my point of view. I refer more to my lack of knowledge and understanding of life in the Midwest of America and farming communities around 2003 when the film was made.

This Made-for-TV film was nominated in 15 categories during the 2003/4 award season. Normal is filmed largely inside a close religious and farming community, starting in winter time of the Midwest of America. It focuses on the lives of Roy, Irma and teenage daughter Patty-Ann, when Roy’s breaks the news that he is a woman in a man’s body. Subsequently, Roy declares his need to transition to Irma. Scenes of fields with long lines of seedlings appear throughout the film giving a sense of the passing of time throughout.

I found Normal a deeply moving, powerful and emotional film. Personally, I could relate to Roy’s issues which made the film interesting but also sad for me. The film deals with Roy’s decision to transition with great sincerity and feeling. Jessica Lange and Tom Wilkinson are well cast and give believable performances as does Hayden Panettiere in the role of their daughter. If I had one criticism of the script, it is in the way that Irma deals with life and the relationship, once knowing about Roy’s choice. I will concede, that during the span of a film, that Jane Anderson may have chosen to show positives and not just paint a picture of pain and suffering. Hence, rendering the story a little weak for me at points

Very early into the film, we go from the cozy comfort of a couple with 25 years of ‘happy marriage’ and two children, to strong scenes of emotional impact as the story deals with the revelation of Roy’s choice to transition. As we accompany Roy and Irma through their journey, the film depicts the lack of understanding and empathy Roy faces at work and socially. The church does not come out of this very well either, with the absurdity of the pastor’s advice. Although, I\’m sure this was as much to show the lack of knowledge in a farming community and in general. Perhaps, why so many chose to keep their life hidden.

I remember, “Normal”. Exceedingly well-acted, thorough, almost brutally honest and accurate, exceptionally perceptive even then and it did have a rather good, even triumphant, ending. Perhaps one of the best motion pictures dealing with the issue so far.