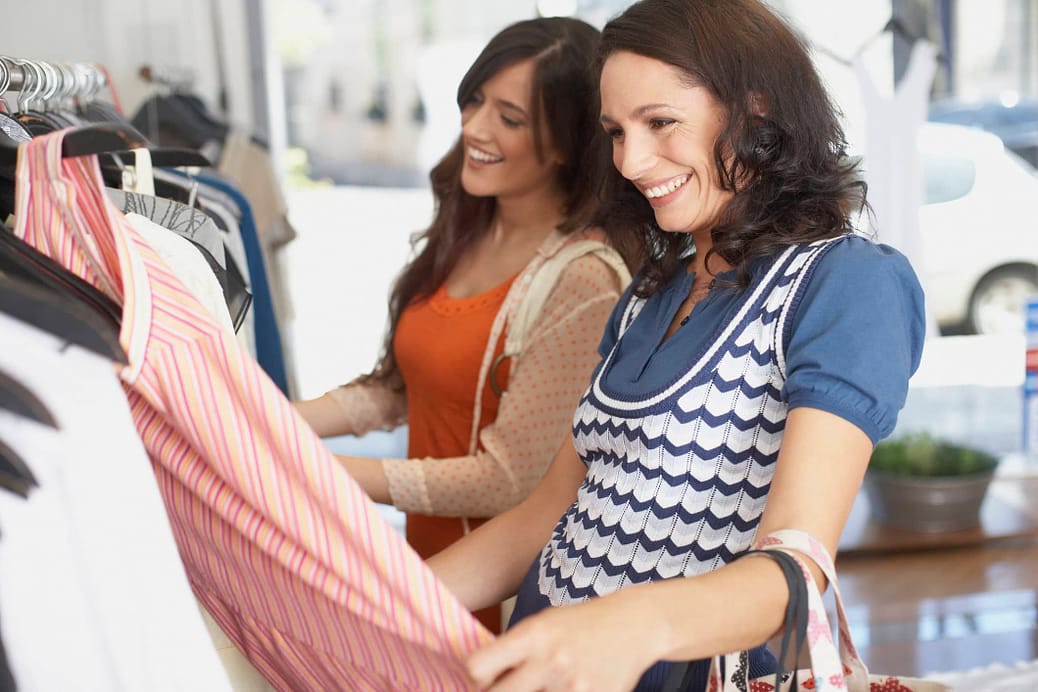 Meeting my current wife seven years ago gave me hope. I was divorced for a year at the time and was in the dumps—big time. Relationships didn’t last at all before I met her. It had been terrible, and I thought about giving up, throwing in the towel.

Encouragement came with the saying of “Don’t give up, yet!” I knew throwing in the towel wasn’t the answer. One day, I decided to think things over. I even looked in the mirror saying, I am not a quitter. It was then I realized somethings were holding me back, and it was several things. One was fear, and this is what I worked at defeating. My fear of rejection was a huge concern. I Learned to move on should it happen again.

I realized, too that I still had a life ahead of me. Support from my family and friends encouraged me to not give up. It was in March of 2013 that I learned to keep my head held high. I’d been crawling and got myself up. Finally, I looked in the mirror saying, I can do it staying positive not letting anything hold me back. My mom was there and witnessed it. She was proud of me that day.

Then one lucky day while going dress shopping, I bumped into a woman who was looking at the same dress, picking out one in another color. She wanted a burgundy dress and I picked out a black dress. She thought I looked good in mine and I told her she looked good in hers. Then things clicked in place. She figured out I was a crossdresser, commenting that I looked good dressed as female. She asked if I was single, and I responded, yes, divorced over a year.

She introduced herself and said she was single, too. She loved that I get in touch with my inner female side. She pulled a pen and a piece of paper from her purse and wrote her name and phone number down, handing it to me. I saw the light at the end of the tunnel and called her the next day. I asked her out on a date, and she said, yes. It was love after that, her showing support and not looking back. She means the world to me and has been encouraging me ever since.

A year into the relationship, I told her I wanted to go fulltime as Erin, and she was supportive right away. If it made me happy; go for it. It never changed our relationship, it made it stronger. I realized she loves me no matter what. I put the past behind. On her 35th birthday, I proposed to her. I put this in her birthday card: Will you marry me? She looked up at me and said yes. We’ve been happily married since June of 2015 and happy together! We love doing things together such as shopping and getting our nails done. Our families and friends say she and I are meant for each other, and it is true! Our future looks great and we’ve never looked back.

Erin, you met an angel!

glad that you found a supportive and encouraging wife. they are too few n far between

Loved your story, and I’m so glad you’ve found your perfect mate. She’s a keeper!

Wonderful to hear this , so nice to know that you are both so happy

I did meet an angel that encourages me

Thank you for sharing.
You’ve found your Soul mate.
So happy for you both. ❤

Sooo romantic, like a fairy story, a Princess meets her Princess. And they live happily ever after.

Very happy for you Erin.

What a faaabulous outcome from shopping for a dress, something which some CD will never do through fear itself.
You met a truly wonderful woman xx

Your story gives me hope that someday, God will bring someone into my life that accepts and loves me just as I am.

Awww…. You made my heart swell up a bit and brought a tear to my eye. I can feel the love in your words.

Yes,she loves me for who I am and sees I live a happy life now