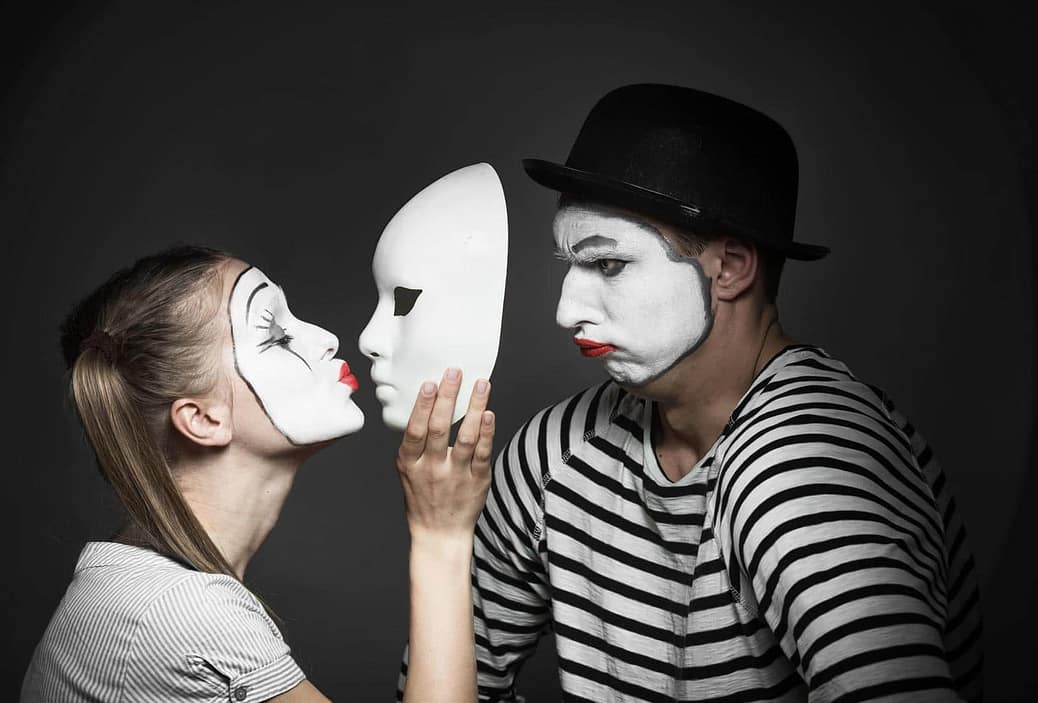 This article was received from Meili. LCSG is Local Crossdresser Support Group.

Hello, at this time I refer to myself as Meili, or you can just call me Mei (May). I am 52 years old and my journey leading me to LCSG is complex as I am sure it has been for many others in my heels. My crossdressing began at 4 or 5 years of age and now at 52 I am feeling more complete as a person then I ever have with the help of a LCSG. I had been struggling with the urge to wear women’s clothing since long before puberty. I managed to dress up completely as a young lady in my teens and 20s on a few occasions for Halloween, completely passing as female. The feelings at that time were completely desirable. I wanted to be this way but knew I would not know how to explain this to anyone, since I did not know what was wrong with me. I wasn’t gay, I loved women and found myself admiring women and women’s clothing. I recall going through the Montgomery Wards or Sears catalogs as each new issue was delivered and just looking at the women and admiring them, but as I think more clearly I was really looking at the clothing and picking or circling the ones l liked the most.

The net of it all is, just like most crossdressers, I kept it in the closet because it was easier that way. I was married in my early 20s, raising my son and daughter who are wonderful children. The marriage lasted 22 years, and the divorce had nothing to do with my crossdressing and my ex-wife and I still get along very well. In those 22 years I would wear her clothing when I could get away with it. She silently knew and on one occasion dressed me up completely. This practice never went anywhere further than that, but I hoped it would. I didn’t want to make my desire of dressing up an issue. Besides, I didn’t know how to explain it or if there was something wrong with me.

After my divorce I was single for a few years. In that span I cross dressed not very often. It felt a bit as if this may be a sort of fetish or maybe like going through puberty. I really thought something was wrong. I felt dirty or maybe I was just fine and was actually gay, but not realizing how, as I was only attracted to women. As fate would have it, I met my second wife, who helped complete me with the assistance and understanding of LCSG. Maybe no one is totally complete. However in this past year my crossdressing became more apparent. My wife did not encourage it, but she did not discourage this either. I took what I could get away with, buying online garment by garment and introducing more of my feminine self-little by little.

Then again, I started to get that feeling again, I felt dirty or maybe I was actually gay or maybe I was a transsexual and I didn’t know, I was totally confused. I had no clue what was going on inside me all these years, I wanted to know WTF is wrong with me. Does this go against my Christian beliefs? I am totally happy with my male side, and I always knew I had feminine qualities. My feminine nature was also mentioned to me by others throughout my life.

With the recent struggle, I began to research what all this transgender stuff meant. So many viewpoints, big umbrella and every journey unique to the individual. The outcome depends on the support system and those who can help. In my research I found LCSG. This website depicted exactly who I was and what I needed to at least explore for my sanity. I did it. I wrote a short letter to LCSG. I was embarrassed, afraid to be found out but I clicked “send” and the email was off. Later that same day I received a call from Barbara. I was not sure what to expect, but chatted for a short time. Barbra asked me some questions, and we agreed to meet up a week later, December 2015 when she was in Atlanta for the LCSG meetings. I remember driving to the restaurant. My stomach was knotted inside. I never met a crossdresser that I knew of or anyone transgender, and I was somewhat transphobic. We sat down for lunch. All I could do is look around for who was watching, if anyone could hear our conversation, etc. By the time our lunch ended, I knew she was more normal than I was in that Barbra was Barbra in her skin and I was full of issues.

Barbra invited me to the January 2016 LCSG meeting so I continued to do more research on crossdressing, I wanted to work on my appearance. I explained to my wife about this support group that I wanted to attend and see if this would be something that could help. In the 4 weeks leading up to the meeting, I practiced my makeup, making my wife cry because she laughed so hard because I looked like a clown at times. I bought clothes online that came in that did not fit and made my wife laugh even harder when I tried them on. I think in her sympathy she realized how hard I was trying so she bought me some proper makeup, proper clothes and 2 days leading up to my first LCSG she helped me buy some shoes and 2 dresses. Through this process of dressing up completely, I felt more whole. This was not a fetish, and more like the early stages of what I call going through the puberty stage while discovering your female self as done once before when going through puberty as a male. The idea of being a fetish or whatever you call it… all that goes away when you grow up and is not the emphasis of being female or male, it’s just being a crossdresser.

When published, Part 2 can be read here

That’s a wonderful story. Thanks for writing about your struggles.

I now can hardly believe that I lived for so long thinking I was alone.

Thank you so much

Great story Melli!. Thanks for sharing. I know it will help others going through similar questioning of their CD/TG feelings.

Meili thank you so much for your story. You are definitely not alone in the feelings you have felt 🙂
Maybe this is just because I am a “rookie” but may I ask, what does LCSG stand for?

Melli your story is exactly similar to mine. Thanx.

Great story, just know that you are never alone.

Wonderful story Meili, I can relate to much of what you’ve been through. I look forward to reading part 2. Thanks for sharing it with us

As I read this, I wondered how someone was writing my story. Well, it was my story until Atlanta. The last half of the story is yet a dream. I often think of taking a crossdresser to dinner to talk and admire their bravery. I might even pay. Maybe one day someone will take me to dinner. For now, my closet isn’t big enough for the two of us (me and my other me). I am trying to get the door open to get out of the dark but I can’t get the knob to turn. Maybe one day…
Diane

Do you still have to hide your things after you came out to your loved one(s)?