More than a Crossdresser 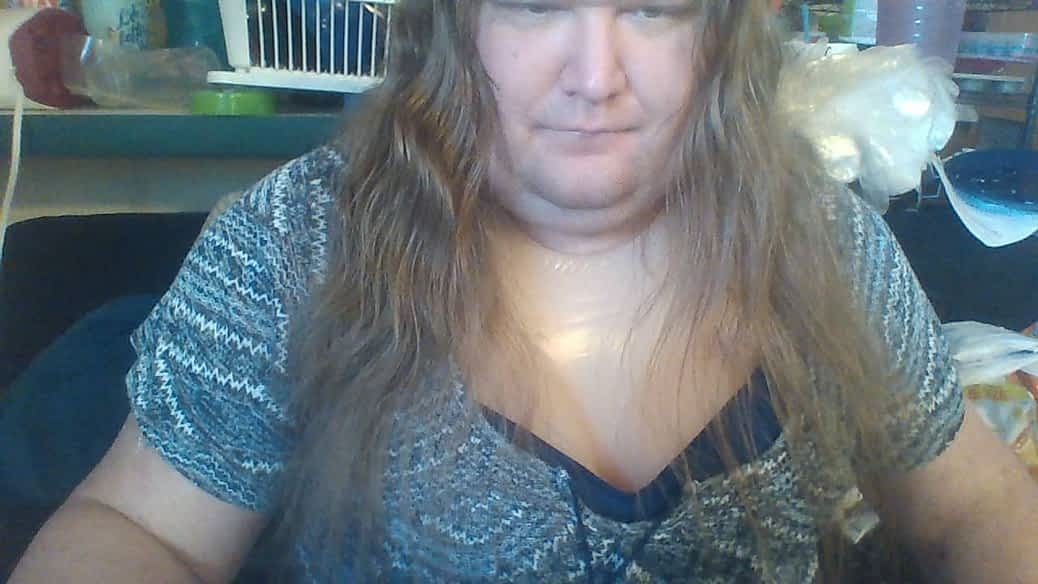 So, just to start things off, I want say that I have a lot of mental issues, all of them pretty severe; depression, anxiety, and PTSD. I’ve been going to counseling to find the source of my most recent mental health upset, which caused me to have a complete mental breakdown at work. It forced me to be put on medical leave because it was so bad. There have been a few things that have been theorized as possible triggers for things like the PTSD and the anxiety- family member’s death as an example. But the depression and its worsening progression was thought to be a result of those.

Rewinding to a few months ago, I didn’t know why I did it or what lead me to think it was a good idea, but I bought a mastectomy breast piece. I hid it from my family, a part of me ashamed and afraid of what they might think of me. I only ever wore it while they were gone, my wife at work and my daughters at school. From the first time I slipped it over my head, I felt just a little more whole and natural. A little more of who I should be.

A few weeks later, I took a daring step and wore it after my daughters went to bed, revealing it to my wife. Her eyes brightened when she looked at my face. It wasn’t that she was attracted to me; in fact, she hasn’t been for 10 years. It was that despite the shyness and fear of rejection that was most certainly playing across my face, she saw that I was more comfortable than I had been in a long time. She smiled, and though small and timid, it was there for the first time in years.

Fast forward a few weeks through my counseling appointments; to my most recent one at the time of writing this. Old memories have come back to me, memories that stem all the way back to when I was eight. Past memories of trying on my mother’s clothes and thinking I needed to use tampons when I turned 11 (the average age when the girls in my family started using them.) I also shaved my legs when the hair started growing in.

Although I was never attracted to boys, I did feel as if I was different than what I physically was. Before I was born, all the tests showed that I was going to be a girl. My family had set everything up for it, but when I was born both the doctor and my mother were extremely surprised. My feminine thoughts changed after my older brother died; he was a very masculine figure in my life. My counselor and I theorized that I felt an obligation to be the man of the family after he died and abandoned my search for identity.

All of these memories came back to me over the last two or three weeks as I have began to wear women’s clothing on a regular basis. Many of my mannerisms have naturally started shifting already without much conscious thought. It all feels so natural. My counselor believes that if the pattern holds, if I take a bit of time to make sure I am not mistaking these feelings for something else, I may have a genuine need to transition and not just for personal want but for the betterment of my mental health.

Although I’m still having plenty of issues currently, I have not been this at ease in years. Little by little my self-loathing lifts as I add more clothing to my wardrobe. As the days go by, I feel more worthy of being, well… just being. Though I still have many features that are masculine, I have turned many things around toward the feminine. I have no doubts that it will be a long and arduous struggle. If the relief I feel now is anything compared to what I will feel once I am done, than I too believe that crossdressing is not my final answer. I am not a boy who loves women’s clothing, instead, I am a woman who lost her way years ago and has only just begun to find her path again.

View all articles by Jaime Chrystalis
The following two tabs change content below.

I am only recently opening up to myself, though I have known for decades. Recently garnered the courage to wear my mastectomy breasts in front of my wife and it felt good that she didnt redicule me.

Absolutely wonderful post, Jaime. You have a lot of courage. Thank you for sharing your story.

Hey Jaime, First and foremost, thank you for sharing your life story! Indeed, it’s really difficult to start writing down, especially when they bring all those memories together. So, you’ve been brave enough to reach such important milestone!!! I’ve been hit by depression twice in my life (2010 and 2016) and I know how painful it is and how life suddenly becomes worthless. Also, ADHD has been tweaking my thoughts and my attitudes throughout my life. The most important lesson I learned from all that experience is that never it’s too late to find our path and follow it, regardless… Read more »

Thank you, Stacy and Daisy. I just felt like it was something I needed to get off of my chest outside of my counselors, and once I found this site and the people on it, I felt like I could open up here without being judged to harshly. It was harder to write this than it is to write my novels, and right now that is really hard. But I agree, Daisy. Every day I just build myself up little by little.

Thank you Jaime, for sharing so much of your life with us. Welcome to CDH as well.
For me, this has been a completely accepting place to be, and has helped me be at peace with my femme side.
Amy

I agree Amy. The kindness that I found here when I joined was why I was capable of opening up this much. I have suggested this site to a few others that I have met on a dating website, though I do not know whether or not they have checked it out or not.

It’s wonderful your wife recognized your comfort, and that you feel more at ease. Makes me take a good look at my own path.

I’m glad you have the strength and support of your wife. Good luck with your journey!

It will be a long couple of years, but I have my daughters and my wife/partner by my side. That is all that I could have hoped for.