My boyfriend is a crossdresser, what do I do?

Home / Articles / Advice and Encouragement / Crossdressing Relationship Advice / My boyfriend is a crossdresser, what do I do? 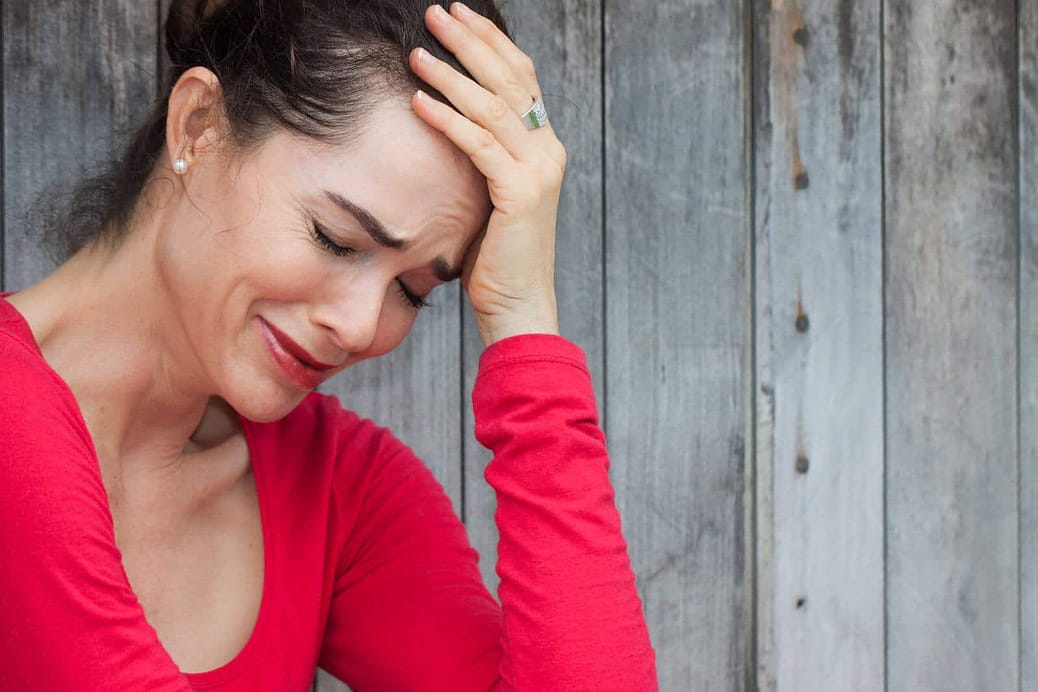 You’re likely feeling a bit shocked – after all, this is unlikely to be something you expected when you entered the relationship. Your boyfriend was probably wracked with fear when you first found out, and it’s likely he didn’t tell you himself because he feared that you wouldn’t accept his crossdressing. He may be both nervous and eager to share more details with you. Don’t let him go faster than you feel comfortable with. After all, he has been dealing with this for years and you only just found out.

You shouldn’t fear that you’re in this alone – It is surprisingly common for men to crossdress, at least occasionally. Some estimates say that roughly 5% of men are transgendered. There are many organizations that help wives and girlfriends, we have a program on Crossdresser Heaven exclusively for significant others where you can find resources, support and encouragement.

You may feel many emotions, and may even surprise yourself by having fun together when he’s crossdressing. If that’s the case, go with it! Don’t feel like you need to conform to an outdated set of societal norms!

A great resource is a book written by Peggy Rudd called ‘My Husband Wears My Clothes‘. I’ve included a link below. This book was written by a woman whose husband is a crossdresser. Peggy provides insight, comfort and support for any woman who finds out that her beloved is a crosdresser.

Hey for all of you out there unlessyou have been there you just don’t know what it is like.. i was born with cromozone imbalance or 2 sexed once you have been given an idenity by your parents …(instead of them letting you decide what you want they decide for you)that is what I have been delt .Not that I hate my parents they are good people my mother died from althzhimers but my dads still here It is they just did not know how to deal with it as we do today knowing what we kno about genetic structure… Read more »

My boyfriend came out that he was a crossdresser near the beginning of our relationship. I was open to it and thought it would bring us closer. He had been in a relationship for 15 years with the mother of his kids, and she did this for him. After finding out that he had cheated on me several times with her (because she was more accepting I suppose), I found it hard to do when he’d request it. I’ve always been more of a submissive girl, wanting a more dominant manly man. I do love him so much, but often… Read more »

Shannon, You know? I am not sure what to tell you in this case. I find it very open on your part to accept your boyfriend’s dressing but it sounds like it is a turn off for you not to mention the fact that he wants to bring another man into the mix and you’re not really into that as well. In fact, it makes you uncomfortable on both counts. Sounds to me like you should or might want to have an introspective look at yourself and what it is you want from life. Are these two things deal-breakers for… Read more »

I have been married to a cross dresser for 15 years. We had been together for about 5 years when I found out.The only thing that pissed me off is that he hadn’t told me sooner He has dressed since age 15 so he was sneaking it to dress. Obviously he was the same man I fell in love with and loving him I wanted him to enjoy his life to the fullest. We went right out and bought him lots of cloth from panties and bra to slacks and blouses and dresses. I threw out all his mens underwear… Read more »

Brandy,
That’s quite an amazing story you shared. you actually were miffed that he didn’t tell you sooner. Why was that? Because you wanted him to be happier sooner and that you guys had missed out? Or was simply the honesty thing?

that sounds amazing to have a GG wife who seems to understand that her hubby wants to wear women’s clothing and enjoys that sensation…..and she is totally on board with him doing so and wants to help him be more girly. How neat is that???? WOW!! Kudos to you and him as well!!