My First time out in Public 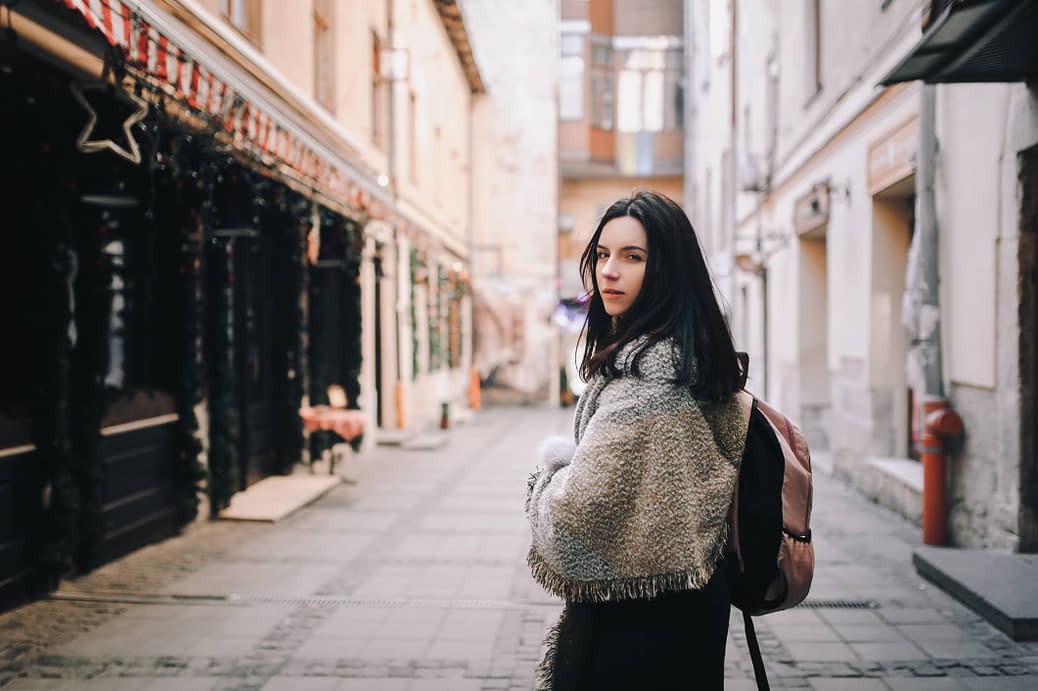 My first time dressed in public.

To walk the streets freely amongst people whilst dressed as a woman is the Holy Grail for most crossdressers. It’s a chance to revel in that wonderful invigorating feeling of freedom and hear the small voice in the back of your head saying, “If only they knew!”

I’ve been crossdressing much of my adult life, but in private. As the years have gone by the urge to step out has grown but I’ve always held back.

Until about 14 months ago.

Generally, I’m pleased with how I look when dressed. I’m lucky in that I’m not overly tall (about 5’-9”) and I’m slim (at just over 10 stones) so women’s clothes hang fairly well on me. But makeup has always been a problem; try as I might (and I have tried, believe me) I can never do my makeup convincingly, and that has always held me back when it comes to venturing out.

When my wife went away for a for few days I did something on an impulse I’ve always wanted to do. I booked a three-hour session with a crossdressing service in a town about an hour’s drive from where I live.

It was a wonderful afternoon spent in the company of a lively, chatty, and understanding woman, who had no issues or hang-ups about crossdressing and who had a wardrobe of beautiful clothes to put at my disposal. The best part was that her spending an hour to give me a professional makeover. At the end of which, when I looked in the mirror, left me ecstatic. I hardly recognised myself. Where my attempts at makeup had always been ham-fisted and unconvincing, she succeeded in turning me into something that was really rather gorgeous!

My original plan had been to wash everything off and revert to my male clothes for the journey home (after taking dozens of photos of course!) I couldn’t bear to do so. I made the decision to stay en femme. I had fortunately brought a selection of my own feminine clothes with me, so this wasn’t a problem.

I put on a dress, some tan hold-up stockings, knee-length boots with a small heel (which were easy to walk and drive in) and dark grey coat and scarf. I felt wonderfully feminine but at the same time not in the least outrageous or tarty. Nothing that would draw attention to myself.

About a 30 minute drive away was a smallish town and I decided to park there on the way home and see if I felt brave enough to venture out of the car. Even driving there felt deliciously daring and just a little wicked.

I parked up in fairly quiet car park I knew of. It was late afternoon in early October, so it wasn’t exactly dark yet, but the light was fading, and it was chilly. Me in a coat and scarf would be perfectly normal.

I must have sat in the car for 15 minutes or so, just plucking up the courage to walk to the ticket machine and buy a ticket! It sounds silly but this was a huge step for me, and my heart was pounding. Eventually, I stepped out of the car, enjoying the feel of a cool breeze blowing against my stockinged legs and walked – slowly – to the machine. I popped a pound in, and then back to the safety of the car. I’d done it! And it felt amazing.

After another five minutes or so of sitting in the car I decided that this sitting around was ridiculous, I had to get out there. I locked the car and began to walk towards the main street and the shops. I’d read previously about the important things to remember when “going public” such as walking like a woman with smaller steps, don’t rush, keep your head up, and look confident.

As I walked a couple came towards me. I almost turned on my heel and fled but I carried on and we passed each other. I expected them to stare or snigger, but they didn’t bat an eyelid. I was simply a woman heading for a spot of late shopping. It felt glorious. Once on the main street there were many more people but by then my confidence had grown. I window shopped, I checked my phone, I strolled about, and I began to seek out other people just to walk past for the sheer thrill of it.

Crossdressers who have done this know exactly how I felt. You never forget your first public appearance. For those who haven’t yet done it, all I can say is that it was the most liberating, wonderful feeling ever.

I toyed with idea of going into one of the shops and buying something but chickened out as it would mean having to speak and I felt that would give me away. Looking back now, I regret that decision because I honestly don’t think anyone would have cared even if I had been clocked as a man.

Eventually, I drug myself back to the car and drove the rest of the way home. I spent all evening en femme, enjoying the look and feel of the makeup. Before bedtime I stepped into the shower and Jemma, almost literally disappeared down the plug hole.

What did I learn from my experience? I definitely want to do it again! Covid and lockdowns have made it impossible for now, but once things return to normal, I’ll be booking another visit ahead of having another stroll in the great outdoors. I’ve also decided I must become more adept at applying my own makeup. Once I can do it proficiently, it will open the doors for many more outdoor adventures.

You really should try it! xx

I loved your story. I can relate to that adrenaline rush of excitement and over the top happiness of going out a beautiful woman for the first time

Thank you for sharing your story – it is so familiar to anyone who ventures out for the first time en femme. You look absolutely lovely. You don’t mention whether your wife has any idea, and if she doesn’t, how this makes you feel…… I’d love to know where the photo was taken. It looks like Bath?

Thanks for sharing this story, loved it! It now feels more tempting to go out myself for my first time. I need to find that crossdressing makeup place around here, as I’m really bad at puting makeup too. 🙂

Lovely story, It does feel fabulous, you can just do some shopping and talk to the sales assistants, they are used to it. Shoes and make-up are a great start.