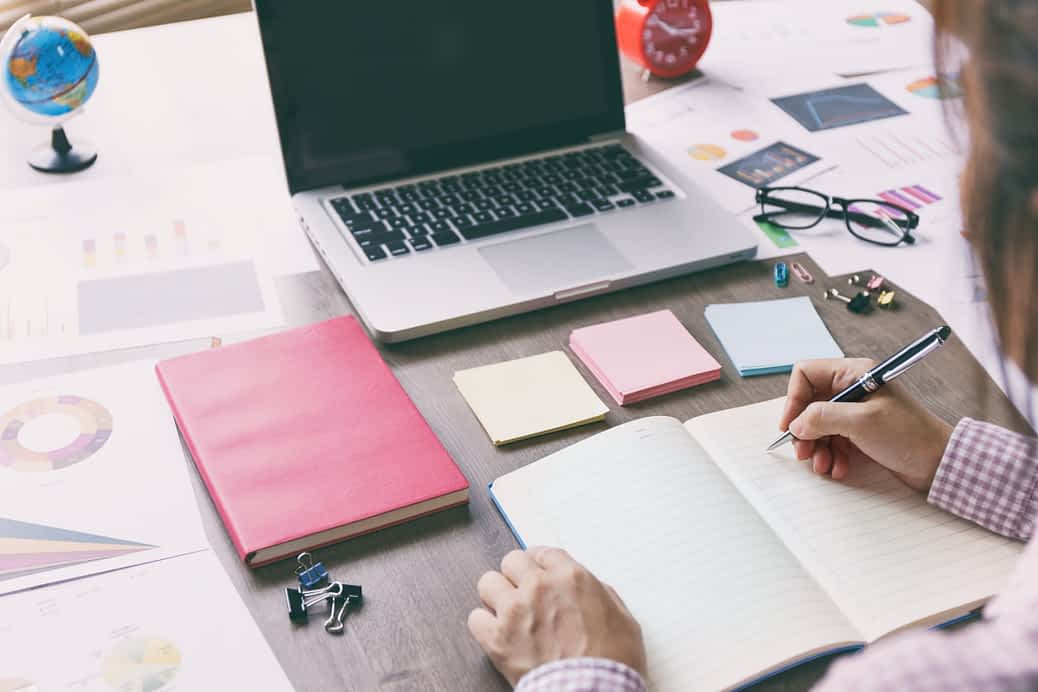 When I was seeing a therapist, two years ago, I kept a journal and recently came across a note I had made to ask her about any connection between OCD and crossdressing. She hadn’t answered the question, so I decided to do a little research. It turns out that there is a possible link for some of us.

OCD is rooted deeply in anxiety. I suffered from anxiety as young as age five. My mother was a very anxious type and at one point was hospitalized for about a week. Back in the 1950’s they called them nervous breakdowns.

Looking back, I thought my lifetime anxiety originated from the crossdressing game being played in my house and in my anxiety of getting caught. My dad worked two full-time jobs and wasn’t around much. He would never have let that game ever get started.

I later understood that the anxiety came first and not because of the Crossdressing Game played out with my mother, sister, and others. I also have looked into and found a connection between crossdressing and addiction. There was a time in my 20’s and 30’s when I felt so compelled to crossdress that sometimes I would go home for lunch and use that break to fulfill the need.

I can’t begin to describe the intense anxiety and need to find a way back to being calm. Sometimes as many as two or three times a day was not that unusual for me. I truly was out of control and had no idea of how to handle my addiction. I felt bad and ashamed of myself. At the time I didn’t even recognize that I was addicted.

The scariest thing is knowing that what you are thinking and doing does not make any sense and you cannot stop yourself. That is part of how OCD and addiction work. They both are rooted in anxiety. But I must say over the last couple of decades, with so much more information out there, I have found studies on the feminine and masculine brain, giving me a huge boost to my identity issues.

The most recent test I took showed my brain is 75% feminine in thinking. Another one indicated that I was 60% feminine to 40% masculine. The point is I have spent my life trying so hard to be ok with myself. I know the journey will go on. Anxiety and depression are linked to the DNA on my mother’s side. Accepting my feminine side is equally important in my overall happiness as are medications and therapy.

We have come so far in our understanding of the brains wiring of our sexual identity and also the role of the social environment in how we identify, but we have not made near that progress in the general public’s understanding. We have websites such as this one to find like-minded people. We all need to share our thoughts instead of keeping them pent up inside.

As for anxiety and depression, here’s a quick example. I’m off to work at my hair salon and during the course of the day, I notice a woman’s beautiful blouse or really cute shoes. I don’t feel that I can comment without the obvious backlash of laughter and potential “gay” comments. And I am not gay. I guess it’s that I am gender fluid. What if I were to respond with an explanation that I am gender fluid; it would probably ruin my life as I know it.

I wholeheartedly love my wife, and it’s a good life, one that I don’t wish to lose. Everywhere I go, I notice the wonderful femininity around me, and I need to remain silent in my male ego. I also like and enjoy my maleness. Living this dual identity is extremely hard because half of your truth is not shown and nor will it likely be accepted, let alone understood.

In a perfect world, I would be accepted and maybe even admired for being able to have a solid male identity and to also be able to transition to a female image of equal acceptance and admiration. Then maybe there would be total peace inside. That is the hope and light for all of us; a someday that will be more normal. Or at least people will be educated enough just to understand that this is just being human and there are always going to be a percentage of us that acknowledge that we are gender fluid and that it’s ok.

View all articles by EllinTags: accepting yourself coming out as a crossdresser crossdressing support

Wonderful article, Ellin! I’ve suffered from anxiety throughout my entire life, so this was very eye-opening! Thanks so much! Gaje

Thanks Gaje, people truly can’t begin to understand the misery of living with anxiety everyday. I have often wondered what that would be like. Must be wonderful. So sorry that you also struggle.

Very interesting article and can’t help but wonder if I have OCD .. after 40 yrs of hiding in the closet I’ve come out to friends and family and 1000lbs have come off my shoulders. My whole life spent worring what other people would think of me. What a waste of time that was and all for nothing, I’m now accepted for me and not a single person close to me cares what I do as long as it makes me happy..
Janet

I am so glad to hear that Janet! That kind of statement will help others here so much.

Ellin, Thank you for your wonderful story. It is quite similar to mine. Crippling anxiety came first at about age 4 or five. I excelled at athletics and this helped the anxiety quite a bit. But situational things kept arising in youth that relentlessly compounded anxiety. for example. I began receiving heavy Cortizone shots every month from about the age of 10 until the age of 12. I never slept I had social anxiety test anxiety. Everyone was clueless including me and I stutter to where I couldn’t even talk. Thanks got a little better during high school because I… Read more »

Couldn’t agree more. They (male and female) are both part of me. I’m still trying to get the right balance. But that’s the wrong way to look at it. The balance is dynamic, so the answer (for me) is to just be present with whatever is happening now. The anxiety-triggered “Am I doing it right?” comes and goes.

I have read somewhere that for people like us we need to learn to ride those waves. The hills and valleys of our emotional life. To realize that when you are down you will not stay there. It’s the tomorrow is another day thing. I do have good days occasionally.

Lovely article, I’m learning that as well as burying my female side I have also buried so much other stuff. After letting Syb out I’m finding it easier to be more present – and finding more childhood memories of feeling ‘out of place’ and my father raging at a small child for something he badly described and blamed me for getting wrong ! I have a degree, masters and run my own company yet have no self confidence or esteem.

The comment you made about anxiety, addiction and shame feels very familiar, thanks !!

Thank you Sybil’s for your What you said about the low self esteem and low confidence hits home with me because of how you described it. Though my dad wasn’t there a lot when he was there wasn’t any acceptance or love. My mom seemed to always be saying “ Bad Boy”!
If you don’t see that that love and acceptance back in their eyes you never accept yourself. But I sure was loved and accepted when mom and sis dressed me up.

Well hiya, I have putting in some ground breaking and mind bending research into why crossdressing. Crossdressing comes in and different levels, triggered by many causes. Also, with different reasons. Some are by choice as in female impersonators, others through Fetish dressing. These are all done through choice. The fact that Crossdressing seems to cover such a broad range sort of has me somewhat puzzled. Description should be more accurate like Fetish Dresser, or Female Impersonator… But what I am more fascinated about is the real deep routed reason why we do it, where it’s not by choice. Before I… Read more »