Being a closet crossdresser most of my life I eventually started to go out at night and drive my car.  It was a huge rush and I felt so exposed even though it was dark out and I was driving my car. Eventually this led to one day having to fill the car with gas.  Under the lights of the gas station it felt like everyone was watching me, of course they were not, but it felt that way.  I came home and purged all my girl clothes once again only to be back shopping soon again.

My next venture out dressed was Halloween to a fetish club with my sister in law and friends.  I wore a short tight skirt and top and 5” heels and looked like an ugly hooker but had a great time other than ending up with very sore feet.  These outings went on every few months for a few years.  Other’s costumes changed but I always cross dressed. The skirts and dresses got shorter and I graduated to 6” heels.  As we grew older the fetish scene drifted away and so did the opportunities to dress.

For a few years I did not dress at all after another purge.  Then I discovered the “Sissy” look and liked it.  There were a few final fetish night parties but that again stopped so I had nowhere to go out dressed with friends.  I was back to dressing in my car occasionally but as we go into summer and the days are longer it became too light to do this easily.  There was always a fear of being “caught” dressed up.  So, in the summer I would barely ever dress up in the summer months at all for fear of being seen by people.

April 2013 and I was online and saw that a pride group was looking for volunteers to help set up for their big pride day.  After much heartache and with the event months away I signed up. I would check my email every few days and had no email regarding the event for weeks.  I thought “great I won’t have to help”.  I think the day I had given up was the day the email came in and the request for the hours I could work.  I nervously signed up for a shift and the next day I got a reply that I was on the set-up crew. Six weeks to go and I was already nervous.  Before this, the longest I had been dressed en femme out in daylight was a short walk from the car to the night club. I was signed up to work a six-hour shift around a few thousand people! Way out of my comfort zone!!!

The big day finally arrived. I got up early, showered, got dressed, made up and with reckless nervousness left the comfort of home in a red and white sissy dress.  The venue was a half hour drive from home so a lot of time to think about what I was doing.  Why was I compelled to go out publicly in a dress in broad daylight?  What would people say?  How would they react?  But I kept driving and driving feeling more nervous with each passing mile.  I arrived at the venue which was a large grass field in a park right on a main road busy with traffic. I drove around the entire site a few times and found a place to park on a quiet street with no one around. I had fifteen minutes to spare. I take the keys out of the ignition and put them in my purse. l am ready to go! Or am I?

Now, like so many times in the past, do I do it or do I go home? I think of the so many times I have planned to go out dressed and backed out. This time I would be letting down others who need my help. The keys come out of my purse and are back in the ignition.  I turn the key and the engine roars to life and all I have to do is drive away!

But I can’t! I turn off the car and put the keys back into my purse. I take a deep breath and with that the I opened the door and walked towards the event. I arrive and meet the leaders and other volunteers and was immediately comfortable. Yes, I was in broad daylight in a sissy dress and it felt great!  It was hard work; we got the site built and the event was a great success!  My first real day out dressed all en femme in daylight and it felt absolutely fantastic!

More to follow soon.  Thanks for reading my article!

Please feel free to respond to a few of my questions I have for you!

How many times have you purged during your cross dressing life? And how much money do you think the purge or purges cost you?

Have you ever backed out on a planned day or evening out while already dressed en femme?

When you dress en femme, what is your preferred style of clothing? 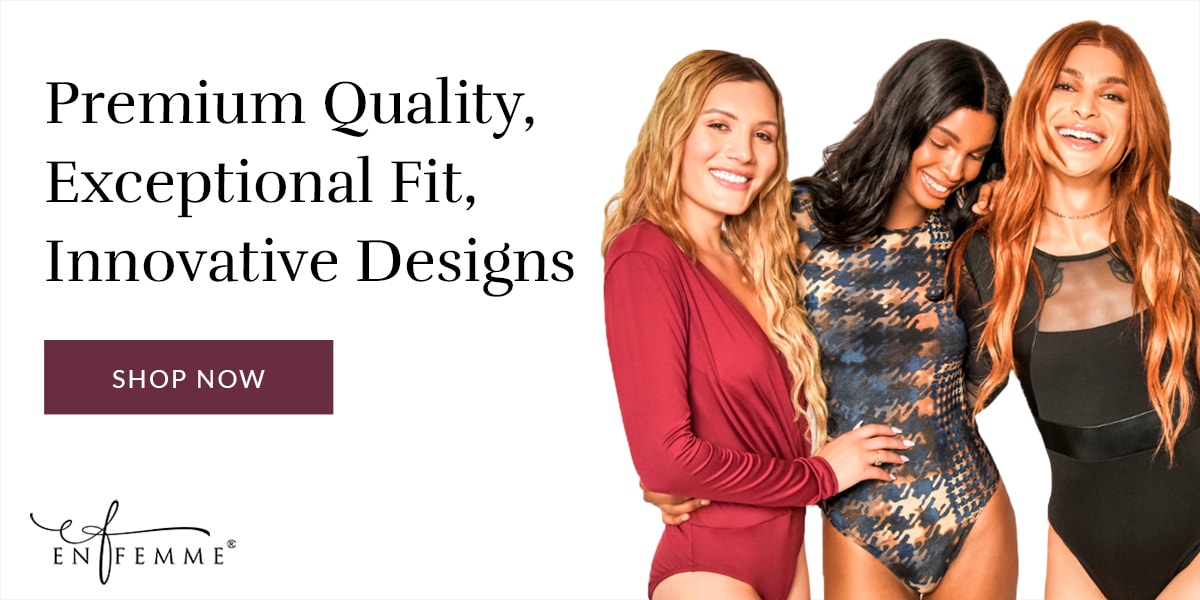 View all articles by Nicki
The following two tabs change content below.

Cross dressed most of my life.

Latest posts by Nicki (see all)

Hi Nicki…So proud of you deciding to go ahead and do the event! I can’t say I ever purged before. I never really had much female attire until I met the woman who I am now married to. Before that, it was just a pair of panties here and there, or a cami……Now I have a full wardrobe! Most of my dressing involves being the housewife here at home, so I have never really ventured out. I’d love to have another dresser that I could go out with, but being in the corn fields of Iowa doesn’t give me much… Read more »

Thanks for sharing your experiences. My feelings have been the same, when I’ve got to s destination, sitting in my car, and wondering if I should just re start my car and drive home. Fortunately I’ve never done that.
That must of something helping out all dressed up, scary, but fun! For a good cause too!
Thanks again!
Amy

Hi Nicky, and thanks for the article, and the courage you displayed. I certainly share your struggles of getting ready for some planned outing, whether fully dressed, under-dressed, or just what the activity itself would identify you as a crossdresser, and backing out. I recently drove to my favorite beauty store, a place I had shopped multiple times in male mode, as the staff has been helpful and non-judgemental, only to find I couldn’t bring myself to get out of the car. I have been back without issues, even when they were busy, but focusing on what I wanted to… Read more »

Awesome Nicki! Glad you stuck it out-having something to be accountable to gives one courage! The more you do it the easier it gets (speaking from experience)
Cyn

It would be fun to volunteer for that

Yes girl and I’m confident you loved every minute of it. Thank you for posting this article, honesty is the best venue. Congrats to you, may you attend many more!﻿ ﻿