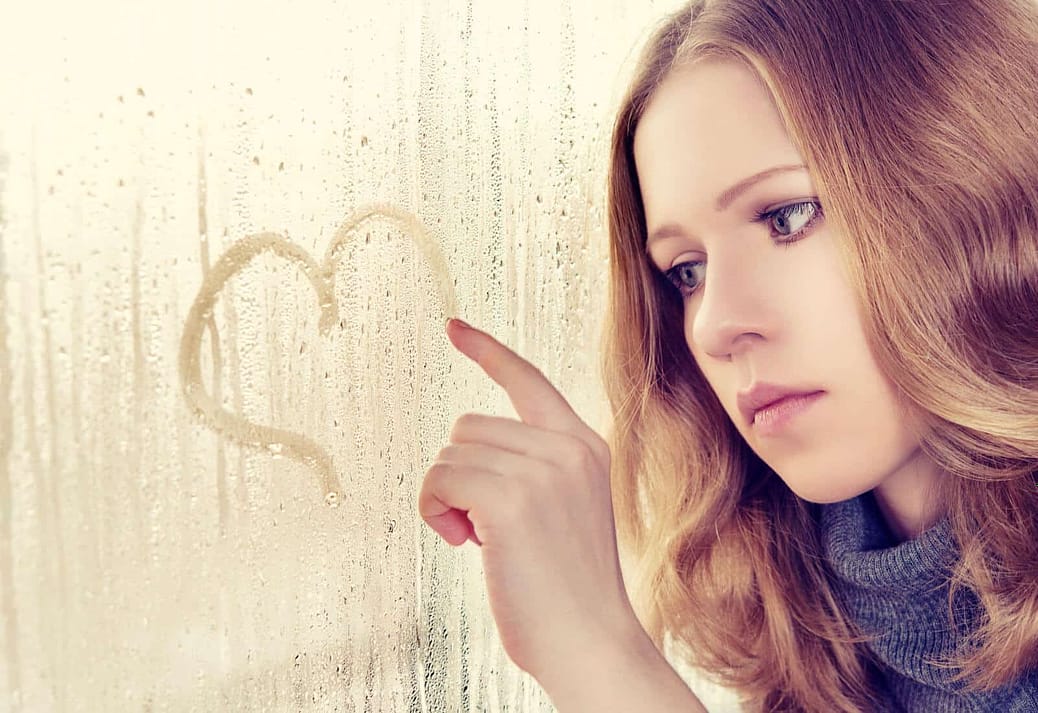 Don’t you hate it when a show ends with ‘to be continued…’ and you have to wait a week for part 2? Joanna left us hanging on her last transgender success story, but she is back this week with the next part in the series.

Now since Joanna has already emailed me, I know that today’s story is not the end. Stay tuned, part 3 of Joanna’s story will be coming to you next week. Subscribe to Crossdresser Heaven to make sure you don’t miss it! As an added bonus you’ll also receive a regular serving of crossdressing advice.

Odd title I know but hopefully all will come clear as I continue and give you part two of Joanna’s Journey.

I had my last doctor’s appointment on June 12 and was expecting to get the prescriptions for my anti-androgen and estrogen at that time. I got to the appointment and we went over the blood work, most of which was normal, there was a slight elevation in one of the liver enzymes but it wasn’t enough to really scare my doctor. Just at the point in time where I expected my doctor to reach for her prescription pad, and give me what I actually went there for she tossed a curve ball at me. She did two things, one was reach for a lab request form to get more blood work done (to monitor the liver and check for Hepatitis and HIV); she then told me that they wanted me to do two months RLE (this is where you live and work as a woman) before they would consider hormones.

Since then I have been living as a woman about 95% of the time; it is a bit awkward being female at work because of some of some of the customers and some of the staffers; however I’m working on that too since there is going to come a time where I can’t hide it anymore. I have a follow up with my doctor on June 30 to check the blood work; hopefully all will be well. I will ask if we can begin the HRT then since I’ve been living fulltime and have attended one major statewide conference dressed gender appropriately. If anyone at that meeting figured out that there was more to me than how I presented they didn’t say anything.

Even though I don’t yet have my carry letter (the one which describes my gender disorder and that I have to dress as a female as part of the treatment) and haven’t yet started HRT (hormone replacement therapy) I manage to pass quite well about 90% of the time. I have figured out the secret to not being scrutinized too heavily if I need to use the bathroom. The secret is to simply walk in like you belong and have the same right to use it as any of the other women. Self-consciousness and nervousness will get you clocked (found out) and get you more scrutiny than you want, need or can handle.

As I mentioned in the last part of my story, my partner was not happy about my transgender status or the journey I found myself on. I did resolve to give her all the time and space she wanted, and thought she needed to get used to this turn of events. On one message service for transsexuals that I frequent I complained about how she was behaving only to be told that she is now going through the pain that I have had forty plus years to figure out how best to deal with. Not only that but it turns the entire relationship on its head, and makes a total mess of all promises made in the wedding vows. Chances are that you will face any or all of these statements “I’m not lesbo (lesbian)”, “I want a divorce”, “You’re being selfish, this is all about you”. There are several thousand others which you might face, all of which will hurt and many will feel like cold steel slicing your heart and soul.

If your partner doesn’t immediately chuck you out the door or leave herself you might decide to offer to move into a spare room or onto the couch so that she at least has some privacy and space to start figuring things out. I sleep on a wonderful airbed in the spare room; it has allowed us to figure things out without being in each other’s face all of the time. In many ways, despite the rhetoric, my partner has always been partially supportive. She has always been willing to go with me to buy clothing and things, however for the longest time she didn’t want to see me dressed. However she was with me when I was told that I had to do RLE before hormones, since then she has been wonderful about accepting my dress code and is (90% of the time) using my proper name and the right pronouns. Now as girlfriends it is really fun going shopping with her, she has a good sense of color and coordination, and that plays well with the one I have so we both get clothes which not only look good on us but also look good when we are out together.

Our relationship is slowly changing and improving, I don’t know if the marriage can be saved but we are no longer enemies (well on opposite ends of a family feud). There seems to be something else developing but I’m going to keep that one close to the chest since I don’t know if it will actually happen and don’t want to jinx the process by jumping the gun. Most gender female partners and spouses don’t initially handle this scenario well for reasons I will get into later.

OK that deals with S.O.’s and curve balls but how the heck does space time find its way into this discussion. More appropriately it should be space and time once you come out to people they have four choices:

If you have one of those angels who accepts you and your changes and still wants to be with you, my friend you have indeed found a rare woman. I would advise that you do all you can to maintain and build this relationship since she will be most valuable to you when the insanity of HRT begins and emotionally you don’t know which way is up.

In many ways the second reaction is really the forth one with the addition of religion. There is little you can do to fight it so if either of the two happens to you, my deepest sympathies, but it is time to start trying to figure out where you are going to camp for the coming nights.

The more common reaction that of anger, hurt and pain gives you many more options since there is room for you to try and find ways of accommodating your need to be a woman and at the same time to be working on the new parameters of the relationship. Here is where the space time (space and time) comes in since you partner is going to need lots of both to figure out how she is going to deal with the new you.  For me it has taken the better part of three months for my partner to get to the place she is. There is still work for both of us to do but at least I don’t feel quite so much like a pariah.

Sister you are in this for the long haul, or at least I hope you are, you have plenty of space and time to allow others to seek their own peace with what you are doing. Society doesn’t want to understand us, and may just wish we would shrivel up and blow away. However that is not going to happen, keep your head up and know that you are doing what needs to be done to feel complete.