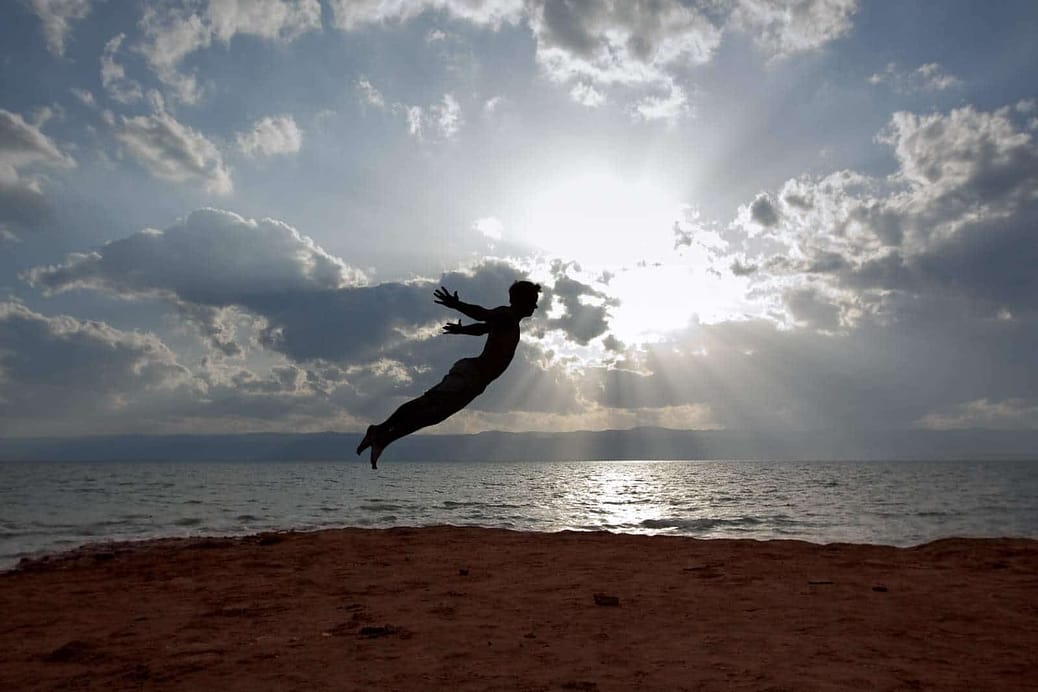 At age 60 it has become safe for me to say I am still an amateur at crossdressing. I took an interest about a year ago and, with strong encouragement from one of my friends from FetLife, started to look at various Web sites devoted to crossdressing and where to buy what I would need to help me look, well … somewhat, like a woman.

Frustration with finding a girlfriend has made me lonely, disillusioned and, at times, bitter. People made the usual wrong assumptions about me because of the way I carried myself, my vocabulary and a habit of wearing spandex while on my 3-mile runs. One woman told me straight to my face that I would stand a better chance of “getting laid” if, in her words, I dumbed down my vocabulary.

By the same token, however, being single has afforded me the freedom to go wherever I want, do whatever I please and hang out with those few people who might share my interests.

I went to a FetLife party at a private residence just east of Youngstown, Ohio, over the weekend. I brought a change of clothes with several options along. Once I arrived I changed into my gaffe and body shaper and began the awkward change into Xeri. I needed some help with my bra and was blessed with the help of a younger lady who showed me how to apply makeup, eye shadow and eyelashes. With my tights, skirt and tops in place, I only needed a couple of adornments (jewelry, heels) and once I slapped on my skullcap and wig, I was Xeri.

It reads like a cliché, but a good time was had by all assembled, me included. Some attendees told me they liked my outfit, and I even met a married CD from Pittsburgh with whom we swapped stories and suggestions. It was one of those rare occasions that I felt as if I was in a place where I really belonged.

As midnight neared and the guests started to filter out, my time to depart followed. I chose to stay en femme, although the rain and sloppy yard necessitated my wearing street shoes instead of heels on my way to the car. I stayed within the speed limit as I journeyed home to the town I have come to refer to in Crossdresser Heaven as Hooterville. After the baseball game I tuned in had concluded, I switched to a country music station for the rest of the journey.

Somewhere between the rural home and a pit stop at a convenience store, Kelsie Ballerini’s “Peter Pan” blared on the car radio. And I thought. And thought some more. After many frustrating years of failing to hook up with a girl I had admired since adolescence, not to mention countless other girls I had wanted to be with, “Peter Pan” reminded me of where I have been, and why this single man has remained single.

I have enjoyed the freedom to go wherever I choose (ballparks, horse tracks, hockey games, movies, karaoke nights) and it has given me a great deal of enjoyment. And yet for all the desire I have had for sexual pleasure with a woman, I had chosen to play it safe, knowing that seemingly every attempt to find love has ended, and will likely end, in failure.

It is, for that reason, “Peter Pan” struck a chord with me. Maybe it’s not a matter of immaturity, as the song implies, that has led me to where I am. The ability to “fly away” because I know I can is a blessing to my psyche and a curse to whatever hopes I continue to hold for romantic fulfillment.

I pulled into the convenience store and changed back into my heels for the shortest precarious walk I had experienced in years. I tried to push my hips out but my chest and shoulder positions still left much to be desired. I totally forgot what song was playing on the loudspeaker; the only sound I vividly recall was that of my heels striking the pavement as I walked in to purchase a travel mug of coffee. I said nothing, even as the clerk thanked me for the purchase. I only nodded and smiled, all the while ignoring the dirty or puzzled looks that might (or might not) have been directed to me.

It was the strangest feeling I had experienced in a long time. But between the farm house and my house I enjoyed the sensation of feeling the panty hose pressed against my skin. I shook my head to feel the wig’s long red hair that would tickle my face as I proceeded back to Hooterville. On one occasion I checked the rear view mirror to see my still made-up face and the pink lipstick I had chosen for the evening.

I concluded when I decided to try crossdressing that it might be the only way I’ll ever have a girlfriend. Yes, Xeri has become my girlfriend. Xeri knows and understands me because we are one and the same. My boss will never see Xeri. Neither will my family, co-workers or friends outside the Crossdresser Heaven and FetLife circles of friends.

Xeri and I will be together as long as I feel like being Xeri and as long as I hold her close to my heart. We will fly away whenever we can because we know we can.

There always will remain a sadness to facing the reality that I could never and probably never will find love from any of the girls I have desired in the past. By being Xeri I give myself the love and comfort that I have long desired.

I have pursued many of the career goals and personal interests. My love of that freedom, as much as my awkward social skills, high-caliber vocabulary and esoteric interests, has probably led a lot of girls to turn to other men.

I take great comfort in knowing that Xeri is here for me.

Your story gives me a bit of a wistful feeling. Sad that your were not able to find the love of a woman you desired, yet glad that you have found some happiness as Xeri. I think all of us experiences that feeling to some degree, knowing that we are missing something in our lives. It seems like there was / is quite a large piece missing from your life that Xeri has helped to fill.

It’s all true, April. Thank you for reading and sharing your thoughts. I don’t know how my, er, relationship with Xeri will play out over the long term. But for now, it’s a form of escapism that I’m enjoying when I can.

Loved the story Xeri you have been blessed. May you always find Happiness in your life and who knows someday you may find that other someone special but till then Enjoy life.

A strange feeling came over me when I read your story, Xeri. I am the youngest of my siblings, and a bit of a rebel. I’ve been a wanderer my whole life, and somewhat like you, I’ve had a rocky and tumultuous love life. Up until almost 4 years ago, I was living the single life, but mostly living a celibate life, at least when it involved actually dating. My oldest brother was envious, I think, of my lack of the burdens and responsibilities that he faced as a “family man.” His nickname for me was, ironically, “Peter Pan.” I… Read more »

Xeri, That was so well written….no add ons …just you and Peter pan…. and your ability to fly away….. and your lovely drive back home.
Vera jane

Great Article Xeri.
We share so many of the same feelings.
Thanks for sharing your thoughts.

Xeri what a beautifully written article. Our life can indeed be a lonely path. I hope you do find a special someone to share your life with going forward. I also like that song too.

Hugs and much love Xeri,
Donna

i can relate you not alone about how your playing it