Princess of the Ball Part 1

Home / Articles / Advice and Encouragement / Princess of the Ball Part 1 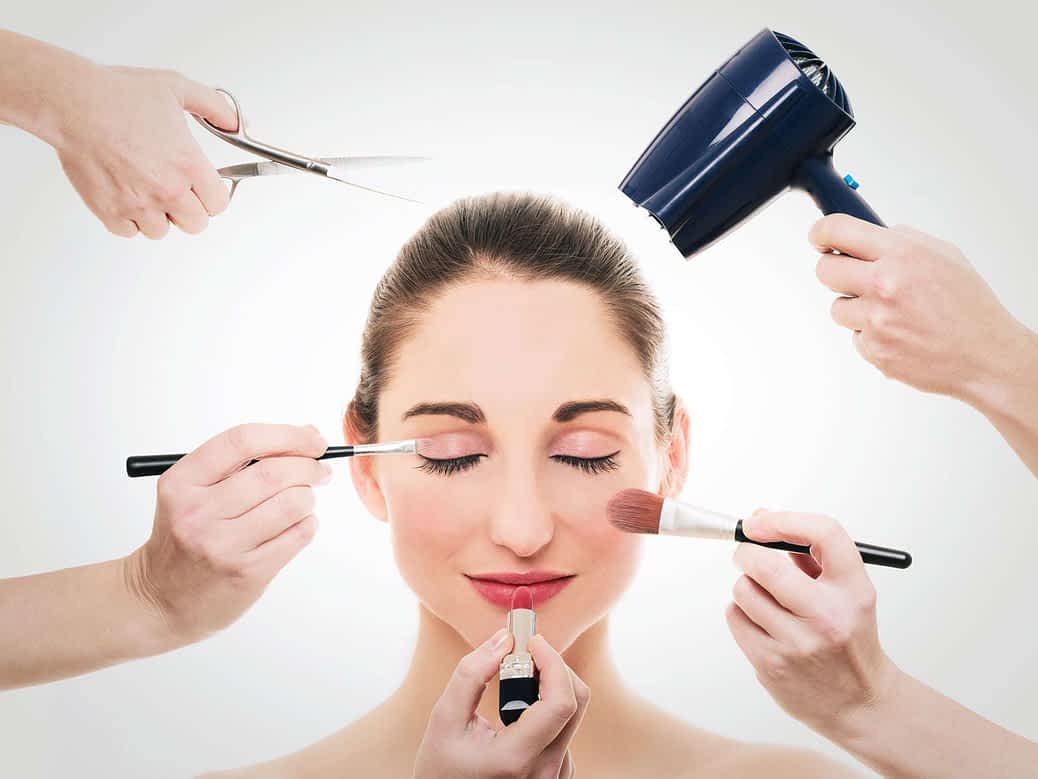 A few months ago, around the same time I joined the CDH family, I decided that I was going to attend The Seahorse Society (a support group for transgender people based in Sydney, Australia) Annual Crossdresser Ball. Making that decision set in motion a whirlwind of emotion and preparation.

FIRST I HAD TO ASK MY VERY UNDERSTANDING WIFE.

Ready with several arguments justifying the cost and time and my need to do this I approached her one evening.
“I would really love to go to the Crossdressing Ball this year and hope you would like to join me?”.
“That sounds wonderful. Let’s do it!”

Before I realised what she’d said I blurted out that we could also catch up with her best friend, who had moved from Melbourne (where we live) to Sydney to soften her resolve. She had been our maid of honour and I knew her well although she didn’t know about Sarah. Not going to know anyone at the Ball, I quickly decided that an entourage was needed and suggested we invite her for moral support for both of us. Having told many of my friends I have become pretty good at judging people’s reactions to Sarah but I had never done it over the phone. Needless to say one terrifying phone conversation later, she was in. And excited!

BUT I HAVE NOTHING TO WEAR!

After many, many hours spent trawling the internet I finally found the perfect black sequin, floor length gown. It was on special at 75% off! I bought a tape measure to make sure I ordered the right size and when it arrived it was beautiful. Knowing this was going to be an expensive exercise with plane flights, hotels and a lot spent on making me beautiful, I breathed life back into an old wig and bought a cheap, but surprisingly comfortable, pair of 4inch patent leather peep toe heels (for the price I paid I’m pretty sure it wasn’t leather).

I NEED TO LOOK BEAUTIFUL!

I had decided that if I was going to do this I was going to make as much effort as I possibly could. I was going to do every bit of primping and pampering I had always wanted to try but never had the guts to do. I booked waxing and a spray tan near my home town. Found a nail salon near the hotel and booked in with the make up artist that had been organised to be at the hotel for the Ball. The tan and eventual choice of a French polish was at the suggestion of my 19yo co-worker and friend. She is a wealth of knowledge on all things girly.

Now all I had to do was wait three months, since all of the above took about 3 days. You have probably guessed that I was more than a little excited. I passed the time wearing in and practising walking in my new heels. A definite must if you’re going to spend 7 hours in them walking and dancing. During those months I changed my mind about attending the ball every second day but my resolve held out.

I also spent quite a bit of time writing articles for CDH and chatting with some of the girls. This is where I must say a big thank you to my Aussie girls JaneS, Sheryl and Maxine.

Maxine for her sense of humour and waxing advice. I know she’s probably editing this but trust me.

Sheryl for really trying to push my boundaries and get me to embracing who I am. Also she was the first to mention that it would be possible to spend the whole weekend as Sarah. I didn’t make it the whole time but did enough to leave me wanting more.

JaneS for figuratively and literally holding my hand. She’s as inspiration!

ONE WEEK TO GO!

I go into the salon for my wax. Neck to toe! I was more than a little nervous but luckily got a girl who was a talker and after I mumbled something about going on a tropical holiday we got underway. It was nowhere near as embarrassing or painful as I thought is was going to be. I even made her, a professional, blush.
“So how do you feel about working with male genitals?”
“It’s part of the job, I just treat it like an arm”.
“Wow, you’re the first girl to ever compare ‘it’ to an arm”

If you ever get the courage to to get a wax it’s amazing. I highly recommend it. Just don’t forget to exfoliate (and moisturize (Ed.)).

Then I got my eyebrows, cheeks, ears and nose done. I’m just waiting for hair to start growing out my eyeballs next! The spray tan was cold but uneventful. I wasn’t sure about having it done but it really was the icing on the cake.

In the last few days, my complacency over being so organised months earlier started to show. There was a flurry of activity not seen since the Pretty Woman shopping scene. Some Chiffon for a scarf (to hide that pesky adam’s apple), a jacket and clip-on earnings from the op shop and jewellery from my wife. I packed what seemed to be enough for two weeks. Better safe than sorry.

Part 2 of Sarah’s story can be read  here:

Awesome – I can’t wait for part 2 (and hopefully some photos of your gorgeous gown!)

Sarah, I was riveted. It was such a downer to have to wait for the second part. I will be on the edge of my seat awaiting the next installment. Thanx for sharing.

Fantastic story Sarah, so happy for you as it seems that all your dreams have come true. The advice and encouragement that we give each other here on CDH is a part of the sisterhood we are able to share as we each travel our own journeys and learn how to be better women. By far the greatest ally you have is your wonderful wife and full credit must go to her for embracing all of you but the real star of the story is you Sarah, you have shown great courage and determination to reach your own fairytale ending… Read more »

I want to wait for part two before I read the first part s I can read togetherall the way through! I proise to comment more fully then! 🙂
Cyn

Thanks Skippy. Just a heads up. It turned into a 3 parter!!

One whole part devoted to the dance floor, no doubt 😉

This is one of those wonderful stories where I already know the ending but I won’t put out any spoilers. I can safely say that we all had a wonderful weekend. Sarah it was an absolute pleasure to meet you, your lovely wife and your effervescent friend. The support and encouragement that you receive is something to treasure. This year was a good practice run for next time. Of course, the pressure will be on for the total 48 hour experience next time, even though I acknowledge that means getting up a wee bit earlier, even after a ‘short night’,… Read more »

Thank you you’re lovely words.
You and your wife were wonderful and I had a great time with the Kiwis.

Wonderfully so far Sarah. And your wife sounds simply awesome! Can’t wait for the second part!

Leonara,
I attended the ball you are talking about a few times and had a great time. Sarah you are so lucky to have such a accepting wife. I love going to fancy events. Half the fun is getting ready for them. I love getting my hair and makeup and nails done. I feel like Cinder alla every time.

What a great story to give us ladies inspiration.
Long Island , NY has a similar gala ball for CD/ transgender in April of each year. My goal is to attend next year. Thank you for your part 1 looking forward to part 2. Thanks again. Love ya

Wonderfully inspiring Sarah. It is always with a combination of what I call the two b’s: bravery and butterflies in the stomach. Wonderfully affirming and uplifting 🙂

I cant wait for part two hunny, i am so excited

Ok, Waiting not so patiently for part two!!!!!

What was your experience using a handheld laser hair remover?