God Doesn’t Want You to Crossdress (and Other Myths) 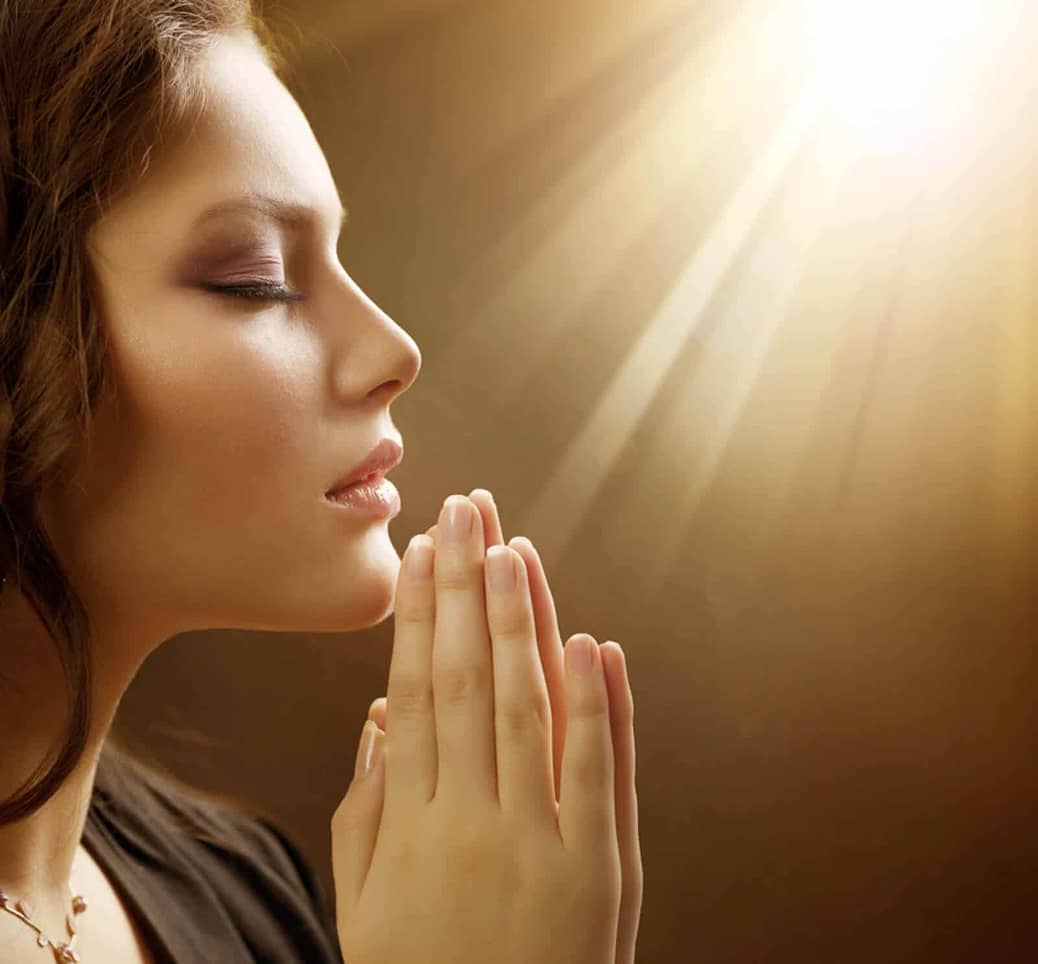 Update: I’m sharing this post as a reminder of where I started my journey, back when I thought religion could cure crossdressing. I eventually found the real cure for crossdressing, which involved hormones, a few surgeries and a life free from gender dysphoria after that.

I know that many of you are still on your journey, you can find more of my early posts about crossdressing and Christianity here. I eventually found the current form of Christianity incompatible with my own morality and abandoned organized religion. Though I still have a deep respect for the many great teachers such as Jesus and Buddha.

I asked about the cure on alt.support.crossdressing a few weeks back, and got a wonderful, insightful post from a crossdresser named Wanjoy (don’t you just love her name!), I’ve included some of her post here for you to see.

For me a few things are evident:

Am I talking about every crossdresser in every one of the situations they may encounter? No, I am not. Is every single one of us different? Yes, we are.

Let me tell you, my own crossdressing experience is that I like to crossdress. I like makeup, stockings, highheels, wigs, bras, dresses and no underwear. I like shaking my booty in the clubs and being treated like a girl, asked to dance, people wanting to talk to me. But I ain’t gay. So it don’t work all the way I would like it all the time. I’m married which is three things.

First, I don’t take off my wedding ring just because I put on a wig and a dress. So I pass until … I have no intention of cheating on my wife. I wear my wedding ring on purpose. If you are a guy, you ain’t got any excuse to think that I am available. If you are a woman, you ain’t got any reason to think that I am available. It took a long time to get my wife to trust me to get in an environment in a transgender accepting club to understand that I was only interested in innocent fun. I ain’t going to blow that by letting some one night stander… But I like to shake my booty and wear dresses out of the house. My wife will even go with me sometimes.

Second, I don’t mind gay people being gay, but I can’t stand the idea of a man touching me. I confided in my gay cousin. He took me places. I thought all my life (from the time I started crossdressing) that I was gay until I went to a few gay clubs. What I discovered is that even though I liked to wear dresses, I didn’t like men, sexually. I could talk, I could dance, but as soon as they touched me, I flipped out. When I first went out, I was worried about my safety, but I found out I had to worry about the safety of any man who would push up on me. (I almost went to jail, but my cousin did a lot of talking.) I had to throttle back my rage at the overt physical sexual contact that many men just assume is invited. I don’t care if I was a draggirl in a gay bar, I still don’t have to have sex with you.

Let me get on point: Straight crossdressing men who go out to clubs are very likely to find that gay men present the greatest threat to them physically. They just don’t accept that we are not interested in being in drag without being with them.

Third (mistake), lesbians … we (crossdressers) ain’t lesbians. Thought I could hang with them, and lesbians are fun to hang with (as are gay men who will accept you as being a different kind of sexuality). The problem is a straight crossdresser is still straight. Lesbians are as uninterested in us sexually as we are in gay men. The lesbians I used to hang with got tired of me trying to get with them. (What the hell was I thinking?) Just because you wear the same clothing as a lesbian, that doesn’t make you a lesbian. You are still a male and your passport can be revoked at any time.

All that said, the point is that if you are uncomfortable in who you are, you should seek help. Some find help with a professional, some find help from friends, some find help from churches and religous organizations., some find help from glbt organizations. Each organiztion has its own agenda that they might try to impose on you. Ask here if you can be cured? Hell no. Ask at Christnet.org, you were never meant to be a crossdresser in the first place. Ask a phsycologist and, whatever they were meant to be, you were meant to be. The answer is within you. What do you want to do? Why? I will say this one thing in favor of asking God (not Christnet.org). He made you, he knows why you are asking the question, he knows the answer to the question. (by the way: All people are male, a little over half the males also enjoy being female. That is to poke the eyes of the people who say “why is he saying he?”)

Oh, and by the way, monogamy is being faithful in reality. Let me explain why I bring up the manogamy thing. Some people think that because they are “this way” the physical needs must be met by someone other than there wives. That is a lie and you need to know that if you have a wife, you have a person who can meet and exceed every physical sexual need you have in your life. Cheating is a fools way out. Telling your wife may be hard and getting her to accept it even harder, but if you want to be set free, if you want to be fulfilled, that is the way to go.

Once your wife is confident that all of your sexual energy is confined to the relationship between the two of you, I’ll tell you what the Bible says: “let the marriage bed be undefiled.” I’ll tell you (cause this ain’t taught to well in the church) you got a free pass for you and your wife to do whatever you mutually enjoy. The trouble with most crossdressers is we like to employ the same strategy of Dick Cheney, shock and awe, when we tell our wives. The trouble is we expect our wives to say aw, and they usually say aw shi … how do you spell shiite?

Listen, honestly, there are people I would never tell I crossdress on a frequent basis. People who have seen me dressed, still don’t know I do it often. But my wife knows every time. People who do know don’t see me often crossdressed and my family, beyond my wife, well actually they know, but I don’t go around them crossdressed, often. But I went through a long process to get to the point where I didn’t care, no wait, I still do care, just not that much. (by the way, if you don’t know how much I’m laughing while I type this, you really are taking me way to seriously. I mean, I am telling you the truth, but it just ain’t that deep. Its just cloth for crying out loud. Look at my signature closing “Who made up the fashion rules anyhow?)

Now see, if you are struggling trying to figure out if you are something more than a crossdresser, all I can say is that for me, it was very clear the moment I allowed a situation to go further than simple crossdressing. If you are a wife, seeking to cure your husband, unless he is unfaithful, does he really need a cure? Learn to be open, that is what the Bible meant when it said the man and his wife were naked and were not ashamed. We’re not talking nudity, we’re talking opneness. I’m tired of typing.

I just have to say.. Well done! I could not have said it better myself (And I have tried many times).

I can’t even read your post because you continue to allow the F.B. Ga+ W t symbols to lay across the page in such a manner that they hide your post. Please can you do somthing about this ???

Hey Tracy, can you send me a screenshot of what you’re seeing so I can take a look?

what a thought inducing article. loved it.

Great article and great perspective
God who do you want me to be? After you made me…