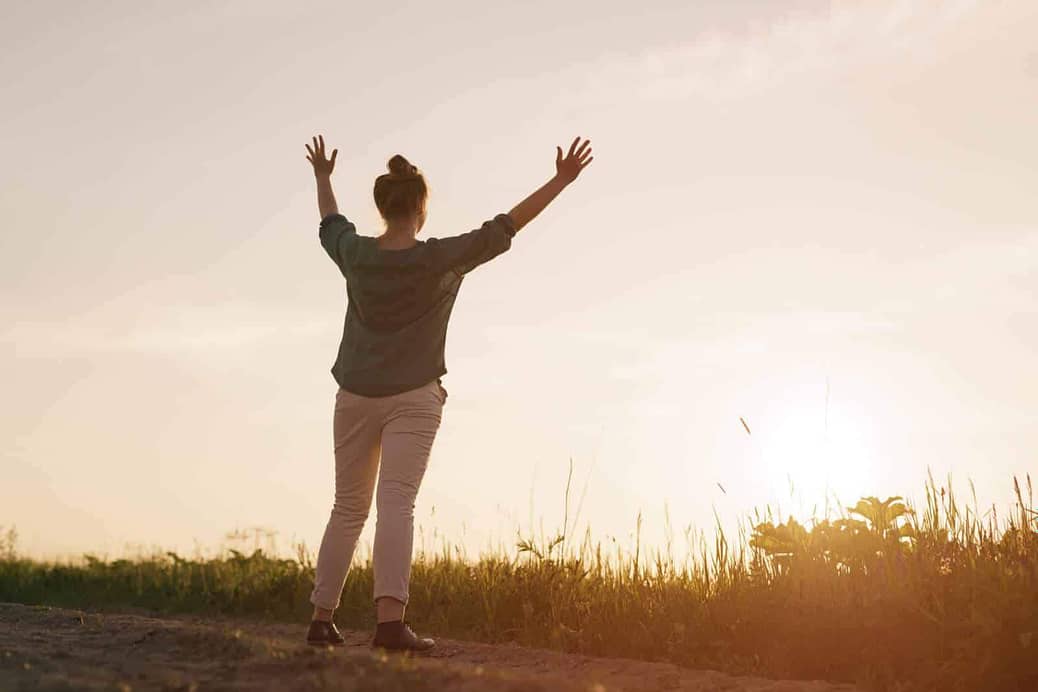 While she may have been there before, the first time I heard Cyn was when I was 11 years old. As a boy approaching puberty, my thoughts were turning to girls as often happens. But in the midst of those thoughts about dating a girl at school, I heard a small voice whisper-“what would it be like to BE her instead?” That thought bounced around my brain until it coalesced into a desire to see what I would look like. So I went to my sisters’ closet and put on one of the dresses..and then the unthinkable happened-my dad walked in on me! Fortunately, he didn’t yell at me or hurt me. Instead, he told me to change my clothes and come talk to him. He told me that lots of boys are curious and that there was nothing wrong with that. Then he asked a question that brought me up short-“Do you want to BE a girl? Cause you know they can do that now.” The small voice shouted “say yes!” but the boy wasn’t sure, so he stayed quiet. My dad said, “ok, then stay out of your sisters’ things and we don’t need to tell them about this.” And I heard a small sob in my head, and then a silent scream.

But the silence didn’t last. I heard the voice whispering again and took opportunities to dress in secret-but this time I only wore things from the boxes of old clothes in the attic. I spent countless hours reading all about transvestism and transsexualism. There was no internet back then in the late 1970s and early 1980s, so my only resources were libraries. (For you young folks, that’s a place where you can read books for free in person!) So after reading everything I could find, I was no closer to figuring out where I fit on the gender identity spectrum. I didn’t date in high school and college because I didn’t know how I would tell someone about the feminine side of me. So I kept dressing when the opportunity arose until one day one of the waitresses who worked for me asked me out and after a few months, we knew we would get married.

I didn’t tell her about my dressing because I was CERTAIN that the desire and need to dress would go away now that I actually had a woman in my life. But of course, I already HAD a woman in my life even if I didn’t fully realize it.  Cyn was a part of me and didn’t go away just because I now had a wife. (Interestingly enough, on our honeymoon as we visited her parents’ house, my new bride jokingly put a bra on me in her parents’ kitchen and snapped a photo and though I laughed, it was like an alarm clock chimed inside my head!) The still, small voice whispered again and I once again “borrowed” clothes –this time from my wife, until a year later, the voice said, “I want some things of my own”. So I went to a shoe store and bought some heels, to a drugstore for some makeup and to a costume place where I bought a cheap woman’s wig. And that was my undoing, for my wife found the packaging and confronted me. I confessed to my need to dress and express my feminine side, and she almost left me but stayed after much pleading and my promise to stop. Again I heard a silent voice scream “NOOO!”

Despite the best of intentions, the girl inside would not be denied, so the dressing resumed as did several cycles of being caught, apologizing and promises to stop..promises that were sincere but alas destined to be broken. Finally, after a dozen more years (and other stresses and strains on the marriage including the death of my father), my wife said “Enough” and filed for divorce. After some initial contentiousness, the separation was amicably completed and I moved to my elderly mother’s home where I could save money and at the same time be there to give her companionship in her later years. The voice became louder and because I no longer had a spouse to object, I began to buy more things for the girl inside me. While still not being open about my dressing, I began doing it more and more often in my bedroom and underneath my work clothes. I told my mom and one sister about this part of me and also my now teenage kids. All were tolerant though none really wanted to see any of it.

So Cyn’s wardrobe continued to grow and I let my hair grow out some and occasionally shaved my legs during the winter months. And then the darkest time of my life happened in 2011-12. I wrote about those times in my Counseling article here on CDH, but to summarize, death and near death hit my family hard-losing my mom, two brothers, an ex-brother-in-law, and nearly losing my son, my daughter and my ex. I started seeing a counselor who helped me get through that period and also helped me to explore my gender dysphoric feelings. In 2015 I found CDH and the inner voice started growing louder. She began to “speak” to others-first on CDH and later to my remaining family and a few close friends. Her voice grew confident and clear, and she began to insist on getting chances to be out and about in the world and be seen. In doing so, it became clear that she was a much larger part of me than I had ever previously realized.

So now we come to today-and where my future path lies. I know I can never again banish Cyn to the recesses of my mind. Whether that means a full transition in the future or just the chance to express and live a life more freely displaying herself when she wants to, that voice will not be silenced again. I don’t know where my destination lies but I’m gonna enjoy the Amazing Journey! Like the mythical Tommy in the rock opera by the Who, the soft whisper is becoming a scream-“I’m free And freedom tastes of reality”!

Thank you only joined yesterday and feels so good knowing other people have gone through similar experiences and I am not alone. Izzy has been with me all my life and now is the time to set her free and and start ti live. Am I scared yes, do I have lots to learn and questions to ask yes butt I want to be me I dont want to hide away anymore
Thank ypu Cyn for sharing your journey it helps