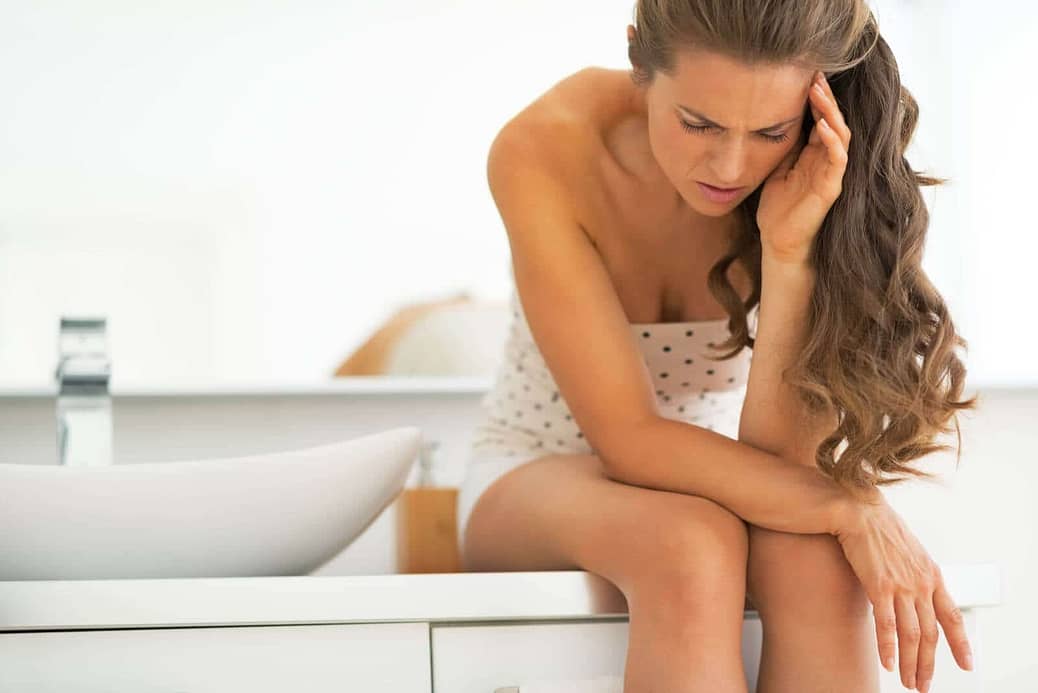 In his quest to make ‘real men’ out of his parishioners Ken Hutcherson, pastor at the Antioch Bible Church in Kirkland, WA was quoted in a recent sermon saying:

“God hates soft men” and “God hates effeminate men.” He went on to say, “If I was in a drugstore and some guy opened the door for me, I’d rip his arm off and beat him with the wet end.”

Is that his answer to the question ‘What would Jesus Do?’

Perhaps king David was delusional when he said:

‘For you created my inmost being; you knit me together in my mother’s womb. I praise you because I am fearfully and wonderfully made; your works are wonderful, I know that full well.’ – Psalms 139:13-14

Maybe the apostle John was misquoted in his old age when he said:

“Dear friends, let us love one another, for love comes from God. Everyone who loves has been born of God and knows God. Whoever does not love does not know God, because God is love.” – 1 John 7-8

It seems ‘God is love’ only holds as long as you’re not a soft man. And by soft, could Hutcherson perhaps mean: ‘sensitive, caring, kind and gentle’? Yes, that’s what I picture when I think of a soft man. It also sounds suspiciously like the fruits of the Holy spirit mentioned in Galatians 5:22. I guess that makes me worthy to be ‘beaten with the wet end’ of my own arm.

Now, pastor Ken tries to pass this off as a joke. If we believe him, it’s one made in extremely poor taste. Joke or no, I think it points to something deeper – to the doctrine of hate being preached in so many churches across the country.

It is unfortunate that senior leadership among many Christian denominations has allowed themselves to be defined by what they hate. Anti-abortion and anti-gay. Against pre-marital sex and against gay marriage. Somewhere in all the rhetoric, the message of hope, faith and love Jesus Christ came to preach is lost. Along with that, we Christians are losing the ability to influence others for the kingdom of God. We are no longer seen as a refuge from the world, but rather a group of people who will heap on judgement and guilt until the fragile, broken person has been molded into our own version of Christian virtue and purity. We no longer love people as they are, but rather as we believe they should be. Those who don’t conform are quickly tossed aside. Demonized and alone.

In the word’s of Dr Seuss, the Christian church is quickly becoming those who ‘don’t matter’.

“Be who you are and say what you feel, because those who mind don’t matter and those who matter don’t mind.” –  Dr Seuss

P.S. I was looking at the Antioch Bible Church’s website, and my wife commented ‘uhoh, who designed that web page, that’s soft.’ Well, at least they’re ‘manly’ on the pulpit…

Hi, Well that preacher is way off base. To hold the dor for someone is just a polite thing to do and has nothing to do with your gender. He sopunds like a REDNECK and a fool to boot.

But you’re right, it’s those folks who make all the difference!

Toby, if Jesus is not God, who do you believe He is?
Many times Jesus refers to himself as God, forgives sin, and calls himself the ‘I Am’. These are all forthright declarations that He is God.

I have dated a few guys, three of whom happened to be effeminate, now not only were they MORE manly in the bedroom than any of the outwardly macho manly men but they were more considerate, able to use their own initiative and by far the best guys a female can date assuming of course they are straight. They are sexy, sensitive and hot. I have spoken to other female pals who say the same. Effeminate men are man beasts in the bedroom. That religious guy is NOT a man of God, he’s an absolute berk and he was wearing… Read more »

Hello Leah, I’m Ragina. I am a crossdresser and have been so for many years. My wife and I would agree with you, although I do not come off as effeminate, she does think that I am a better person as a whole than these so called macho men. I do love to be Ragina whenever I have the time, but I am also 100% male at the same time when it calls for that part of me to be out. I apreciate your insights and wish you well. And do please give us male crossdressers a second look as… Read more »

Christianity is a complex paradox. There are hard a**, intolerant and hateful preachers and there are warm, loving, accepting ones. The history of christianity has been filles with incredible miracle-working saints, and incredible evil butchers. Crusades and Inquisitions, and also massive disaster relief and charity. Seems like everybody loaded in on the bandwagon. Thankfully there has lately been an increasing number of churches that are warmly accepting Perhaps one should "shop arond" for a church where they feel at home. If you don't know where or how, you can start with the Unitarian-Universalists and check out their website. You can… Read more »

I think the trinity is misunderstood rather than nonexistant. Most times i don’t WANT TO HEAR preaching against crossdressing and tg because i want to be tg.Why can’t God exist,demonstrating his love for us through his son,with a supernatural bond between him,his son, and us, through the holy spirit? Its like this, sometimes, even though my mom is miles and miles away, i know she is thinking about me because i can feel her presence, like i did when i was a baby.Why not with God?

I’m a Christian that wants to know God, but wrap in himself, listening to the lyrics “The man in the mirror” I need to make a change. I was born with KlineFelter Syndrome 47XXXY Since 5 I wanted to be a she, ended as a shemale, When I look out my eyes I feel woman, but when I look in the mirror I need to change back, I want to serve God, I’m wrapped in me, when I should have my eyes on Him. pray for me. I have breast almst a D cup, been taking Pueraria Mirifica 500 mg.… Read more »

Pueraria Mirifica: I’m a Christian that wants to know God, but wrap in himself, listening to the lyrics “The man in the mirror” I need to make a change. I was born with KlineFelter Syndrome 47XXXY Since 5 I wanted to be a she, ended as a shemale, When I look out my eyes I feel woman, but when I look in the mirror I need to change back, I want to serve God, I’m wrapped in me, when I should have my eyes on Him. pray for me. I have breast almst a D cup, been taking Pueraria Mirifica… Read more »

i am always getting comments and prayers about being some kind of hero spiritually. i am so tired of that.People always elate my given name to a bible charachter when they pray for me. I am not like that at all. In fact all i want is to become a woman so i can know God intimately, free to worship with and among other women.I feel ashamed when people pray according to what they see as my natural gender. Id rather hide behind eye shadow and lipstick than get those kind of prayers. Jesus said "if you seek me you… Read more »

The things that preacher was saying were dumb. As a fellow preacher, I would love to gently talk to him and explain to him why it was such a dumb thing to say. I like how you brought up the fruits of the Holy Spirit. A real man has self control, gentleness, faithfulness, peace, etc. Unfortunately preachers and churches like him get all the media attention. A few very outspoken churches are in the news all the time and pretty soon that is what people think of all of Christianity. And then the majority of churches in our country who… Read more »

Re: Thorin25. I find you are a good example of the tolerance that all of the alternate lifestyle folk need to find their way out of their situation. Christ came to save sinners. Anyone who does an act that God has spoken against is a sinner. Does He forgive the sinner? Yes, He said He would and He does. But He still hates the sin – and He asks that the sinner repent and sin no more. (woman at the well, temple prostitute, etc) There is the hard part. It is hard to give up sinning once you’re “into it”… Read more »

Thank you for these posts Vanessa. They’re very insightful and bring me hope. I too am a Chrisitan and I crossdress. I’ve been on a spiritual search for for who God really is and have had to almost completely demolish everything I’d ever been taught growing up and start new with the few very basic things that are absolutely vital to this way of faith. I feel I’m over much of the guilt with crossdressing and have accepted this as a part of who I am, though some remains to a degree since I’m still closeted. I think anyone can… Read more »